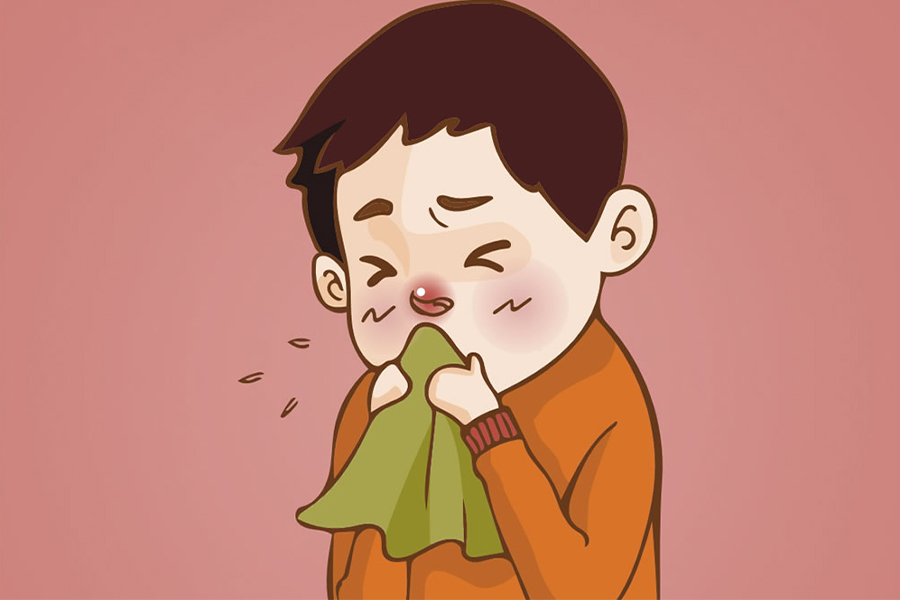 Finn Brannigan’s infectious account of an allergy-ridden day earn him the runners-up spot in the Under-18 category at the Bloomsday Writing Competition 2020.

The dream comes to an abrupt end. By force of habit, I keep my eyes squeezed shut. I know for a fact that opening them, even slightly, will ruin any shot I have at getting back to my mates on the boat. I’ve been missing them the past couple months. More importantly though, if I open my eyes, the itching will start; there’s no hope of sleeping then.

After a couple minutes of blind shifting and shuffling under the covers, Thin Lizzy rudely blast their guitar in my right ear. Christ. I have to switch that alarm off before Phil Lynott mocks me again about being able to see his boys in town. I’m rolling towards my phone when my hand smacks into the bedside table, and I make the first mistake of the day. My eyelids snap open. The slight friction of their movement makes my immune system’s first line of defence go haywire. I turn off the alarm, and after about thirty seconds of ‘mild teargas’-level eye-rubbing, I get up. Looking around, I notice that the bathroom window is open. The cleaner must have left it like that. Explains how so much pollen managed to get onto my eyes. But I suppose it probably would have happened regardless of her involvement. 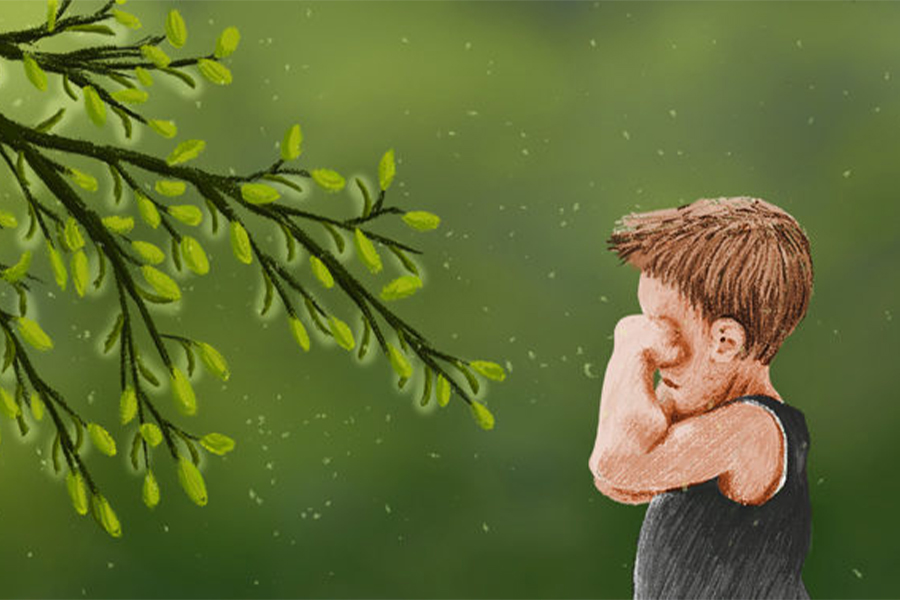 I plod into the shower and switch on the water. The water washes out the pollen, relieving my eyes, but unfortunately the droplets feel like a swarm of ants on my ridiculously sensitive nose. At this point though, it’s the least of my troubles with hay fever. As I get out of the shower, I’m feeling fresh and ready, until the moment I catch myself looking like a chronic stoner in the mirror. At least, I say to myself, the blood vessels bring out the green of my irises, and the itch is gone. For now.

As I’m making a mediocre cappuccino, my ma walks in and notices my eyes.

-Ah Cian, you poor thing, what are you going to do with your eyes?

-Probably rub them again, says I.

This has become a morning routine of sorts. I’ve already taken my Zyrtec pill, but it only makes me drowsy.

-Here, she asks, will you take the dog out?

-Sure. Do we have any poo bags left?

She shrugs, and I decide to get them on the way to the park. I stick on Caesar’s collar, and as we’re heading down to the bag dispenser, I realise I forgot my facemask. At the park, I’m sitting on the grass, petting a chihuahua, when my allergies act up again. I sneeze into my elbow, but I’m still getting dirty looks from all the dog-owners. Why’d I forget that mask?

This quarantine business feels like limbo; later, in the evening, I’ve ended up in the exact same situation. As I get up to leave, I reckon that hay fever is the chihuahua of medical conditions: The most irritating of harmless breeds. Home to bed again. 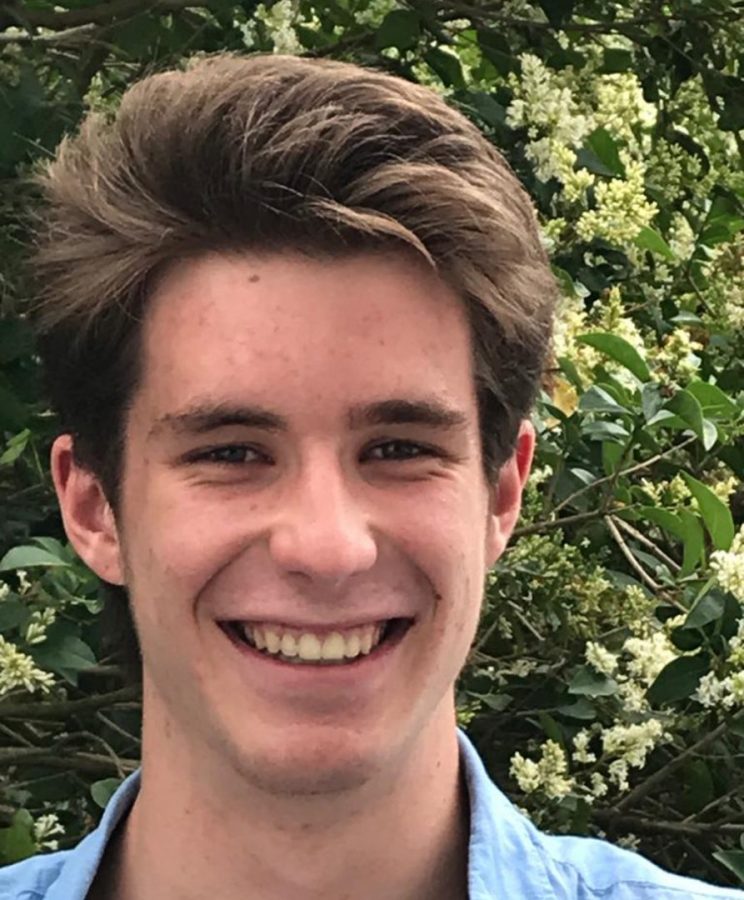 Finn Sophocles Brannigan is a 17 year-old Irish-Greek student living in Belgium who has only recently begun testing his writing skills.  His favourite hobbies are swimming and acting, and spending time with his dog, Napoleon.