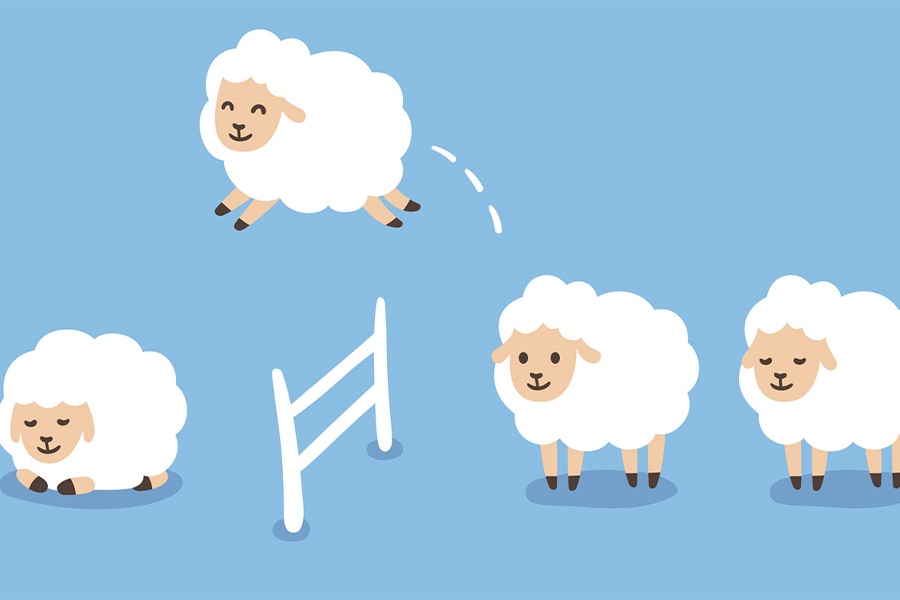 Felix Wahlström’s evocative story of a sheep thief condemned to death earns him the third place at the Bloomsday Writing Competition 2020 in the under-13 category.

The Last Day of the Sheep Thief

It was the eighth of June 1854 in Co. Galway. The previous day a young man called M was sentenced to be hanged for sheep stealing. In his dark cell he was waiting for the executioner to take him away. This is his diary.

It is just hours now before they come to take me away. The only sunlight I get is from a little window and it is too high up to see out to the fields of Athenry.  A small bird flew in and sat on my head. I named her Saoirse which means freedom and liberty. I think that is the last animal I will ever see. I stole the sheep because my family is still starving after the famine and the penal law. My father was a farmer and our little potato farm was our only food source and when the famine came, we starved. We were too poor to afford sheep and other animals. And so four years after we still starve.

Not long now until they take me to the gallows. I heard footsteps but they came to take Padraig in the next cell who stole food. My blood froze as I knew that after him it was my turn. A black hooded man led him away.

My time has come. Minutes ago, I heard the shots that took poor Padraig’s life. This time the footsteps are for me.

M was led out to the gallows and the noose was placed around his neck. The executioner kicked away the box M was standing on, the noose tightened and a spasm went through his body. Seconds later he was no more. 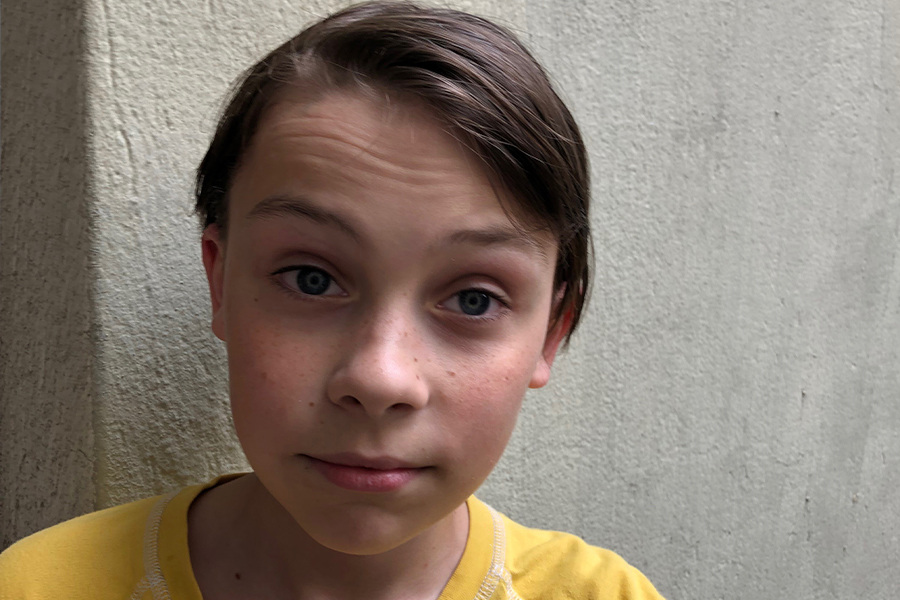 12-year old Felix Wahlström lives  in Helsinki, Finland with his mother, father and sister. He has a corgi called Malla and his hobbies are theatre, piano, history and languages.  His Irish roots have prompted him to learn Irish and he hopes to travel to Ireland and the Aran islands soon.