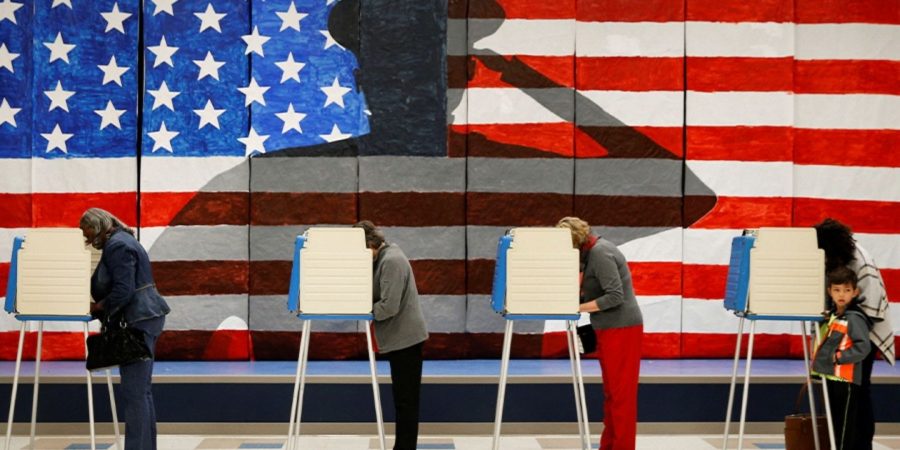 As this game-changing US election goes to the wire, two Greek-Americans write about their hopes for a kinder, more inclusive America to usher in a new era of healing for the world at large. 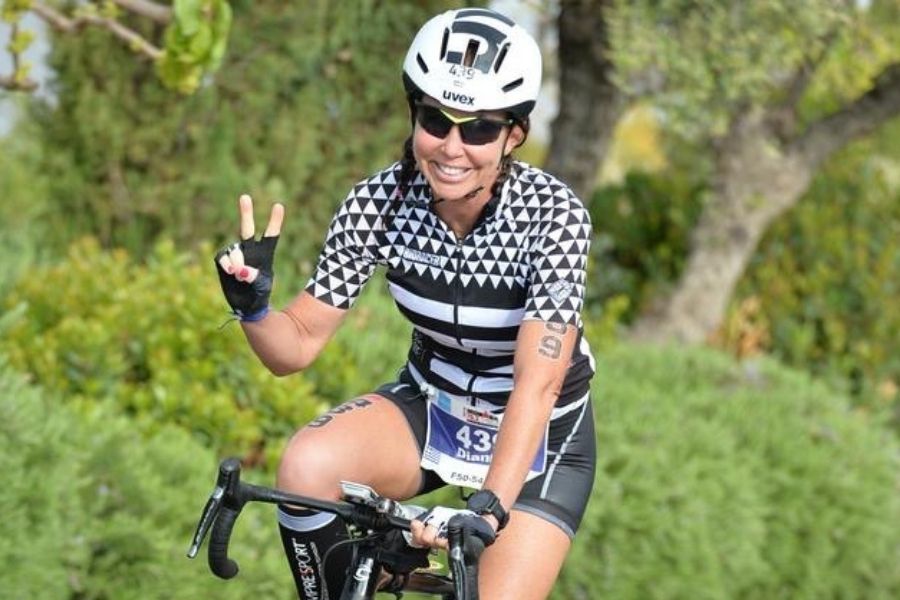 On the eve of national elections in the United States, reports of a record-high 150 million votes will be cast to determine the next President and Vice President of the United States of America. But you know that already, and even more oddly, so do I.

I do not consider myself a particularly political person. I have my views and keep abreast of current events both in the USA where I was born and in my adopted country of Greece.  I never bothered too much with the politics of either country to be quite honest. All of that has changed.

It wasn’t a sudden, jarring propulsion into following the daily goings-on at the Oval Office that I experienced. It was gradual. It happened unexpectedly. My social media posts, which once documented my glorious life in Greece with family and friends, have now become a daily newsfeed of the sad state of US politics. Friends, acquaintances and total strangers are now talking to ME (!) about the now infamous incumbent president. His presidency has inadvertently made me into a news junkie. I moved heaven and earth this year to receive and cast my mail in overseas ballot. I wasn’t alone. People are queuing for hours at polling stations, voter intimidation and suppression have been documented in almost every state and even how one casts their vote has become politicized, much like the wearing of masks.

There is so much at stake in this historic election. The world is in social and economic turmoil. I see my hometown of New York City boarding up their shop windows for fear of social unrest following the election. A longtime friend who has always voted Republican made me swear not to tell anyone he was voting for a Democratic President (oops!) this year. He was simultaneously furious and, dare I say, ashamed about it. His emotions were understandable. Greek Americans want a President who will be sympathetic to their concerns of Greek sovereignty in the Eastern Mediterranean, but not one who shows contempt for the democratic process, and we all know where democracy was born.

Dianne Vatis is a Greek American from New York City.  She has been living in Greece since 1992.  When she is not ranting about US politics, Dianne is training for her next Triathlon race which she much prefers.

May the Healing begin! 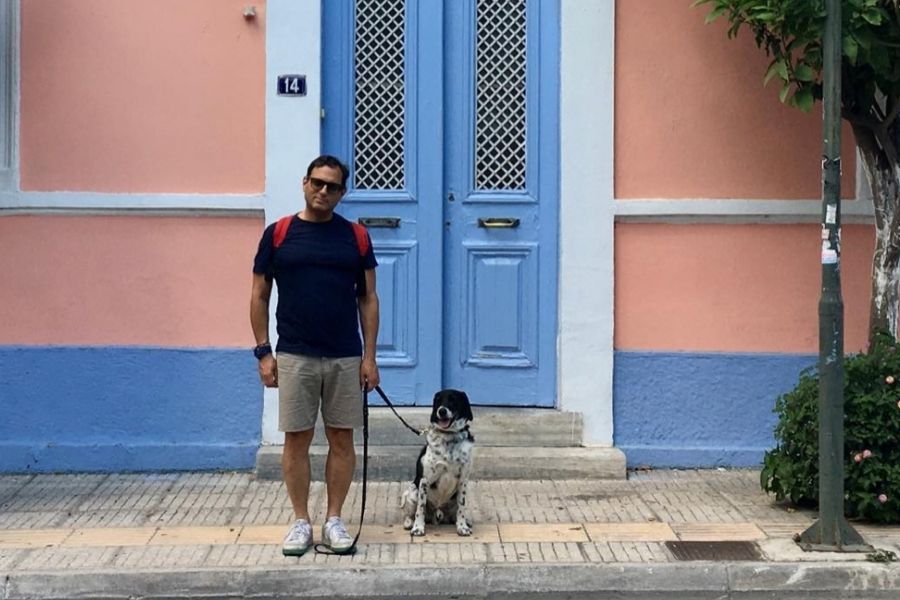 My great grandparents left Greece in the 1890s and travelled to America.  Before that I imagine that they had probably never wandered further than the next village their entire lives.  Yet they made the journey to America to search for a better life, better opportunity for themselves and their children.  And that was the life they gave my grandparents, and the life my grandparents gave my parents and then passed down to myself and my siblings.

So today on election day in the US, as I sit at my desk in Athens, I am writing to say that like many Americans who share a similar background and story with me I voted to say goodbye to 4 years of divisiveness.  I voted for a kinder, gentler and more accepting United States.  I voted for leadership that is strong yet inclusive.  I voted for candidates who understand that America was made for and built by immigrants and that is what still makes us great.

And I hope that with my vote America can begin the healing process and return to being viewed as a leader, the nation the entire world looks up to and not the place everyone ridicules.

Peter Poulos is currently serving at the Executive Director of The Hellenic Initiative (THI), a global not for profit organization that mobilizes the Greek Diaspora and Philhellene community to support sustainable economic recovery and renewal for Greece and its people.