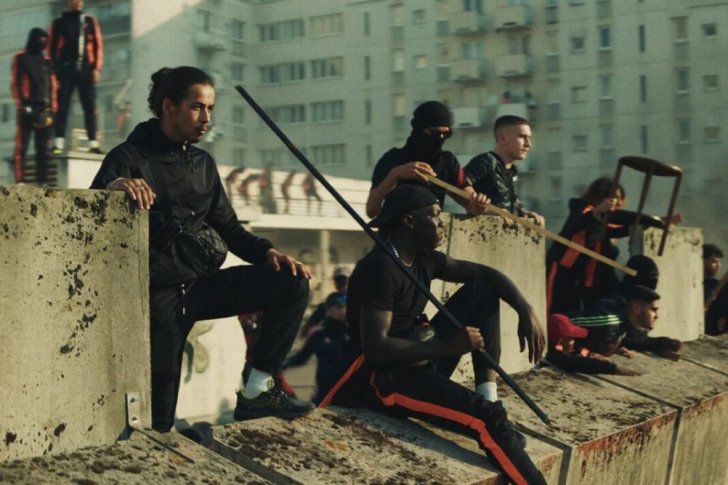 Romain Gavras and Surkin are descending on Athens for the world premiere of their GENER8ION project, co-produced by Onassis Culture & Iconoclast. Three multimedia pop installations, three Onassis Foundation spaces, with surfers, freedom fighters and Hollywood stars parading in front of our eyes. 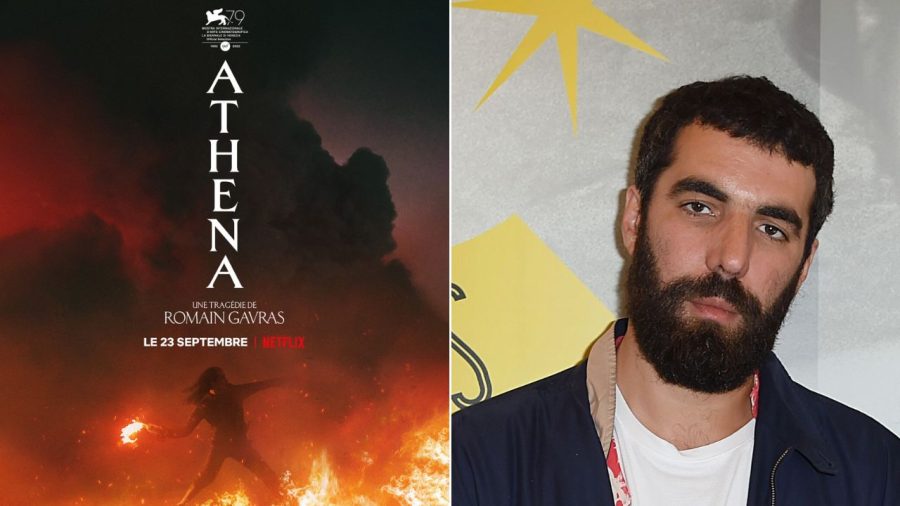 Is there a space for beauty in an apocalyptic environment? Romain Gavras – who has directed some of the most subversive ever music videos for the likes of Kanye West, M.I.A., Jay-Z, and Justice, and is currently preparing his third feature film – provides an answer to this question with his new project, created in partnership with the musician, DJ and producer Surkin. From September 22 to October 23, three Onassis Foundation spaces host the world first presentation of the three parts of GENER8ION, co-created by this great French-Greek director and the musician Surkin. Surfers, freedom fighters, and Charlize Theron are brought together in multimedia pop installations, about a future that feels like the present, scattered across the city – Neo Surf and Agartha at Onassis Stegi on Syngrou Avenue, Emotions at The Mandra on Dionysiou Aeropagitou Street.

The three installations that comprise this new work are all set in the near future – specifically, in the year 2034. Neo Surf, installed at Onassis Stegi, transports us to a future Athens, where teenagers live in abandoned areas outside the city. Toxic algae that emerged in the late 20s caused by the change in climate has made the region hazardous. The government has strictly restricted access to this area for inhabitants only.

Emotions, on show at The Mandra – the only example of a Belle Époque outdoor stage in Athens, recently embedded into the dynamic Onassis Culture ecosystem until 2069 – takes us to Mumbai, India in 2034 to admire a technical demonstration of the PrimeFocus™ 3D rendering engine. The system provides hyper-realistic replicas of Hollywood actors displaying a large range of emotions for the Indian film industry. Starring Charlize Theron.

Agartha at the Upper Stage at Onassis Stegi, filmed in Wyoming, is an installation that takes us again to 2034, where we bear witness to a propaganda video for the so-called Agartha Liberation Army. The insurgent group declared its independence from the North American Union in the states of Wyoming and Idaho in 2029. Their belief that the Earth is hollow and holds the answers to everything means they violently oppose any form of space exploration.

“American speculative fiction writer and cyberpunk leader William Gibson is said to have noted that ‘the future is already here, it is just unevenly distributed.’ Recently, he updated the quote on Twitter: ‘dystopia is also here, it’s just unevenly distributed, too’. Gibson’s adage is somehow the perfect premise to GENER8ION, the project of filmmaker Romain Gavras and music producer Surkin. Set in 2034, the series of films forms a tale of the future with no capital F, a future that uncannily looks like the present. An AI scanner capturing emotions, a fly over alliance posing with a captured spaceship in their propaganda video, teens enjoying flying surfboards in an industrial area near Athens. No sudden nonhuman threat, no end of the world, but a seemingly ‘normal’ environment underpinned by a thread of slow violence, just like the one we are experiencing right now, in the midst of a pandemic that accelerated the bolting of ongoing, pervasive systemic power imbalances. Rewriting the confines of genres, the films create a vision of the coexistence between human creativity and human failure, it questions the arbitrary boundaries that we draw around places, people and concepts. It is not post-apocalyptic because the apocalypse, like the future, is already here,” notes curator and writer Myriam Ben Salah.