Matsuhisa Athens for a sublime experience 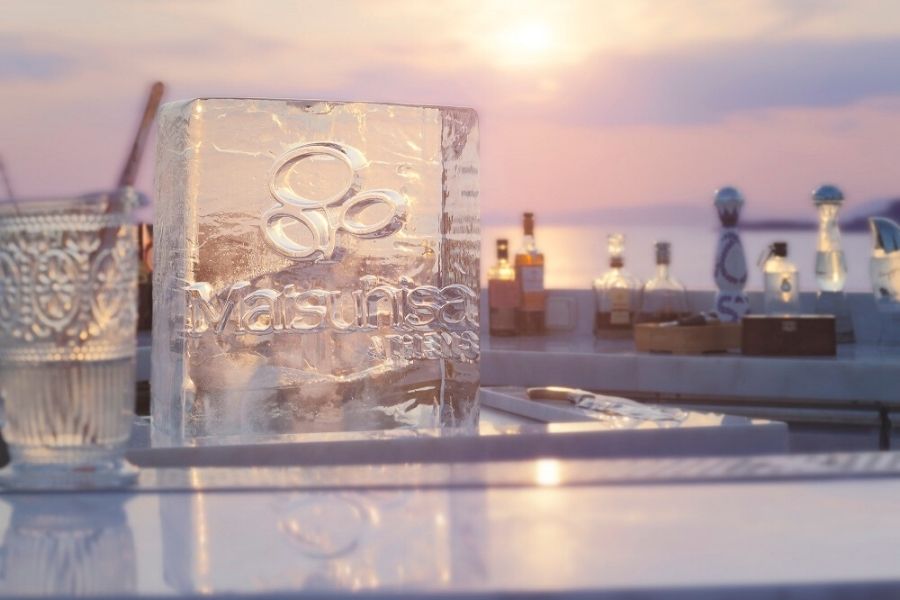 Part of the Astir peninsula, Matsuhisa Athens, located within the grounds of Four Seasons Astir, brings the quiet power of Japanese culture and the charm of fusion philosophy to the Athens Riviera.

Nobu’s Matsuhisa with its sublime, refined Japanese-Peruvian cuisine remains a destination of choice for its spectacular setting as for its legendary dishes that must surely feature on every foodie’s bucket list. Nobu fans hooked on the influential chef’s own brand of high-citrus, Peruvian-influenced fusion food can expect to tuck into favourites like the signature Black Cod in miso: a cut of fish from the tail marinated in miso for three days then seared to give the outside a sweet stickiness while maintaining the rich softness of the flaky flesh. Executive Chef Anthony Vratsanos crafts a new, innovative menu, so expect to savour sublime dishes such as the perfectly balanced Yellowtail jalapeno, Chilean sea bass with tosazu truffle and Squid pasta with quail egg. The infinity bar at the restaurant’s outdoor area, UMI (Japanese for ‘sea’), is where mixologists bring their alchemist expertise to concoct quaffs as intoxicating as the view! 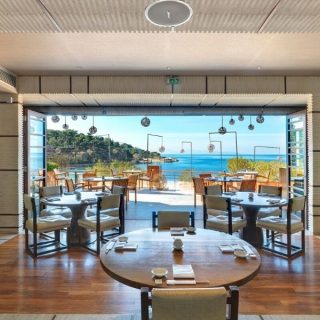 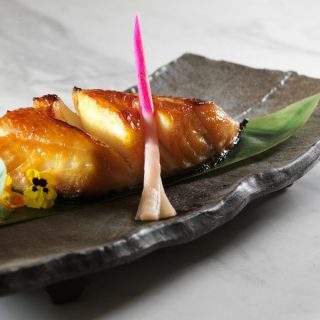 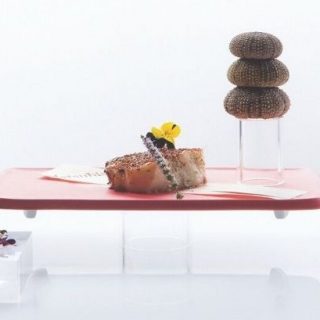 Time for a Sea Change