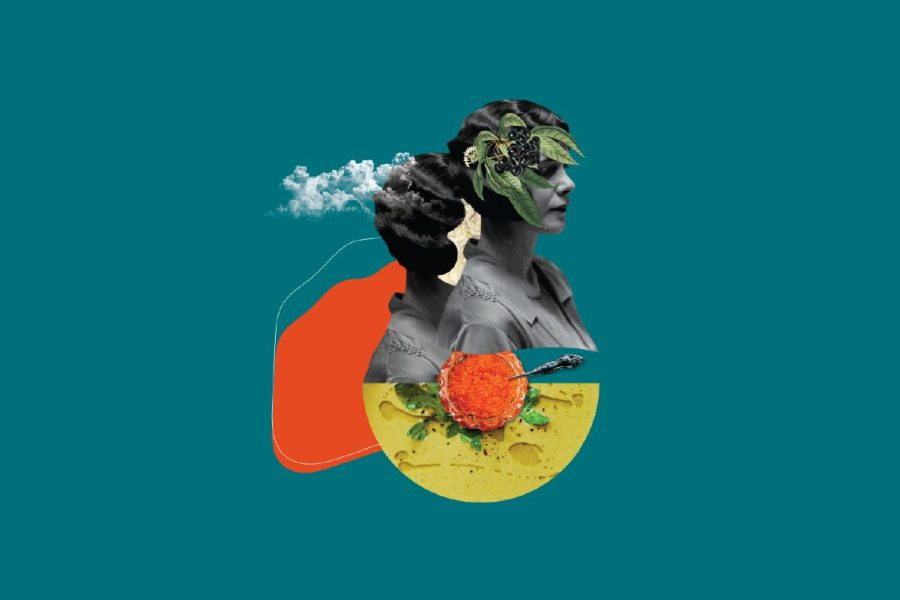 What: Now established as an important date in the cultural agenda of the city, the French Film Festival, as every spring, brings the best of French cinema to Greece. Watch this space for highlights and the behind-the-scenes news on the 22nd edition of the festival. Romance, action, drama, comedy, suspense and even bone-chilling horror – the 22nd edition of the French Film Festival in Athens promises all this and more. Greece has an extremely important and loyal following for French films and constitutes 6% of the global market for French cinema. The French film festival has been instrumental in bringing the best French cinema has to offer to Greek audiences and in rekindling the passion for watching films on the big screen. The festival has enjoyed immense popularity and the French Institute has been mounting a mammoth production, year after year, buoyed by the enthusiasm of Greek cinephiles and resilient distributors who have braved the market economics of distributing French cinema. The festival promises some much needed cheer in these difficult times through the magic of cinema.

Where: In Athens and Thessaloniki