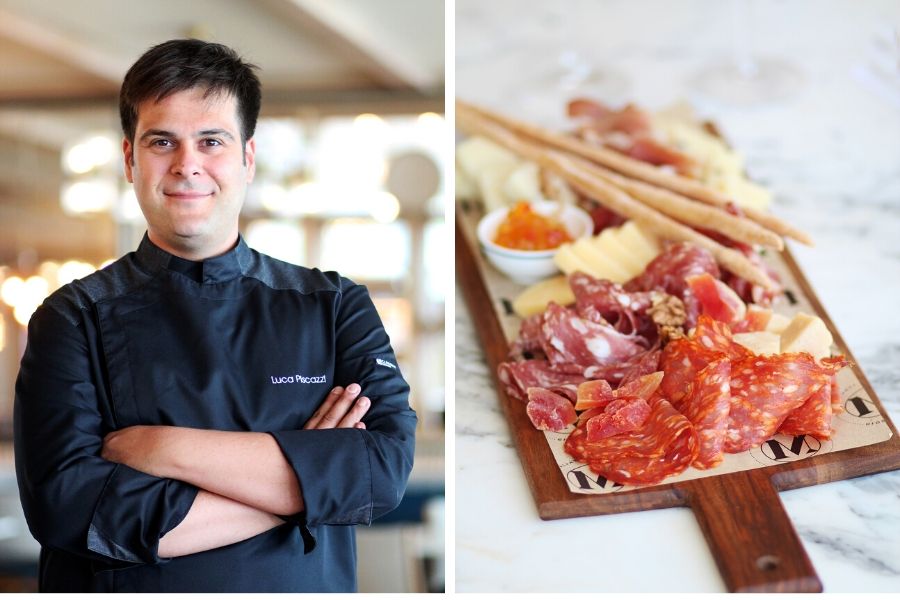 Chef Luca Piscazzi brings his impressive talent and appetite for experimentation to Four Seasons Athens this summer. Piscazzi’s presence in the hotel is set to not only raise the culinary bar in Four Seasons Athens; but it will undoubtedly make the gastronomic landscape in Greece a lot more exciting.

Four Seasons pulls off a coup with the young, talented two-star Michelin Chef Luca Piscazzi joining the culinary team at its iconic property in the Athens Riviera. His presence injects a whole new level of creativity, and promises to definitively transform fine dining in Greece.

Chef Luca Piscazzi began his exceptional career in a modest Italian establishment in London and worked his way up to operating essential positions in some of the world’s most impressive restaurants. From three-star establishments in Rome to Hong Kong and the Four Seasons’ Mio in Beijing, to becoming Chef Anne-Sophie Pic’s right-hand man, Chef Luca’s resume is a striking one, all the more so for someone in his late twenties! 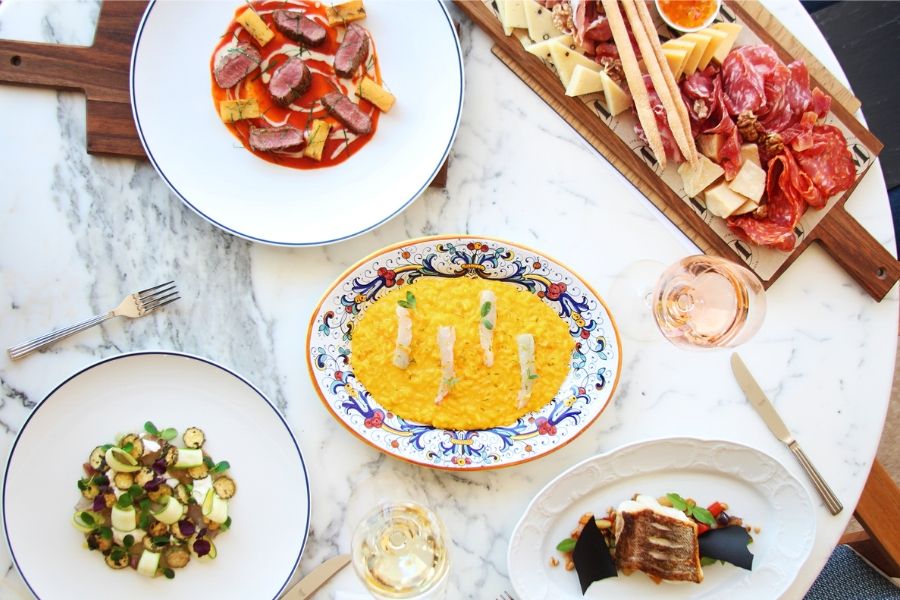 He started off as his Italian nonna’s assistant as a little boy, folding delicate pockets of cannelloni that trapped bursts of flavour and claims his family’s distant Greek roots might explain his decision to move here.

What prompted him to make the move from London’s acclaimed two-star Michelin La Dame de Pic to Athens?

The young chef from Rome claims his family’s distant Greek roots might have something to do with it!

It seems to be a mutual love affair. Chef Luca’s enthusiasm for Greece is matched by the excitement in the kitchens of Four Seasons Athens. “Greece will feel like a home-away-from-home for me, the Mediterranean climate, the fresh ingredients, the sea and what it has to offer. All of this makes it a very interesting place for me to run a restaurant,” he enthuses. 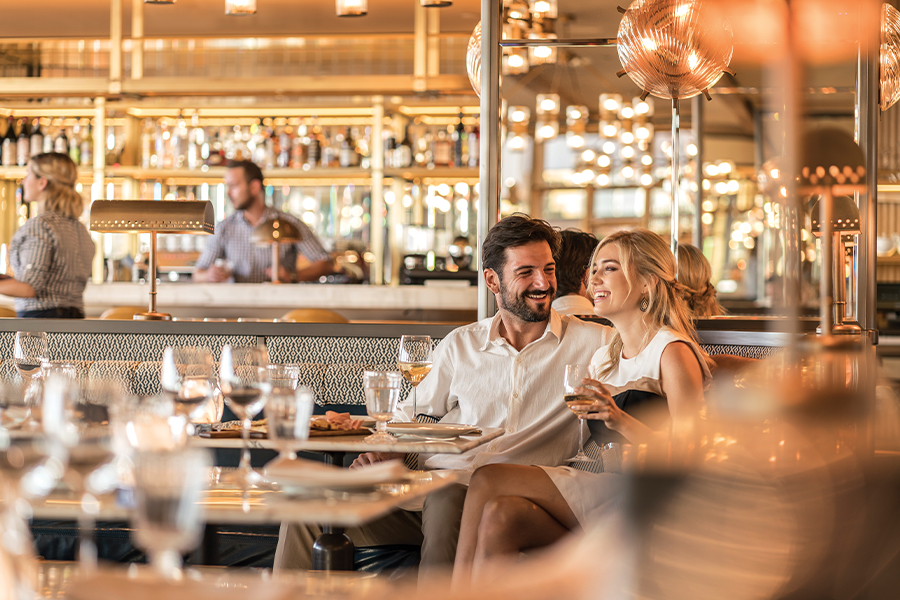 The herb and vegetable gardens at Four Seasons Astir are likely to have a very frequent visitor in Chef Luca Piscazzi. His French-inspired Mediterranean dishes that have earned him his Michelin-stars will definitely be recreating some painterly Greek magic on the plate.

First on Luca’s list at the Four Seasons, the Italian trattoria Mercato, where he hopes to “create dishes inspired by his Mediterranean roots and memories. The sea, the forest, the mountains. When I think of Greece, I think of blue skies, the shades of the water, colorful sunsets, pebbles and shells, herbs. I hope to translate all these onto a dish!”

What stirs his passion in the kitchen? “I’m motivated by guests who come into my restaurant, give me feedback whether positive or negative. But mainly my young chef colleagues are the motivation to keep me going, to show them it’s possible to achieve your dreams in this “hard-working industry” and to pass my passion onto them. 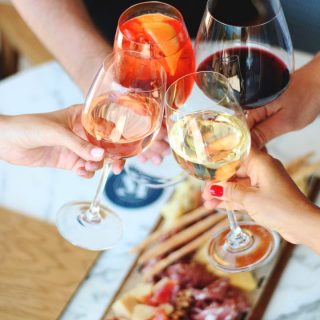 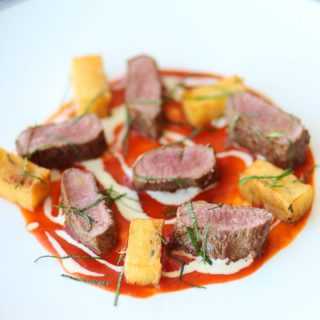 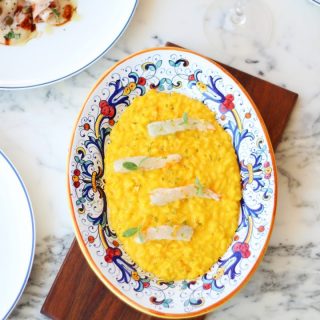 Beefbar: Primed to be a cut above the rest