A tribute to Mati by Alain Lefèvre and Thanasis Polykandriotis 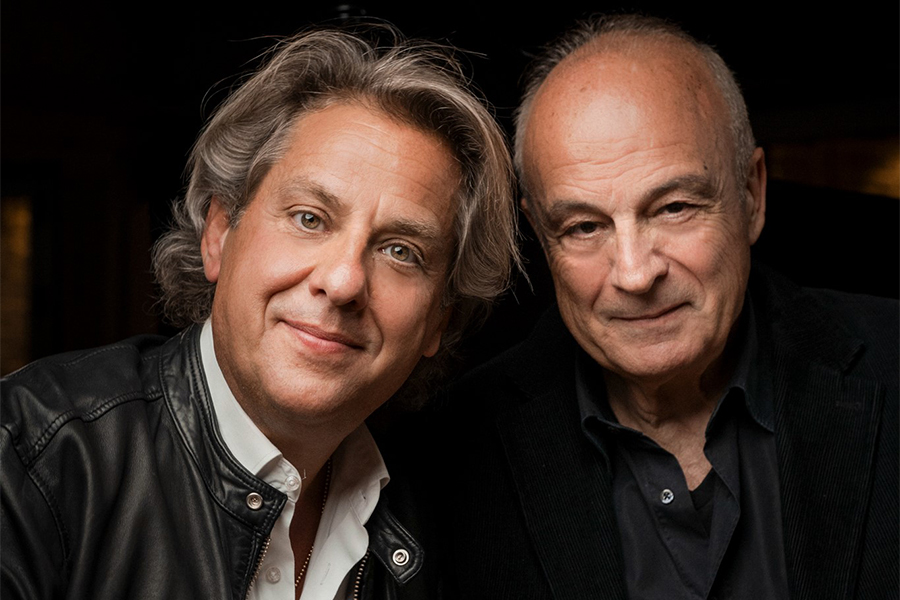 Warner Classics releases a first track from Alain Lefèvre’s forthcoming album Opus 7, set for release in 2021 on Friday, 24 July. Acclaimed bouzouki player Thanasis Polykandriotis, performs alongside French-Canadian pianist and composer, Alain Lefevre in Mati. Alain Lefevre, who now lives in Greece for the past four years, was devastated by the tragic loss of life and the destruction wrought by the fires in Mati two years ago.

Lefevre explains,  “I composed it in the aftermath of the tragic fire of 23 July 2018 that engulfed the tiny seaside village of Mati, in the Athens region, claiming so many lives, including whole families. The piece was initially written for the piano but I wasn’t happy with it. Another voice was needed. I approached Thanasis Polykandriotis who came on board to combine the sound of the bouzouki with that of the keyboard. The bouzouki is a folk instrument that fell out of favour for a long time in Greece before gaining the recognition it now enjoys. A type of lute with a very refined sound, its plucked notes contrast with, as well as complement, the sound of the piano’s hammered notes. Although Mati may seem somewhat detached from the other pieces on the album, it blends perfectly with the feelings I wanted to express overall.”

For Thanasis Polykandriotis, the collaboration augured the birth of a new musical reality. “I want to thank Alain for composing this brilliant musical piece for the big tragedy in Mati area. When he first performed it for me, I felt that I could be a part of it but with a different approach. And that is the sound of my bouzouki. When the time came and we started recording, my grief was so big about the tragedy and the lives that were lost that I could feel it running through my veins instead of blood. The sound of bouzouki with that of the classical piano it’s something that intrigues me a lot because it opens new horizons for the musical growth of a folk instrument such as the bouzouki, which has the ability to embrace and follow many different musical paths. Piano and bouzouki, bouzouki and piano, is a perfect harmony that goes beyond our musical backgrounds and a new musical reality is born. That of the Greek folk and the western harmony. Thank you Alain for giving me the opportunity to collaborate with you. I admire you as a musician as well as a person”.

The unlisted YouTube link that will also be available on July 24. https://youtu.be/XaBYnkwZpMU

Highlights of the Epidaurus Festival 2020