Menu
Home | Culture | What we’re loving this week on Netflix

What we’re loving this week on Netflix 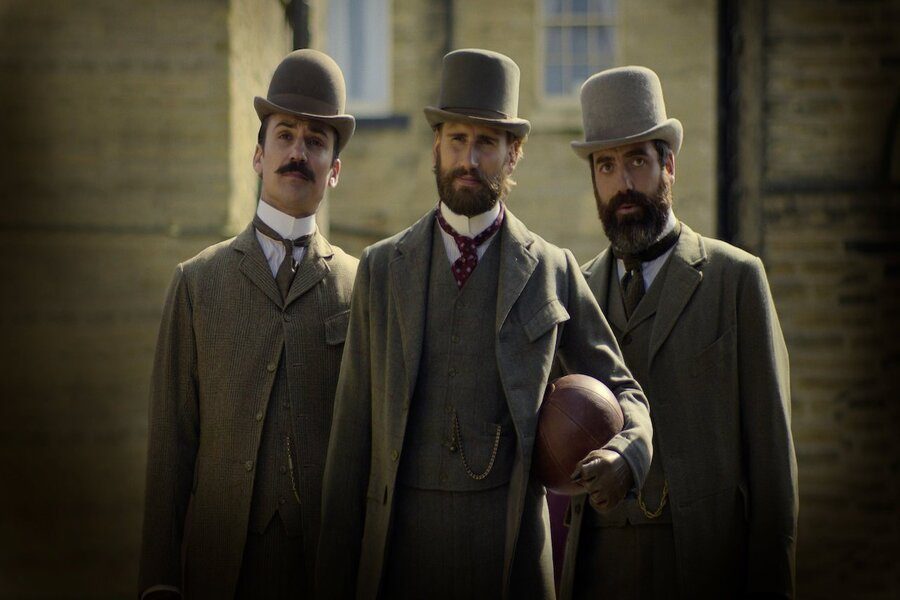 We’re not encouraging you to reduce your isolation period to a blurry, bleary, binge session. But if you find it preferable, like Sudha Nair-Iliades, to escape to a world of period drama, a conflict zone or a money-laundering haven, than sit through Trump’s irresponsible pronouncements, here is our watched and vetted choice for this week! 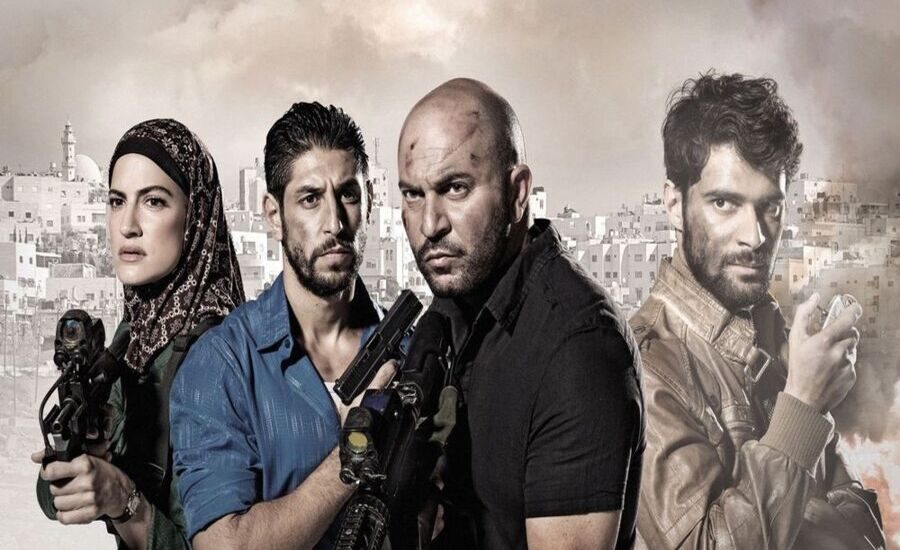 Israel’s international Netflix hit, Fauda (Arabic for chaos)with its tight, testy unit of Arabic-speaking Israeli special force is a riveting political thriller about an Israeli army undercover unit, that begins with a bomb explosion at a bus stop. Watch the first two seasons now, to catch up with Season 3, out on April 16. 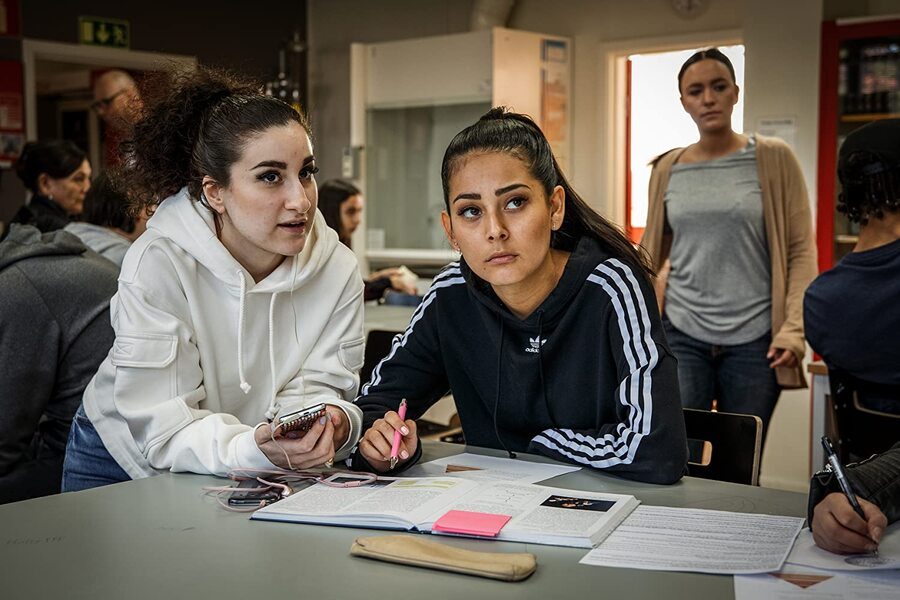 Shot in Stockholm and Jordan, Swedish series Caliphate begins in Syria with Pervin and other Europe-bred ISIS wives being corralled into a square to watch a man’s limbs chopped by a meat cleaver. A thriller building up to a terrorist attack in Sweden, the series retains an edge-of-the-seat tension as a suave teaching assistant lures young students to travel to Syria as ISIS recruits and assist in the terrorist attack.

The English Game: launched in March 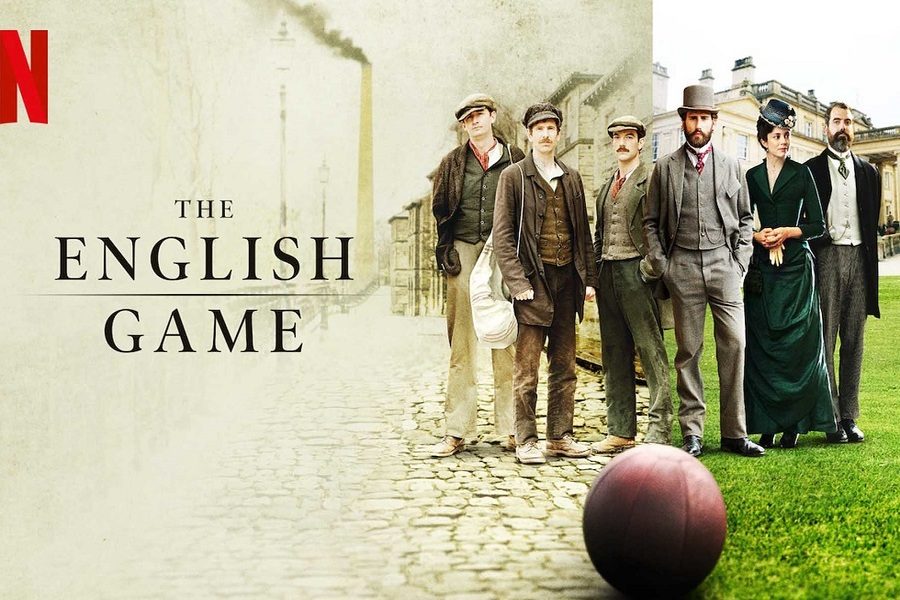 The English Game on Netflix

Julian Fellowes, master storyteller of Britain’s class divide, so brilliantly recanted through Downton Abbey now brings us The English Game, a Netflix miniseries chronicling the early days of organized football in Britain. Get set as upper-crust entitled brats face off against the lower-crust squagglebottoms. 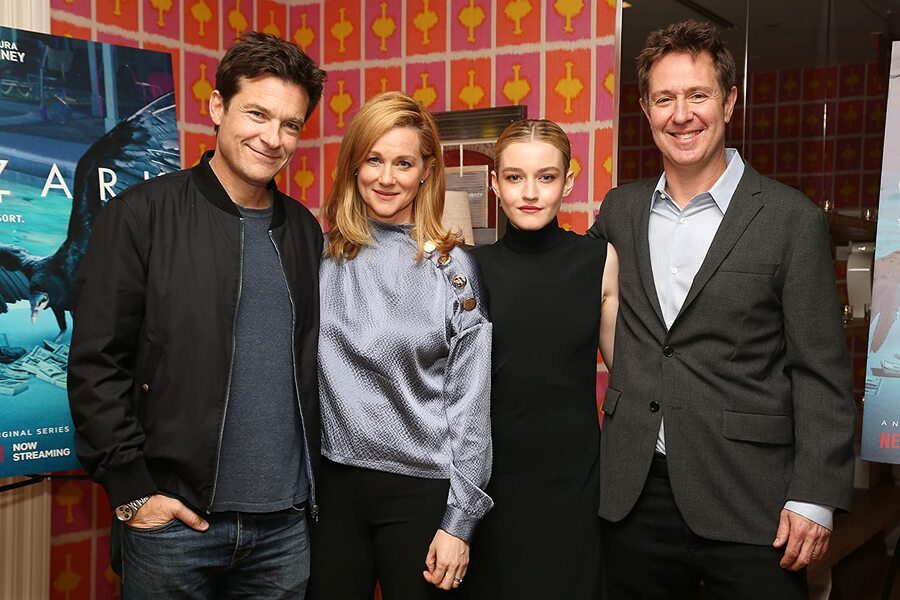 Netflix’s Emmy-winning series Ozark returns with Season 3 of on March 27. The series features an ace cast including Laura Linney, Jason Bateman, Julia Garner, Janet McTeer, and Joseph Sikara in the story of a city family who heads to the Ozarks and gets mixed up in the world of money-laundering.Season 3 manages to maintain the level of tension this show is known for while adding a layer of emotional stakes in the form of Marty and Wendy’s fractured relationship. Get wrapped up in the cavalcade of complications that ensue, especially as the season reaches its explosive final episodes. 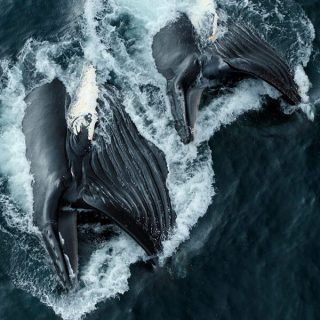 Our Planet on Netflix 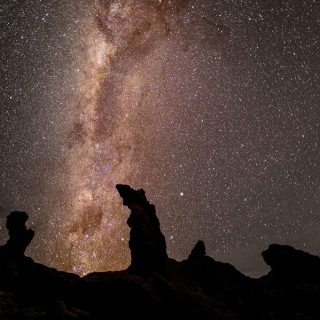 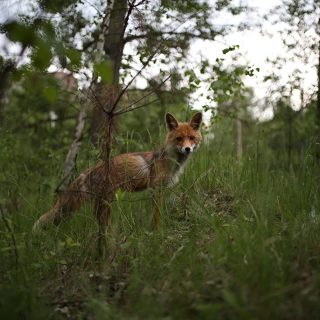 This epic Netflix documentary offers a visual banquet, but it doesn’t sugarcoat the effects of humans on the planet. The breathtaking, multimillion-dollar nature show narrated by David Attenborough and filmed by more than 600 crew members over four years in 50 countries is probably just the reminder we need of our fragile relationship with our planet.