The City of Athens is throwing a party… and you’re all invited. Until March 2, the streets and squares of central Athens will be abuzz with the rhythm and joy of carnival, with an arsenal of apokries festivities to suit all ages and moods.For 17 days, 32 spots around Athens will be hosting more than 60 festive activities with free admission to all. The carnival agenda has it all: concerts, music tours, serenades, performances and parades, revival of traditional Athenian carnival customs, treasure hunt, dancing, satirical songs, tarantella dance sessions, guitars, mandolins, ocarinas and bass drums along with Afro-Brazilian percussions! 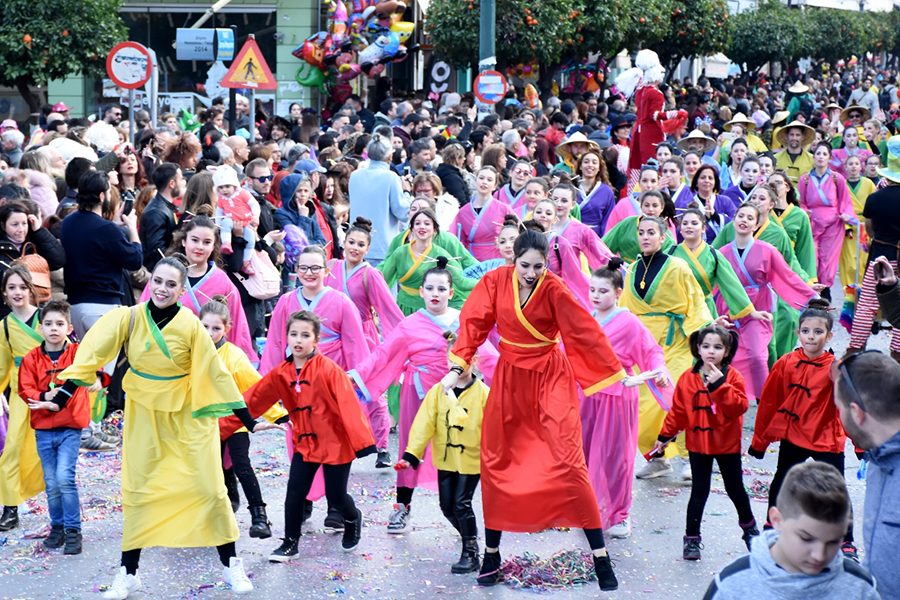 This year, Athens gets dressed in its most beautiful and fancy jewels and invites us to celebrate the last weekend of the Carnival period through a colourful mosaic of activities and events. Here’s your at-a-glance carnival guide :

*In collaboration with the Athens Art Network

17.00 → THISSIO (SAINT PAUL’S AND HERAKLEIDON PEDESTRIAN STREET) A concert under the Acropolis “Meet me at Danceteria”  by Wedding Singers. After travelling around Greece and having played in many different venues, from cubbyholes to arenas to wedding ceremonies and traditional festivals, Wedding Singers have proven that they can turn any event into a delirious party with their non-stop-covers-mix. They are coming in a carnival mood for a love “attack” full of stardust and 90’s dancing moves.

MULTIPURPOSE VENUE OF THE CITY  OF ATHENS: A tribute to folk songs by conductor Appolon Kouskoumvessakis and a programme full of beloved songs in tango, rumba, bolero and swing rhythms and dancing mood.  Performed by Irini Toubaki & Anna Matsouka

20.00  → THISSIO  (SAINT PAUL’S AND HERAKLEIDON PEDESTRIAN STREET) A concert under the Acropolis by Michalis Rakintzis. Expect to sing along to memorable hits such as “Moro mou faltso”, the popular “Pouf”, “Prokaleis”, “Kane mia efhi” as well as “S’AGAPO” and many more… 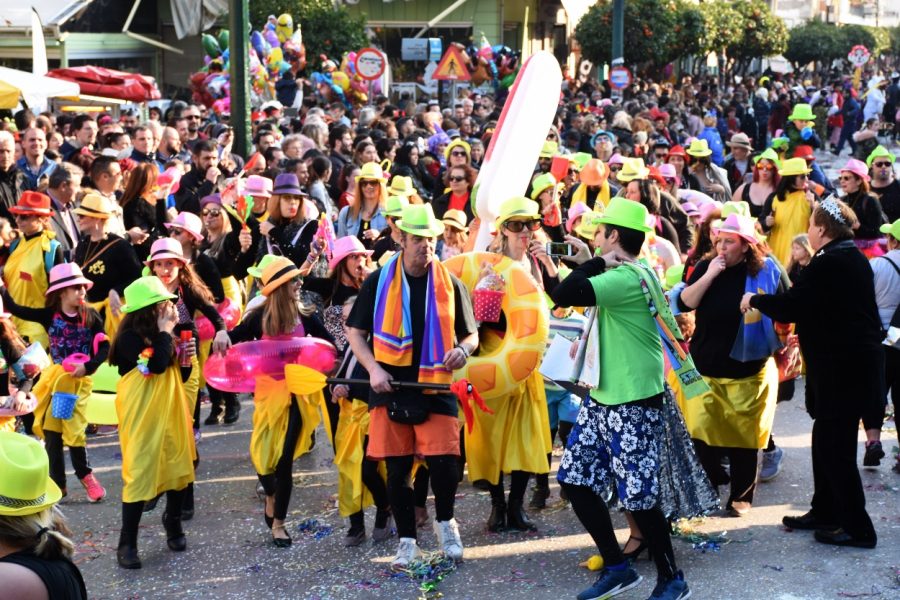 12.00 → MITROPOLEOS SQ: Melodies by the City of Athens Philharmonic Orchestra

12.00 → THISSIO (ST PAUL’S AND HERAKLEIDON) A concert under the Acropolis  by Petroloukas Chalkias.  An unprecedented music festival that introduces the audience to original folk traditions from Thrace to Crete and from Epirus to Minor Asia. . He’ll be accompanied by the performers Pagona Athanassiou, Dimitris Tzoumerkiotis & Vangelitsa. 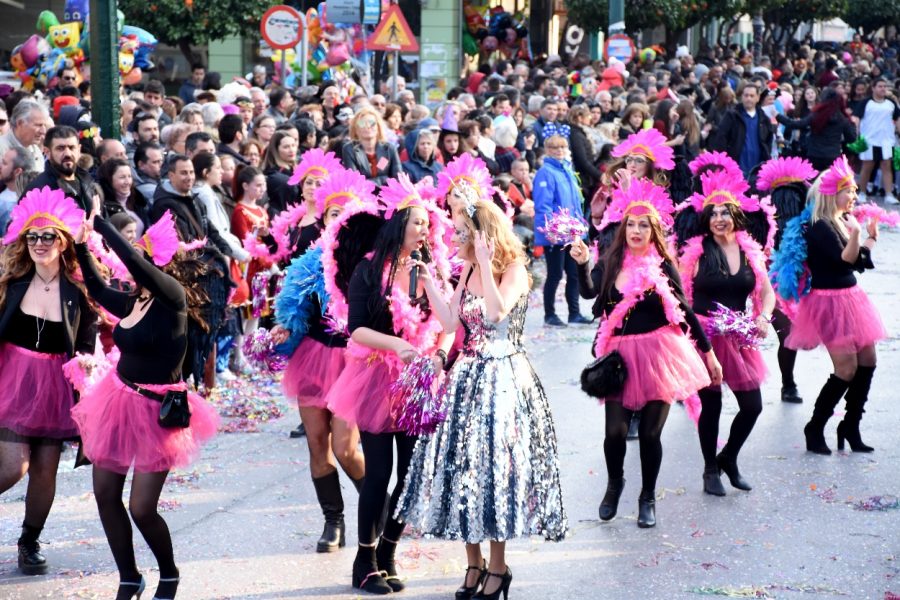 17.00 → THISSIO (ST PAUL’S AND HERAKLEIDON): A concert under the Acropolis by Glykeria & Melina Kana in a special musical encounter!

19.00 → “MELINA” CULTURAL   CENTER OF THE CITY OF   ATHENS: Even lawyers get into the festive mood!  A Rebetiko night by a band made up exclusively of lawyers, NΟΜΟ..telia

20.00 → THISSIO (ST PAUL’S AND HERAKLEIDON) “Those were the days”concert under the Acropolis.  with memorable Greek and foreign hits with Glykeria & Melina Kana performing. 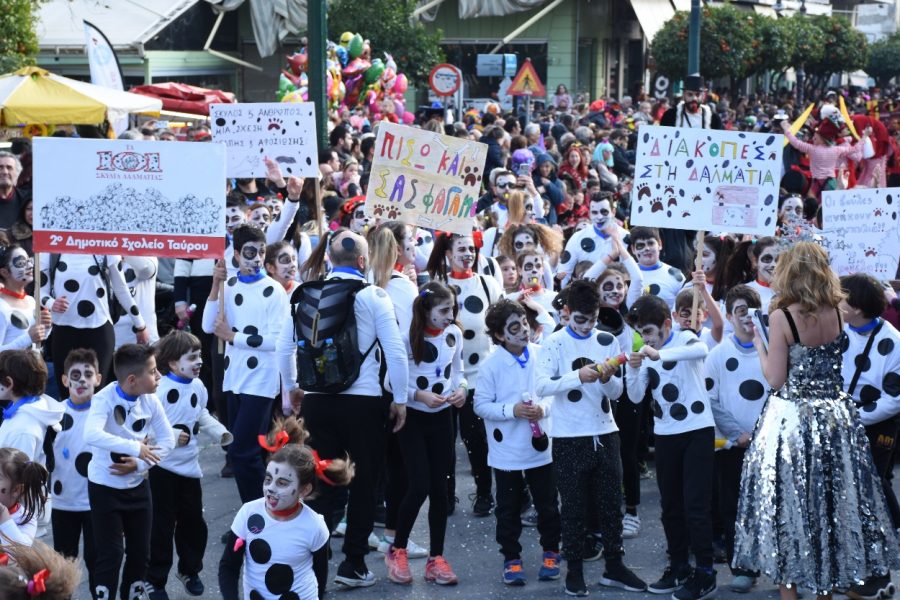 12.00 → “MELINA” CULTURAL CENTER: The Dragon of the colors Diversity: a celebration of life. A playful performance for children between 3 and 6 years old by Morfes Ekfrasis.

12.00 → THISSIO (ST PAUL’S AND HERAKLEIDON ): A concert under the Acropolis by Nikos Fakaros & Musicaroi – a special music journey through Ikariotikos dance – in all its variations such as balos, syrto, aptaliko as well as waltz and tango. Starting from Ikaria and after a few stops in Cyclades, Evia, Crete, Northeastern Aegean islands and Minor Asia, they promise us an open air summer festival in the heart of the Carnival period.

17.00 → THISSIO (ST PAUL’S AND HERAKLEIDON): One of the best folk singers of his generation, Kostas Makedonas, presents a touching show of all time great hits from his personal discography as well as famous songs by other great artists. He’ll be accompanied by the exceptional Epistimi Kampouroglou. 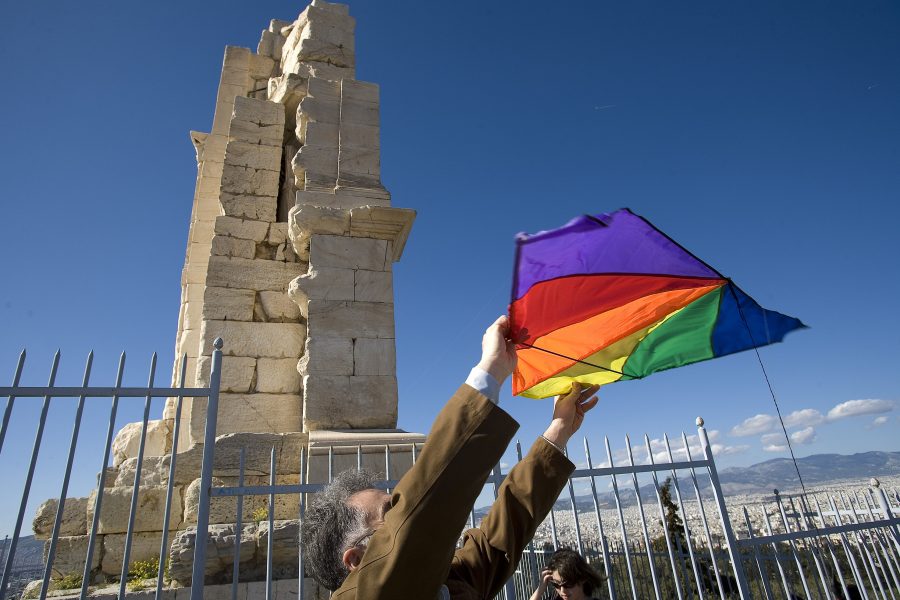 11.00 → FILOPAPPOU HILL: Fly kites to the melodies of the Athens City Philharmonic Orchestra

11.00 → CHILDREN’S PARK (KAPAPS): Eat, dance and be merry with Lenten delicacies *In collaboration with the Cultural  Association of Ano Ampelokipi