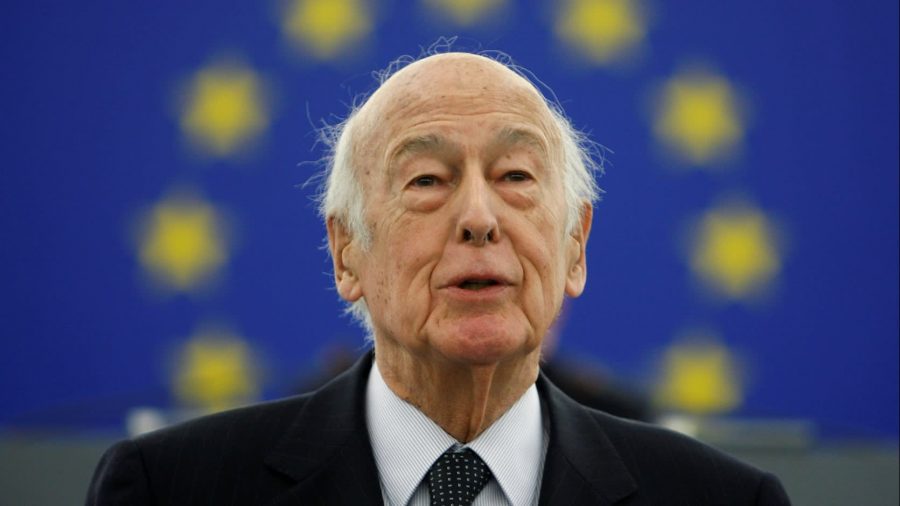 “It was on his plane that democracy returned to our country and with his support that it joined the European family. With gratitude and emotion, Greece bids farewell to its great friend, Valery Giscard d’ Estaing,” Prime Minister Kyriakos Mitsotakis said, paying tribute to the memory of the former French President, Valery Giscard d’Estaing, who passed away on December 2.

As President of France from 1974 to 1981, it was Valery Giscard d’Estaing who urged the swift entry of an unreformed, unprepared Greece into the European Community. He often had to bear the brunt of criticism from naysayers for being too hasty and sentimental in his decision. To which his simple retort was, “What is Europe without Plato?”

Born in 1926 in Germany, where his father was a financial director of the post-World War I French occupation administration, he grew up with a pan-European view.  In 1952, he married Anne-AymoneIt de Brantes, the daughter of a count and heiress to a steel fortune. They had four children: Valerie-Anne, Louis, Henri and Jacinte.

Young Giscard d’Estaing studied at the prestigious Polytechnical Institute and then the elite National School of Administration, before mastering economics at Oxford. He was named finance minister in Charles de Gaulle’s cabinet at age 36. As a young finance minister, he turned France into a modern, exciting, dynamic, youthful nation. His presidency oversaw major reforms, including legalising abortion and contraception, despite the opposition of the Church and the Right. He opened up France by fanning the high-speed TGV rail network across the countryside. 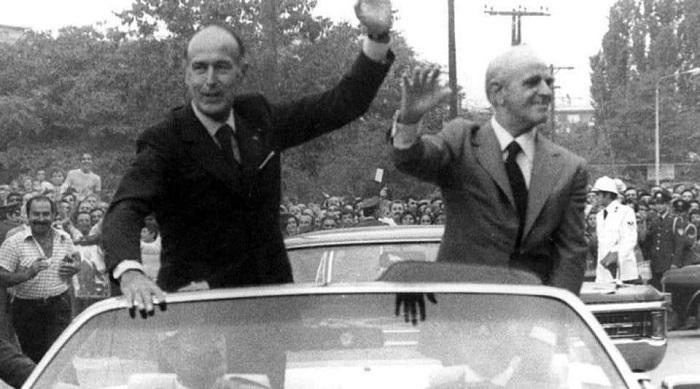 As a French President, he was seen as a staunch ally of Greece, a European visionary and a philhellene. A champion of European integration, he along with Helmut Schmidt, Chancellor of West Germany aid the foundation of the modern European Union. They created the first European monetary system, the forerunner of the euro currency and brought in direct elections for the European Parliament in 1979, providing Europe with an embryonic democratic base. The French statesman also played a critical role during the difficult days of July 1974, after the fall of the junta, and later lent emphatic support for Greece’s entry into the then European Economic Community (EEC).

On Brexit, he thought it was a “step backward” geopolitically, but took the long view. “We functioned without Britain during the first years of the European Union … So we will rediscover a situation that we have already known.” He wrote the article in the EU charter that allowed Brexit to happen – the brief measure that allows a member state to leave the bloc.

He remained unfailingly optimistic in the European project, forecasting that the EU and the euro would bounce back and gradually grow stronger and bigger despite the challenges of losing a major member.

In Greece, he will be remembered as a long-time friend of Greece in crucial moments and a great supporter of European values. And, he has the gratitude of commuting Athenians. Syngrou Avenue, that links the city centre with the coast was completed just in time to receive Giscard d’Estaing on his visit to Athens!