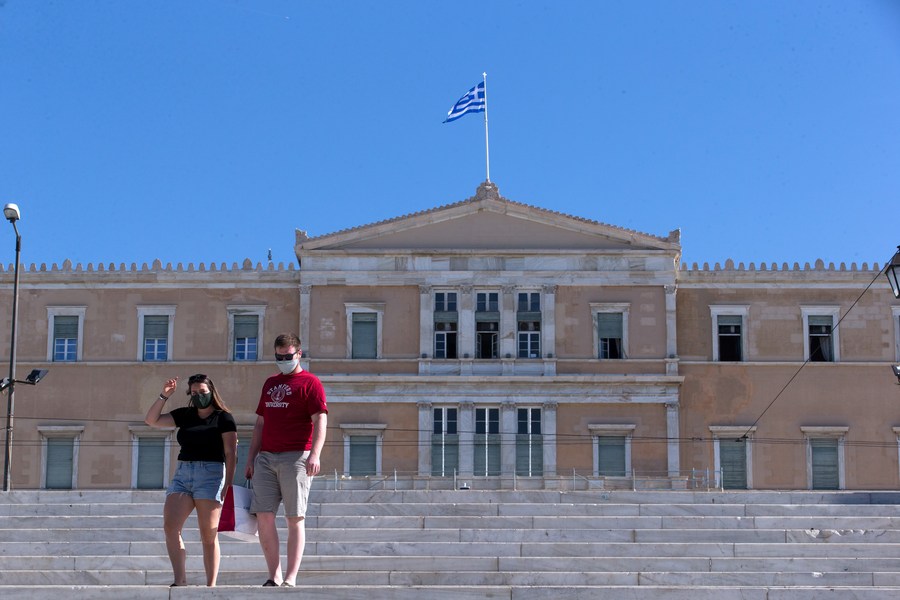 A couple in front of Syntagma Square.

The second lockdown in Greece was initially meant to last until November 30. An extension upto December 7 followed. The Greek Government has now taken the decision to extend lockdown measures until (and including) January 7.  The cases in Greece have been galloping since late October, necessitating these stringent measures.

Measures to open small retail stores, hair salons and churches to be announced later in the week.

All travellers visiting Greece from December 18 to January 7 need to: