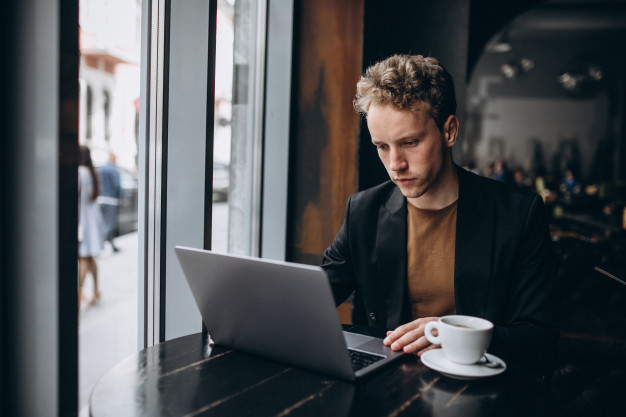 The Greek government hopes to convert the country into a haven for talented professionals and convert its brain drain into a brain gain by offering lucrative tax breaks.  Greece is way cheaper than other destinations in Europe, the climate and food options are much better, and, the human interactions are richer. Now, the Greek government hopes to use its solid track record in combating the coronavirus as a way to help entice people to move to the country by guaranteeing that half of their income will be tax-free.

If you can work from anywhere, you might as well do it from Greece. Greece “can now offer tax incentives as well as the sun,” Alex Patelis, chief economic adviser to Prime Minister Kyriakos Mitsotakis, announced.

Technology means we can now choose where we live and work.

Greece won international praise for the way it handled the pandemic last spring and is using its positive record to reverse years of brain drain.  The current government is trying to lure investment back to the country following its decade-long debt crisis that cost some 25% of economic output.

Greece faces a further 9% decline in GDP in 2020 due to the pandemic, according to the European Commission. Unemployment is expected to reach around 18%, significantly lower than the 30% levels seen at the peak of the crisis, but still one of the highest readings in Europe. 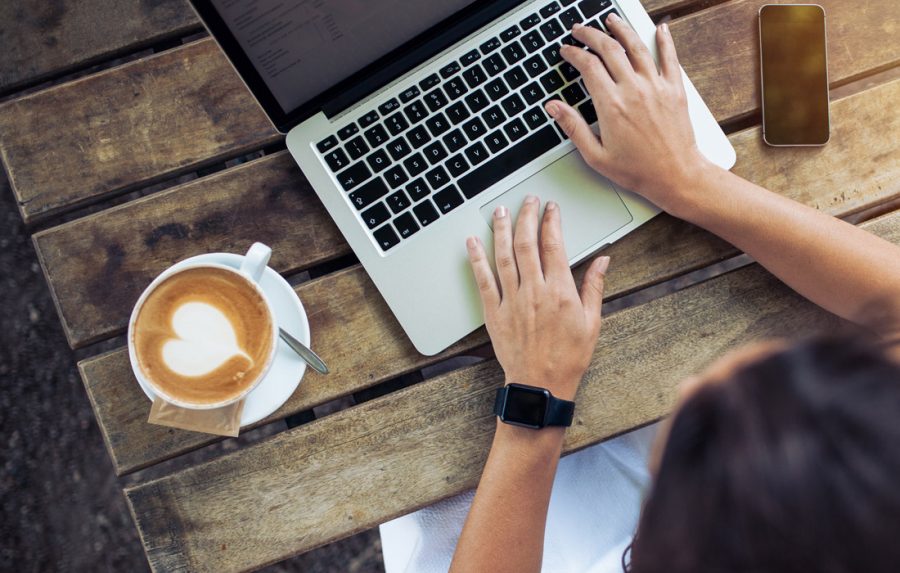 The main criterion for eligibility for the tax incentive is tax residence. The new incentives will apply for a maximum of seven years to workers who want to move their tax base to Greece, regardless of nationality and job type, though it will only apply to new positions created in Greece in 2021. There will be no restrictions on levels of income or types of work, although Greece hopes to attract professionals and to lure back some of the estimated 800,000 Greeks who left during the years-long debt crisis to pursue careers abroad.

Greece currently applies a tax rate of 44% for earnings of over 40,000 euros ($47,000). The offer will also be available to Greeks living abroad if they return.“An extra push is needed to see them return,” Patelis said.

“The coronavirus pandemic has also shown that it is possible in many cases for one to choose where to live and work thanks to technology. We can have digital migrants.”

Microsoft Corp. and Volkswagen AG have both announced plans to invest in Greece, but the country needs much more help if it hopes to counter a debt-plus-pandemic crisis. With the new incentive plan, the Greek government is also focusing on the U.K. and employees or the self-employed who may need to leave due to Brexit. “We just want to get a share of that pie,” Patelis said.

Greece already has a programme to attract wealthy investors through a flat tax rate for those who qualify and are willing to shift residence. The country also has a reduced rate for foreign pensioners hoping to retire in Greece.