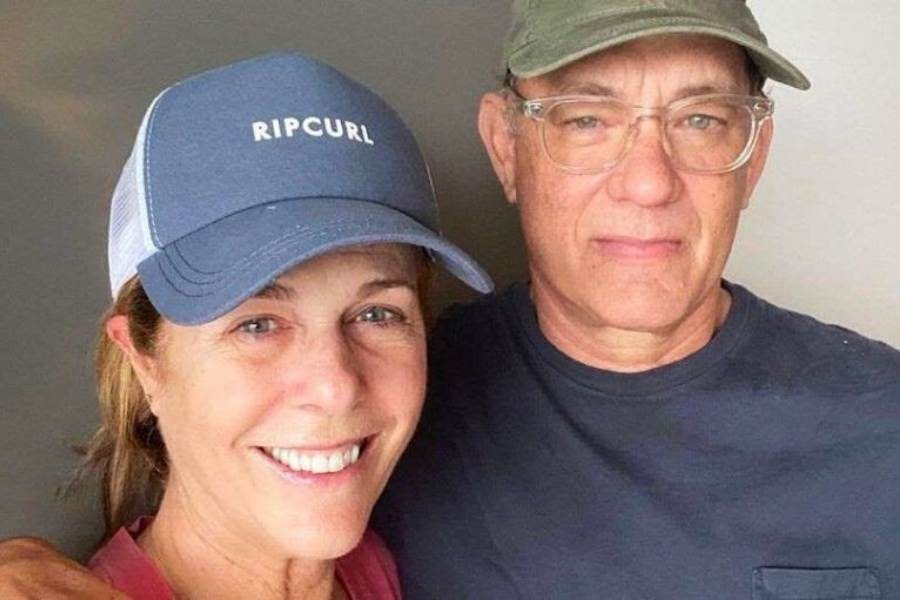 You can take the girl out of Greece but not the feisty Greek spirit out of her! Greek dynamo Rita Wilson and honorary Greek Tom Hanks share their post-Corona solidarity through their charity MusicCares Covid-19 Relief Fund.  Our fave Hollywood couple have not only conquered the virus but our hearts too…

Rita Wilson appeared on “CBS This Morning” on April 14 to talk about her experience with the coronavirus.

“I felt extremely achy, uncomfortable, didn’t want to be touched, and then the fever started,” Wilson told Gayle King, adding that she suffered from “chills like I never had before.”

She described her temperature hitting 102 and feeling “tired.” Wilson, who has since recovered and is now at home in Los Angeles with husband Tom Hanks, described his symptoms as “milder” than hers. “He did not have as high a fever. He did not lose his sense of taste or smell, but it still took us the same time to get through it,” she said.

While she was sick, she was prescribed chloroquine, which she’s not sure contributed to her recovery.

“I can only tell you that I don’t know if the drug worked or if it was just time for the fever to break,” she said. “The fever did break, but the chloroquine had such extreme side effects. I was completely nauseous and I had vertigo and my muscles felt very weak. I think people have to be very considerate about that drug. We don’t really know if it is helpful in this case.”

Wilson believes both she and Hanks are now immune, and both have donated blood to aid research for a vaccine.

Wilson is also helping the MusicCares Covid-19 Relief Fund by recording a remix of Naughty By Nature’s “Hip Hop Hooray.” 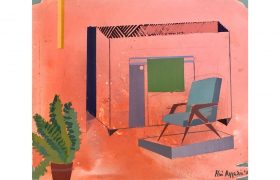 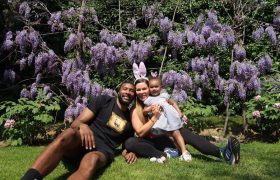 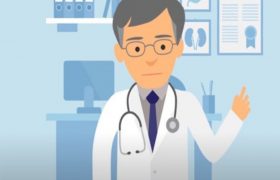 Plato and the Plague: Why it’s time to get philosophical

The Coronavirus Is Forcing Us To Ask: What Is Truly Essential To Our Life?