Tools for a Restless Traveler 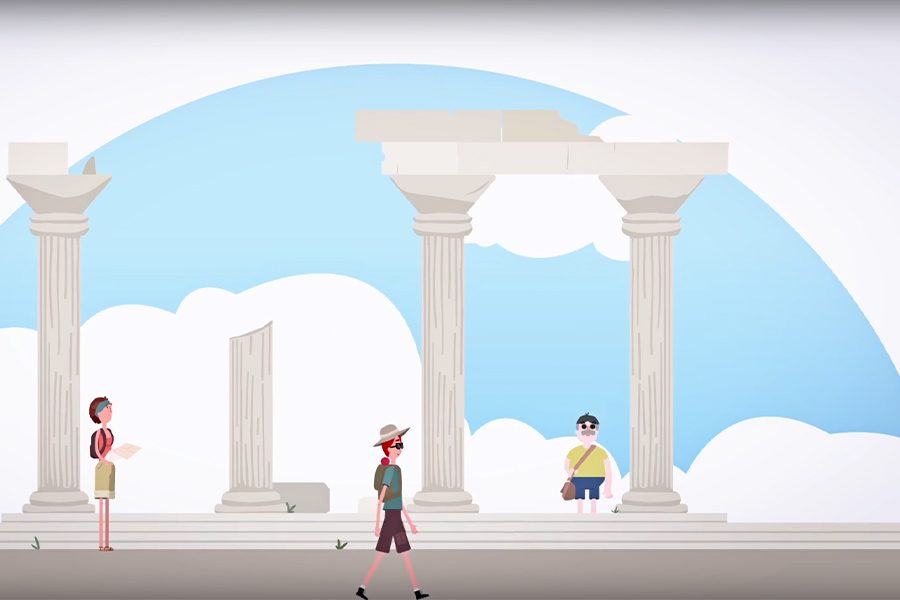 What do you get when a former diplomat reinvents himself as a bicycle-riding Indiana Jones and shares his contagious curiosity for Greece’s ancient landscape? Brady Kiesling’s restless years of scouring Greece’s hillsides and ancient manuscripts is now a friendly app for the curious at heart. By arming visitors with ToposText, he hopes to share the same serendipitous thrill he still feels at each encounter with antiquity.

My father loved fine tools. Like many of the thousands of books on his shelves, his lathe and his Uzi were more a projection of the resourceful adventurer he dreamed of being than an accurate reflection of the life he led. When I started work on ToposText, I was making a tool for a person I wanted to be, a man who died in 1860 without ever owning a smartphone.

I am not the only diplomat who would rather have been Colonel William Leake of the Royal Artillery and Royal Society. The mission Leake accepted as a classically trained young artillery officer was to keep Napoleon off the Greek mainland by helping the Ottoman Empire defend itself. A keen military eye, material inducements to lubricate his welcome, and insatiable curiosity made Leake a highly effective diplomat to Ali of Tepelenë, the Sultan’s shrewd, unquiet pasha in northwest Greece. 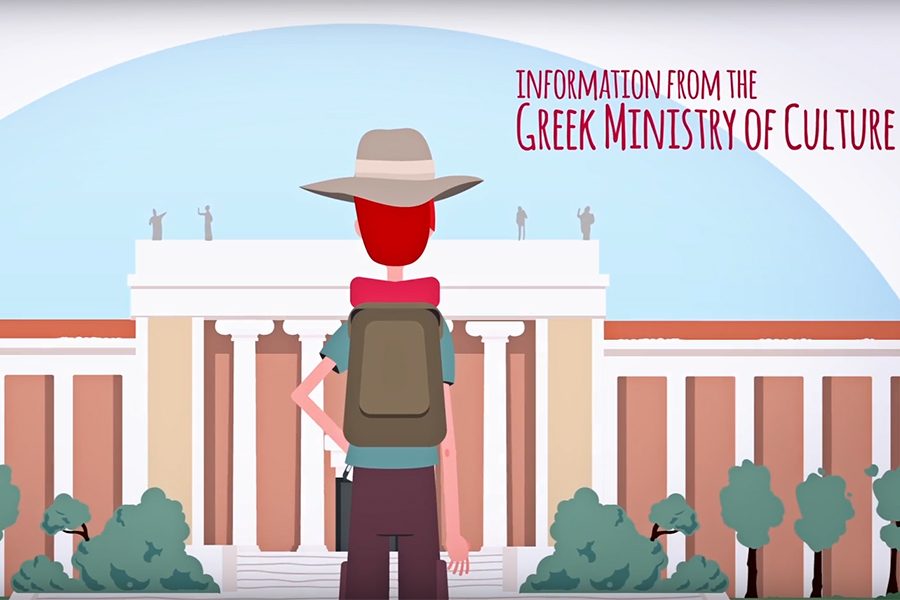 Leake’s orders took for granted he would be out of contact with his superiors for months at a time, with war (or peace) breaking out unpredictably. As a U.S. embassy political officer two centuries later, I envied Leake’s long leash. But I envied more the uncharted territory it was his gift to explore:

“Tenth.—In pursuit of the same objects, you will pay particular attention to the general geography of Greece, with a view to acquire for the British Government and nation a more accurate knowledge than has yet been attained, of this important and interesting country.”

We can read the results of Leake’s archaeological curiosity in the thick books he wrote over the next forty years. The rigors of travel on horseback, with uneducated local guides, suspicious Albanian minders, lice, mud, river crossings, and diplomatic crises, survive as remarks in passing; what interested him instead was piecing together a jigsaw puzzle of ancient texts, fragmentary inscriptions, collapsed walls, corroded coins, and broken roof tiles into an accurate map of the Classical Greece he admired. He saw that record as the best gift he could offer the young Greek state, whose glorious past was its only diplomatic asset. 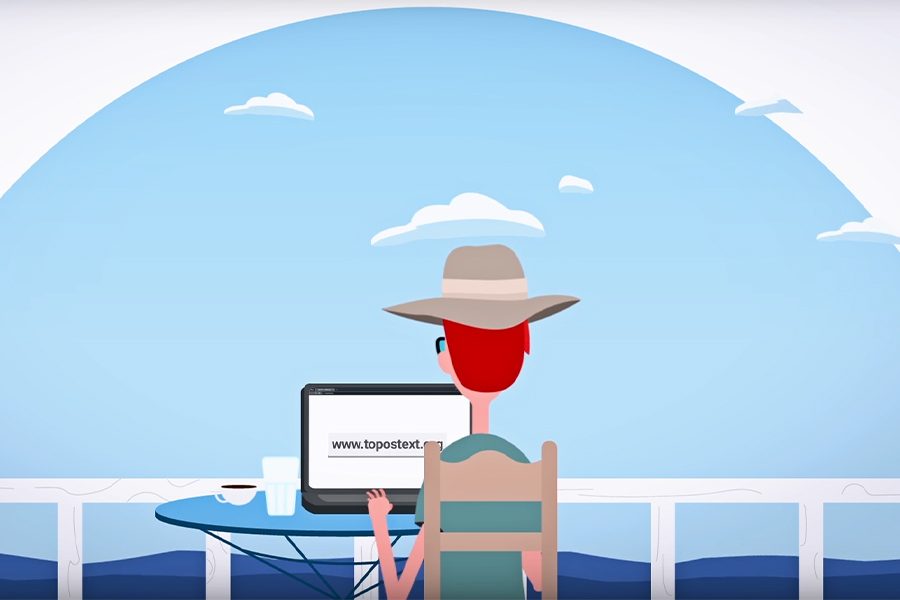 Like Leake (and more diplomats than you might expect) I am an introvert. We distract the hungry bats at the back of our soul by solving puzzles, and the most glorious puzzle imaginable is an unfamiliar landscape to decipher.

I had the good fortune to serve in Armenia in 1997-99. Our diplomatic mission, of brokering peace, reforming the economy, and democratizing the warlords, would have cost far more than America was prepared to spend. So on weekends, I ventured out in search of megaliths and medieval monasteries. Maps were deliberately vague, and no English guidebook was in print, but the State Department had taught me Armenian. I scrounged books from the flea market and scanned Soviet military maps, then put my travel notes online. “Rediscovering Armenia” became a small service to a country we wanted to help, emboldening Yerevan-bound expatriates and tourists to spend time and money exploring a beautiful, little-known country. 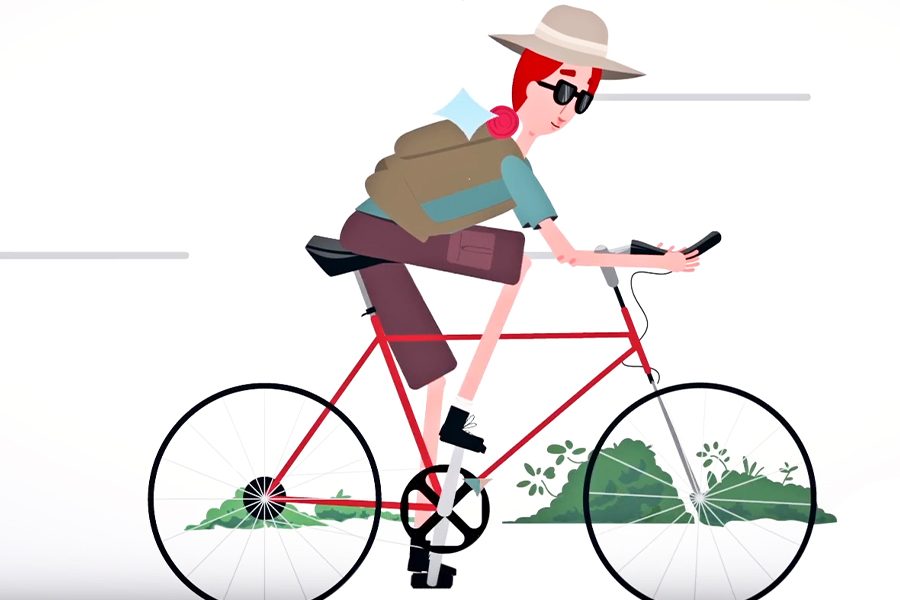 But ancient Greece was my first love. I came to Athens as an archaeology student in 1979 and was seduced. Every inch of the Greek landscape has a myth attached, or a battle, or has been sculpted into its characteristic beauty by the sweat and tears of a hundred generations. Unlike most societies, the ancient Greeks wrote down their tragedies as they happened, and we can still read some of them.

My dream of reading ancient texts in their proper setting became possible after 2012 thanks to new technology, digital maps, and selfless scholars who put the key ancient texts online. I was lucky to find an idealistic tech company, PAVLA A.E., that shared my dream, and ultimately the Aikaterini Laskaridis Foundation stepped in to make ToposText a traveller’s tool we could give away for free.

The nymphs may indeed have departed; certainly the ancient coins and inscriptions Leake was shown in every village have been gathered up and locked away. But the riddle of an ancient landscape remains fresh in Greece for each person who sets out to solve it. By arming visitors with ToposText, even if only to signal the existence of a ruined 4th century BC tower atop the viperous hillside behind their beach recliner, I hope to encourage them to experience a flicker of the joy Leake felt and I still feel at each encounter with antiquity. 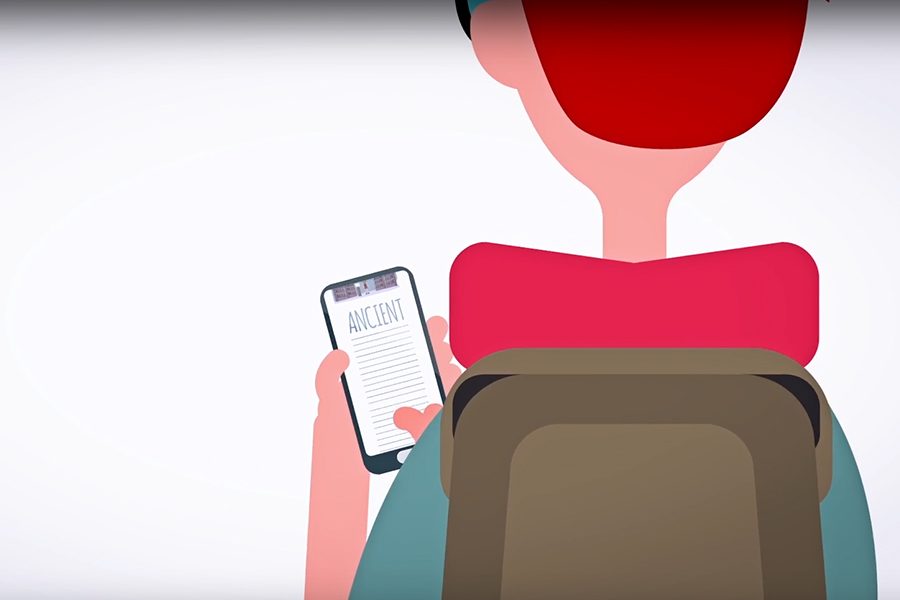 Leake’s decoding of the Greek landscape was an amazing accomplishment. Had he been armed with ToposText’s searchable library of ancient texts and maps, research that took him a lifetime could have been carried out then and there, riding his horse amid the eloquently tumbled stones.

A more mundane use for ToposText will be by a generation too poor to buy the classics library Leake’s state pension afforded. Students can pull up in real time the paragraph their teachers are quoting, make Xenophon’s Anabasis more intelligible by following the Ten Thousand on the built-in map, or amuse themselves with 124 mentions of cats in 30 ancient texts.

The tool does not make the user. When my Snap-On socket wrenches, a Christmas gift from my father, were stolen in the port of Casablanca in 1985, I never replaced them because my skills as a mechanic did not justify such heavy, expensive beauties. My father’s Uzi, still virginal, went to the police station when he died. 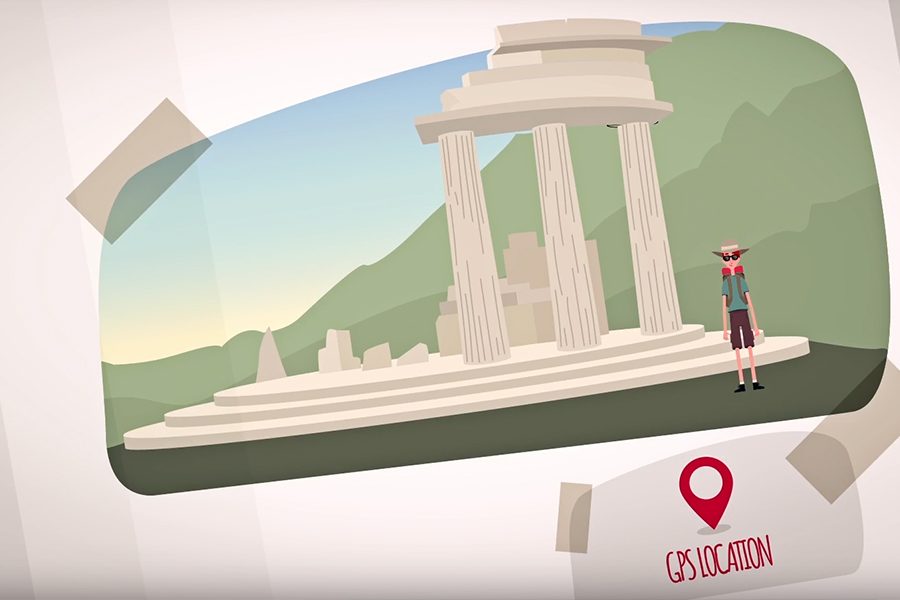 Nevertheless, in creating ToposText as a free, weightless accessory, I was asserting my faith that an ancient tradition of curious travelers is still alive. People with the right tools in their pocket can become, for a few hours on a Mediterranean hillside, the resourceful adventurers they would like to be admiring in the mirror.

Getting beach ready: What you need to know