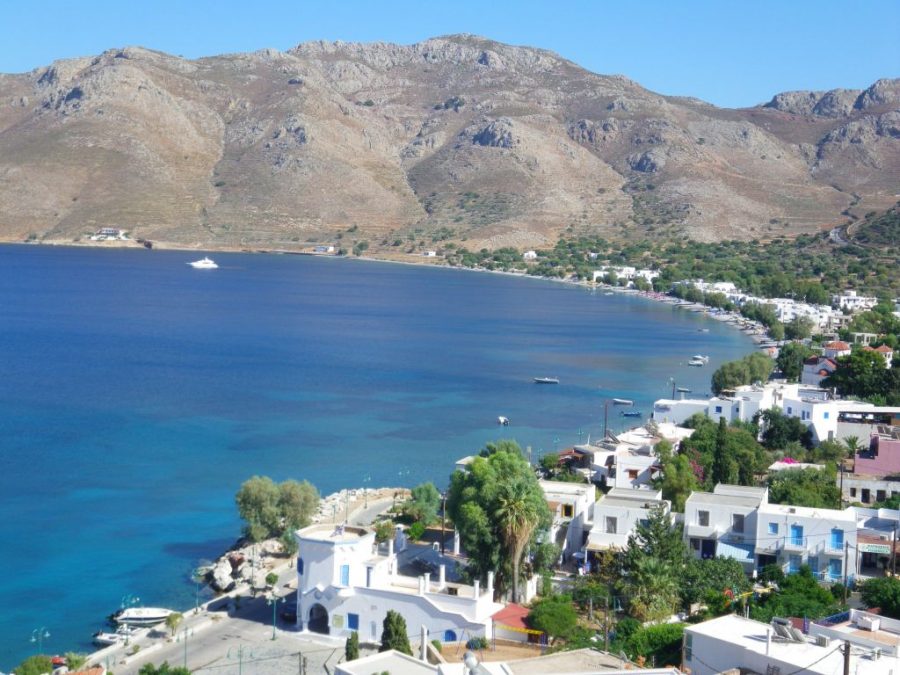 A decisive move towards clean energy has transformed tiny and tranquil Tilos from an ageing outpost to a vibrant community with an ever-expanding population; inspiring other isolated Greek islands to stand on their own feet too.  In an article in the Financial Times, Kerin Hope highlights Tilos’ pioneering move to become an energy-independent benchmark for other isolated communities.

Tilos is now the first island in southern Europe to build a hybrid power station with battery storage, which could become an example for other isolated communities looking to go green. Islands have long been centres of experimentation for new energy technologies, because they usually lack fossil fuel resources.

Maria Kamma-Aliferi, the mayor of Tilos, says the island’s hybrid power plant,  installed in 2017, now produces about three quarters of the island’s energy in summer and a surplus in the winter months. A free charging station for hybrid vehicles has also “significantly improved” the quality of life on the island, though outages still occur in summer. “Power cuts were a constant frustration. We’d be without television and hot water, and all the electronics would shut down.”

Tourists may have found it quaint and put it down to Tilos’ savage charms, but the mayor says she found it embarrassing for a Greek island in the 21st century to be without power.

Tilos’ hybrid plant generates electricity both from the wind turbine and a small-scale solar panel unit installed in a valley nearby. Surplus power is stored in two high-energy-density batteries, each housed in a twenty-foot shipping container. A microgrid controls the power supply to around 100 households on the island. Tilos municipality receives a 3 per cent share of revenues from the power station.

The clean energy project has opened up new prospects for Tilos, Mayor Kamma-Aliferi claims. The permanent population increased by almost 20% between 2001 and 2010 during a boom in Greece that saw ferry links improve and Wi-fi services reaching remote islands. To her surprise, it remained stable during the long drawn-out economic crisis that followed. “A few island families left while about 50 foreigners, mostly Germans and British, acquired homes here.”

Tilos’ dynamic mayor Maria Kamma-Aliferi wants the island to set the pace for the greening of a dozen remote islands in the Aegean. Her most ambitious idea is for the island to lease an electric-powered ferry to replace the diesel-fuelled vessel that links Tilos with Rhodes, a two-and-a-half hour journey in good weather.”

Source: With inputs from the Financial Times dated 21/2/2021