The City of Athens shows it cares for its strays 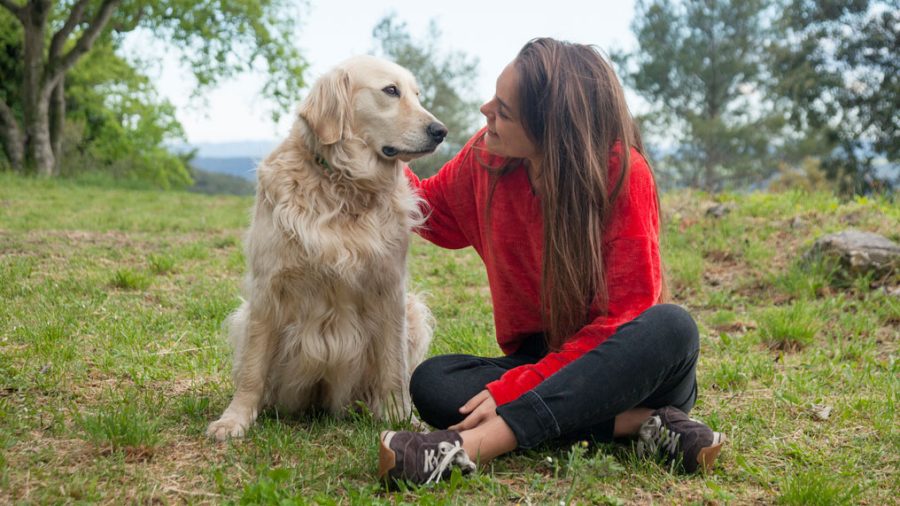 From free microchipping of pets to adopting strays and even a Woof Festival, the City of Athens celebrates World Animal Day with a flurry of activities. The City of Athens has been actively fostering a partnership with Athenians to become more engaged in caring for its stray four-legged population.

With the world’s largest stray canine and feline population, the Greek Government’s recent legislation making neutering compulsory and stiff penalties for animal abuse, hope to address the issue in a humane manner.

The City of Athens on its part has shown real commitment by creating a digital platform dedicated to the care of strays, animalscityofathens.gr/ where Athenians can offer voluntary assistance, alert authorities on strays in need, neuter and spay strays or adopt strays (with expenses covered by the Municipality).

Athens’ stray population of cats and dogs remains sizeable and local municipalities and volunteer organizations have been stretched to the max trying to care for the animals, often with limited resources. The initiative by the City of Athens to highlight the need to adopt and neuter strays throughout the month of October is part of its drive to engage citizens to work alongside the Municipality in finding solutions to making the city a better, more caring space.

Come in and adopt a furrever friend at Socrates’ Shelter at Ag. Polykarpu 69 and Hartergaton in Votanikos. Gates open at 12 noon.

Woof Festival at Technopolis on October 24

A festival that celebrates Come in and adopt a furrever friend at Socrates’ Shelter at Ag. Polykarpou 69 and Hartergato..

For more info on neutering programmes and on the City of Athen’s animal welfare initiatives, visit animalscityofathens.gr/ or call

6 pet-friendly bars and restaurants in Athens

Guided Tours in English at the Goulandris Museum of Modern Art