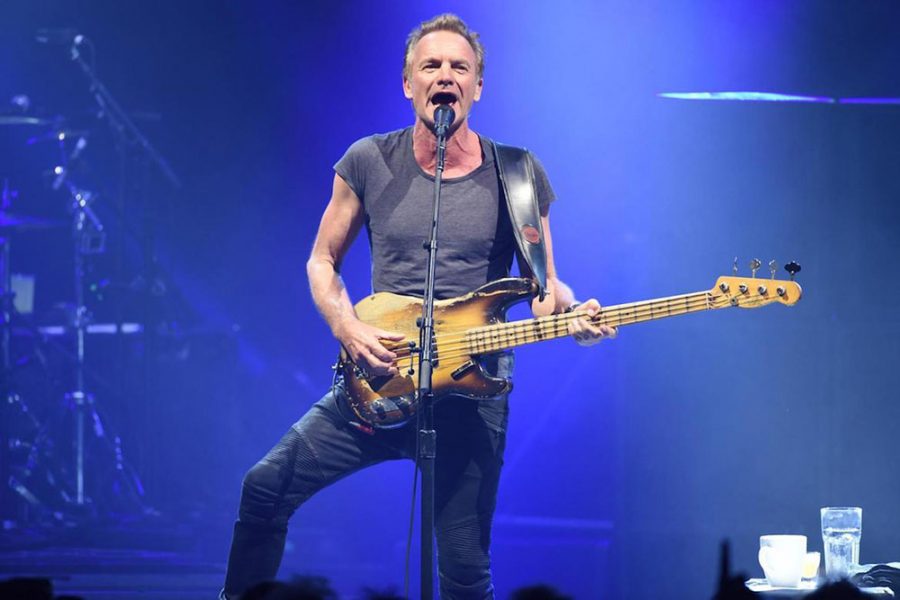 Sting to play at Herodion Atticus

WHAT: One of the year’s hottest tickets as rock legend Sting performs live at the historic Odeon of Herodes to open this year’s Athens and Epidaurus Festival.

The Newcastle-born singer-songwriter and activist last performed at the venue in May 1996 during his “Mercury Falling” tour and is among the rare few acts granted permission to play at Athens’ most sacred arena at the foot of the Acropolis (others have included Elton John, Frank Sinatra and the Foo Fighters).At a venue of unique acoustic and historical significance, this world-renowned artist will give two concerts to the Greek audience over two evenings that will be remembered for a long time!”

As one of the world’s most distinctive solo artists, Sting has received an additional 10 Grammy Awards, two Brits, a Golden Globe, an Emmy, four Oscar nominations, a TONY nomination and Billboard Magazine’s Century Award.  He was inducted into The Rock and Roll Hall of Fame in 2003.

Visit www.sting.com or www.tickethouse.gr for details.