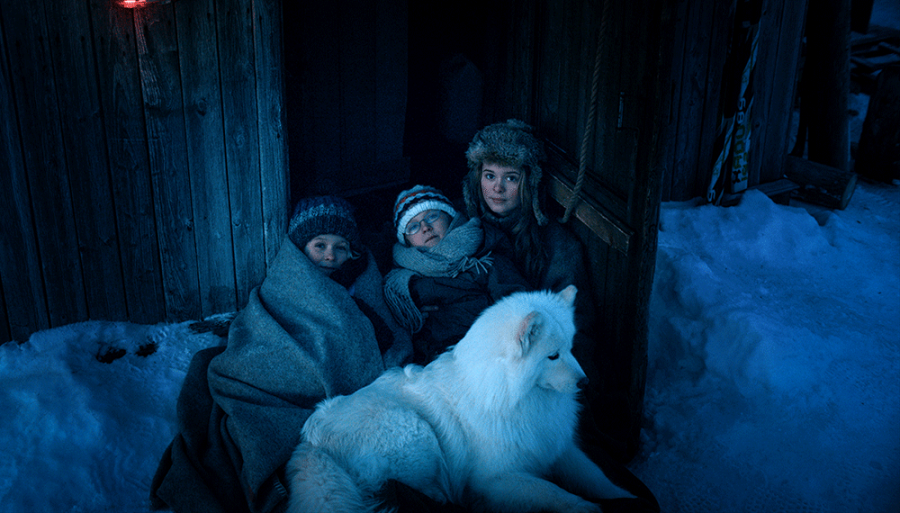 WHAT: A marvelous mosaic of stories that reflect life through the eyes of children and teenagers in different parts of the world. CineDoc Kids movie festival aims to inspire a young audience with fiction films and documentaries that travel from the North Arctic to India and from the Swiss Alps to Mars!

Featured at the festival will be movies like “Sing” that won an Oscar for best short film, a Norwegian adventure film called “Operation Arctic” (Operasjon Arktis, 2014), and a Dutch comedy, “Little Gangster”.

Children actively participate in the presentation and evaluation of films (and will vote for the best film of the festival).

These interactive experiences offer young audiences an opportunity to move closer to the art of cinema and get “behind the screen”. The CineDoc Kids movies are suitable for children aged from 8 years. Tickets cost €5.