Menu
Home | Culture | Science Fiction: A Journey into the Unknown

Science Fiction: A Journey into the Unknown 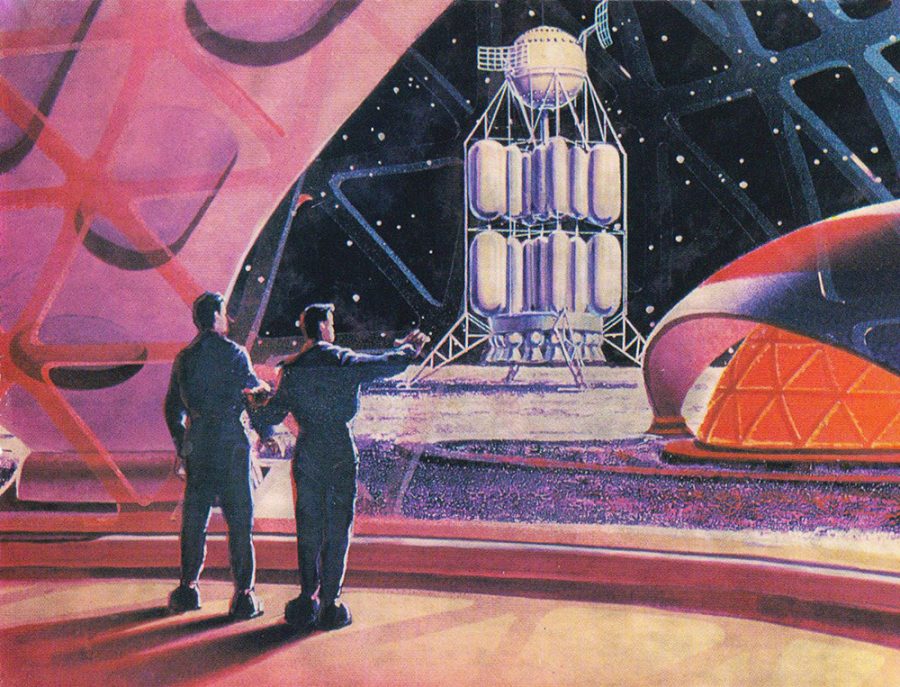 Truth may be stranger than fiction … but few genres are as deliciously strange as Science Fiction.

A new exhibition: “Science Fiction: A Journey into the Unknown”, which explores science fiction’s long-standing influence on the full range of contemporary culture, has landed in Athens at the Onassis Cultural Centre.

From Jules Verne and Jonathan Swift to Star Wars and Ex Machina,
this immersive exhibition will provide a history of what the future used to look like. Before it actually arrived in the form of CGI, hoverboards and driverless cars!

The event is the OCC’s latest collaboration with London’s Barbican Centre (together they brought us the fantastic “Digital Revolution” two years ago). With exhibits including prosthetic masks from the Alien movies, Spock’s spacesuit from “Star Trek” and a space transporter relic used in the 1960s television series “Land of the Giants”, “Science Fiction: A Journey into the Unknown” will appeal to nostalgia lovers of all ages and boys who never grew up.

Sci-fi used to be a genre that spoke only to a small and specialized audience but it’s now everywhere we look thanks to its vast impact on art, design, film and literature.

You can read a review of the exhibition, from when it was staged at the Barbican, HERE

Entry price is €5 pre-sale or €7 on the door. Children up to 5 years are free. If you go twice, your third visit and any additional visit will be free (on presentation of your previous tickets).