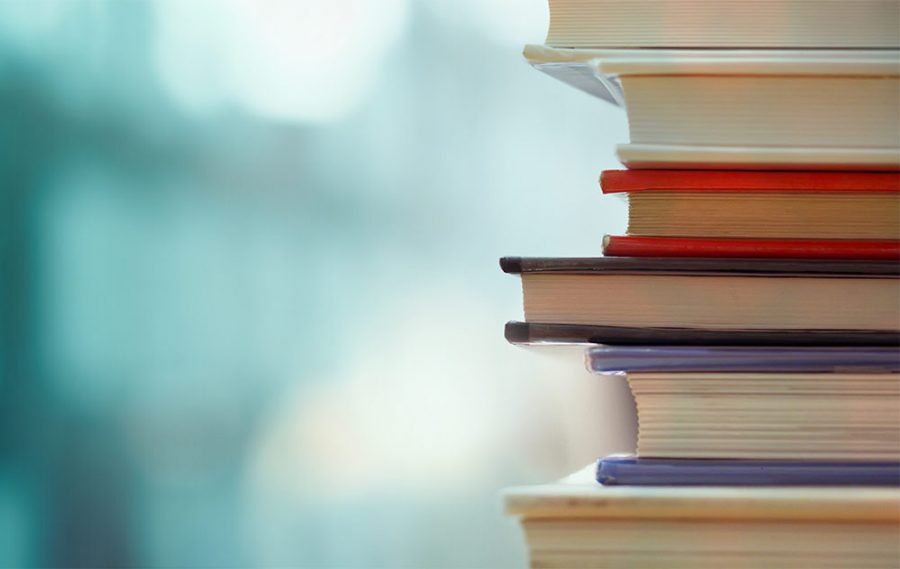 Greece has been a powerful muse for countless foreign scribes throughout the ages. Insider’s Leo Nuovo rounds up 5 must-read gripping thrillers set in Greece to add to your reading list.

A suspenseful psychological thriller, with the feel of a modern-day The Talented Mr. Ripley, The Destroyers is cast on Patmos, the famous island of Revelations. Bollen, who’s been compared with Graham Greene and Patricia Highsmith, reunites two childhood friends, Ian and Charlie, when the former tracks down rich, exuberant Charlie on Patmos, hoping to share in the success of his latest venture. When Charlie suddenly vanishes, Ian finds himself caught up in deception after deception in this lushly-prosed and enthralling drama about identity, power and fate, fathers and sons … and the things we delude ourselves about.

Paul Johnston’s most popular protagonist Alex Mavros travels all over Greece, finding himself in matters of political, historical, and personal intrigue as he performs his job as a private investigator. Currently living in Nafplio, Johnston’s knowledge of Athens and of the history of Greece adds another layer to the Mavros novels. All of Johnston’s novels set in Greece are worth a read, but the first book in the Mavros series, Crying Blue Murder, is a great place to start.  The book leaves Athens, making its way to a small island off Paros, where historical framework and local conflicts add extra depth to Johnston’s mystery.

Author Jeff Siger writes his thriller mysteries from his home base on Mykonos (not a bad day job!). The main character of his Greece-based mystery novels is Andreas Kaldis, who bounces from location to location as he dives into his investigations. A New York Times 2012 “Pick for the Beach”, Murder in Mykonos gives readers intrigue, drama, and excitement. If you’re the kind of person who likes to start at the beginning of a series, Siger’s Target: Tinos is a fine book to pick up too.

When the title of a book (in this case it’s Two Faces of January, by Patricia Highsmith) manages to wittily allude to a Roman god (the two-faced god Janus) in its title, you know you’re in for a complex and interesting journey. The three main characters of this story visit both Athens and Crete as they come to terms with an unspeakable deed. Those familiar with archaeological sites like the ancient palace of Knossos will be able to find places they recognize from the story amidst the ruins. Hollywood adapted Highsmith’s prose into a movie starring Kirsten Dunst and Viggo Mortensen in 2014, in which rare access was granted to shoot at the Acropolis.

Petros Markaris, Greece’s answer to John Le Carré, was born in Istanbul, of an Armenian father and a Greek mother. He began by writing plays, then lent his pen to the cinema and the television but what has earned him enduring fame is his series of police intrigues, featuring the now famous Commissioner Charitos, in which he describes Greek society with a sharp look – but also with a lot of warmth and humor. The great mastermind of Hellenic homicide’s first three books Deadline in Athens, Zone Defence and Che Committed Suicide have been translated into English. But it is his ‘Crisis Trilogy’ series that really captures Greece’s modern struggles.

Science Fiction: A Journey into the Unknown