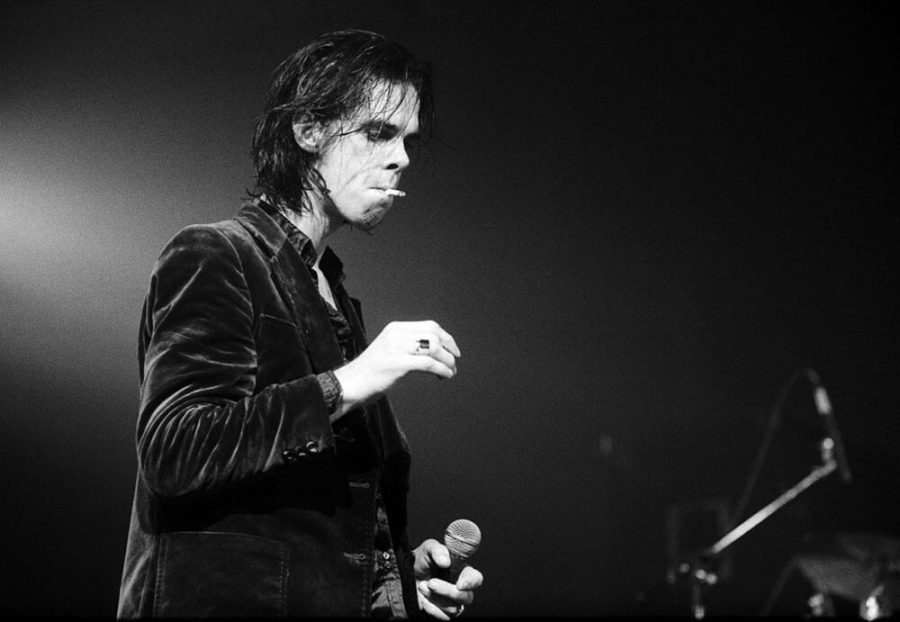 WHAT: Featuring in this year’s Ejekt Festival on Athens’ southern coast, Australian rock legend Nick Cave and The Bad Seeds will be playing along with English rockers Editors and Wolf Alice, as well as American act Protomartyr in their first ever appearance in Greece.

Donned one of rock’s “most enduring, redoubtable” bands by Pitchfork Media, and widely regarded as one of the most intense and exciting live acts on the planet, you won’t want to miss this one. Cave became a central figure in Melbourne’s burgeoning post-punk scene in the 1970s, along with his former band ‘Birthday Party’. The band is still regarded as a major influence on gothic rock, and Cave, with his shock of ebony hair and pale, undernourished look, acquired a reputation as poster boy for the genre. In 1983, he formed ‘Nick Cave and the Bad Seeds’, which has since released 16 studio albums, the most recent, Skeleton Tree, released in 2016. Their sound tends to vary from one album to another; their only constant seems to be the unruly mingling of disparate genres, and the undeniable magnetism Cave emits from the stage.

The Tiger Lillies Coming to Greece on Six-Stop Tour