The Tiger Lillies Coming to Greece on Six-Stop Tour 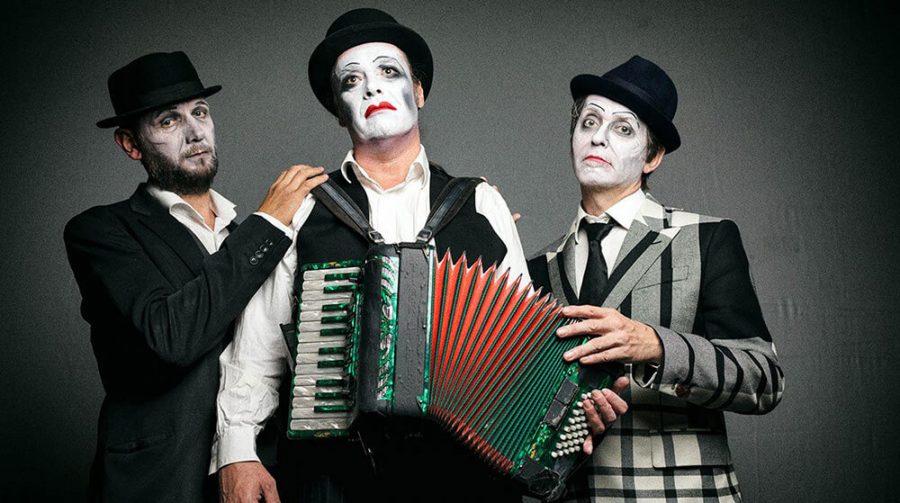 WHAT: On a six-stop tour with a new production titled “The Very Worst of the Tiger Lillies”, Oliver Award-winning cult British music act The Tiger Lillies is coming to Greece.

The show features their “fiercest, filthiest tunes for the perverse pleasure of fans old and new”. This unique, Brechtian street opera trio is currently on a world tour playing songs about “anything that doesn’t involve beautiful blonde girls and boys running at the meadow”, to quote their founder Martyn Jacques.