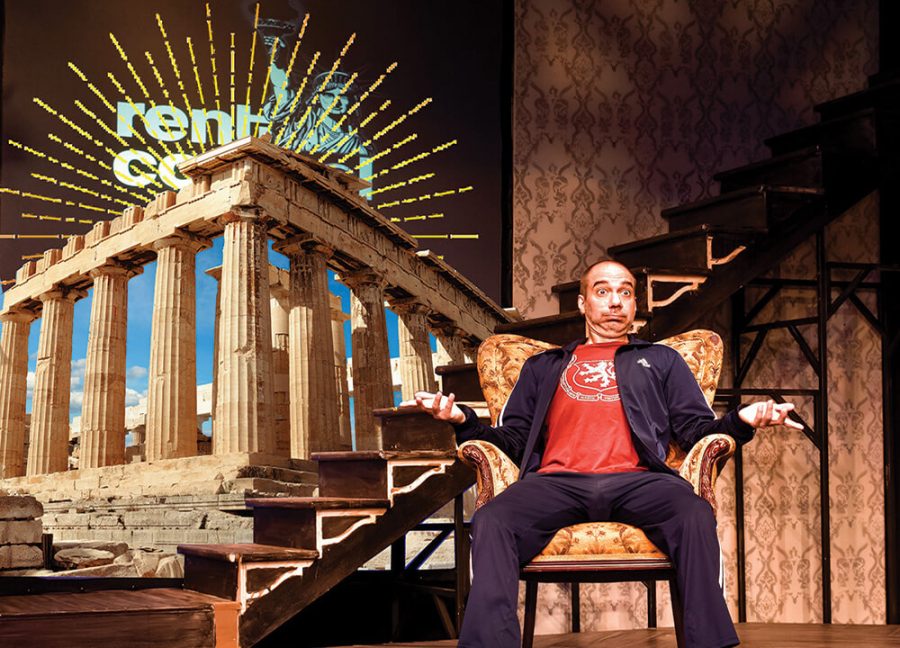 For Anglophile theatregoers starved of English productions, EllinikoTheatro’s repertoire of plays and performances in English with Greek surtitles to mark its 40th anniversary is a welcome addition to your cultural agenda.

WHAT: Rent Control, written and performed by Evan Zes, tells the true tale of a struggling actor living in New York. Short on cash, Evan finds a way to pursue his dream by transforming his rent-controlled apartment into an Airbnb. Taking place at Theatre 104 for EllinikoTheatro’s ATHENS2018 festival, this Off-Broadway one-man show features an enthusiastic Zes playing the part of 30 different characters. Zes will lead an open discussion with the audience following the performances and hold a master class on Physical Characterisation and Clowning during the festival. The performance, which deservingly won the “Overall Excellence Award” at the New York International Fringe Festival, will include Greek subtitles.