Dino Rubino, the Sicilian jazz pianist known for his elegant, bluesy interpretation on the contemporary scene, promises to electrify the Athenian public at the Zenith Music Festival with his Dino Rubino New Trio. Their premiere performance at the august Gennadius Library will have jazz standards alongside compositions from the trio’s latest recording.

In jazz, the horns – the saxophones and trumpets – have traditionally been the music’s glamour instruments. But the piano as a spotlighted solo instrument elevates it to a wholly different level. Dino, whose solos received standing ovations in Spetses last year will be back in Athens with more. Dino Rubino took his first steps on the international stage in 1998, when he won the prestigious Massimo Urbani prize as best talent. He was only 18 years old. From there, he headlined the biggest international Jazz festivals: Umbria Jazz in Italy, Jazz à Vienne in France, or Montreal Jazz Festival… Since 2011, Dino Rubino is signed on Paolo Fresu’s label: Tùk Music. He released several albums of his own and co-composed the famous tribute album to Chet Baker: « Tempo Di Chet », performed with Paolo Fresu in all the leading Jazz festivals of the world. Above his sensational and very unique style of music, Dino Rubino is a profound and poetic human being. His music is all about feelings and virtuosity.

On October 14, Zenith Music Festival offers Dino Rubino New Trio’s Première performance featuring two of the best Italian musicians of the time: Marco Bardoscia on double bass and Stefano Bagnoli on drums. An explosive combination of high-octane energy and mellow sounds for a singular show. For their first appearance in Greece, the trio have chosen to invite on stage a young, talented Greek saxophonist: Melina Paxinos. A special collaboration to offer the audience a strong feel of Mediterranean sounds. 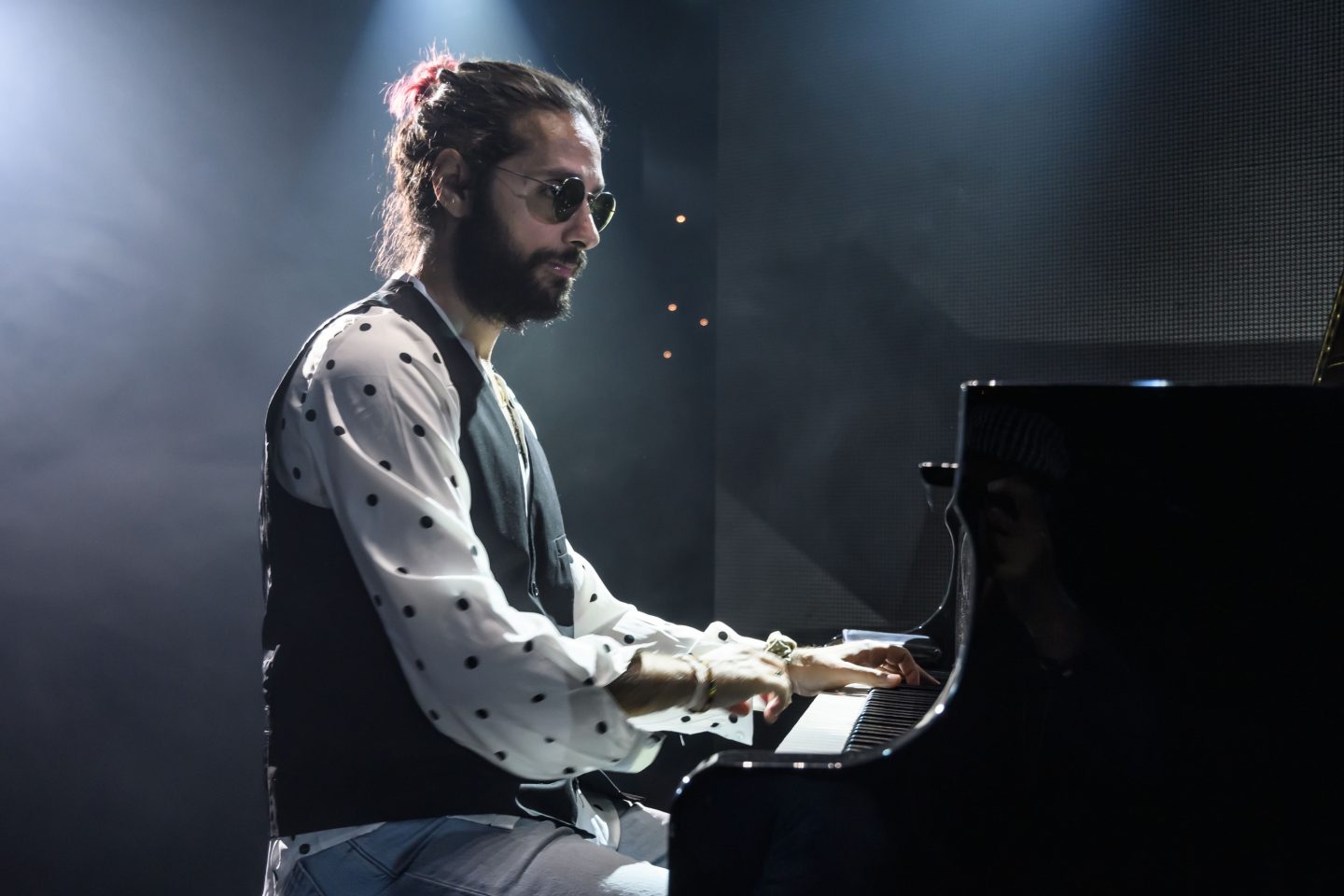 I played the piano from the age of 3. There was a piano at home and my father was passionate about music and jazz, in particular. You could say that I grew up playing. At 14, I became a professional musician. Which means that I earned my living by playing the piano in clubs or concert halls. My parents allowed me to play 2 evenings a week only but it was already not bad…

When did you join Paolo Fresu’s label and his team to share this musical identity that you each defend with your own style?

Paolo invited me to join the team and the label in 2010. It’s a musical chance of course since I played on the most important stages of the world with Paolo who today is the Italian Jazz musician best known in the world. But it is above all a human opportunity because Paolo is an extraordinary personality who enriches you with his presence, his generosity and his experience. I grew up much faster thanks to that chance encounter!

What is your most memorable live performance?

The first time I played in Beirut with Paolo Fresu, I was touched and particularly inspired. For me it’s a memory that gives me goosebumps. There was electricity (in a figurative sense of course: that’s not a bad pun) in the air of this magnificent room. The public was warm and generous with me and to feel these things is a rare chance in life.

Do you expect anything special from the upcoming concert in Athens?

I never expect anything. I react in the moment to inspiration. Now I have a desire to share my music all over the world and playing in a city for the first time like Athens inspires me a lot. Who is the jazz musician you admire the most? One from the present, and one from the past.

Tom Harell and from the past, the legendary Chet Baker and of course Bill Evans, who is my favorite Jazz pianist.

What are your favorite anthems to play?

Theloneous Monk’s My Funny Valentine, Round Midnight and You Must Believe in Spring by Bill Evans that I will play in Athens.

Tell us about the new project you will play in Zenith Music Festival on October 14th?

It’s a new trio with extraordinary musicians that I’ve known forever. We just recorded the disc. At the beginning we had compositions and one or two standards. The recording was so natural that we played a lot more than the planned songs and we’re releasing a double album with a lot of standards that we took great pleasure in recording: Solitude by Duke Ellington (which we will play in Athens ) for example which was not planned, Some day my prince will come (I have a feeling for Barbara Streisand’s version), Blue Bossa by Kenny Doram, You Must Believe in Spring by Bill Evans Cloud by Django Reinhardt…All these legendary pieces we will share with the greatest pleasure with the Greek public soon! 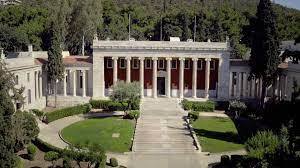