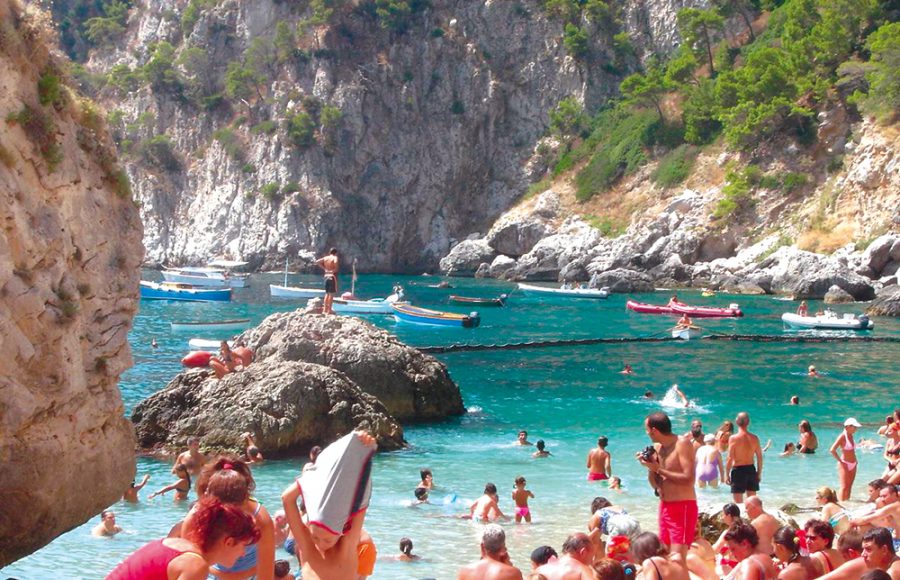 Greek summer all by itself can become a reason for existing and makes up for all the inconveniences experienced, not only in this specific country but also on the whole of this irrational planet: lying under the sun with no other stress and worry than the next plunge may permanently open the gates to another state of mind, even for the stricter souls.

The good thing about Greek beaches is that they don’t have a particular dress code: you can wear whatever you like, or not wear whatever you don’t like. The bad thing is that you never know who will be sitting next to you and what their reaction may be to the over-elimination of clothing. In other words, nudism is not officially allowed unless otherwise stated and may become a nuisance if arbitrarily performed, mostly in front of Greek kid-carrying families. Topless females are generally considered a normality, but still it is wise to notice if any other woman is offering her breasts freely to the sun before you do it yourself. The chances for sexual harassment are few, so you can take the risk, but anticipate multiple comments in Greek, illuminating every move you make.

Getting the perfect tan requires patience and some time (the whiter the skin, the longer the effort). As a result, Greek beaches become ideal playgrounds: balls fly all over, kids scream in ecstasy, parents eat to forget the pain of existence and everyone is led by the will to feel young and free. The typical beach sport is playing rackets – a major threat for the sleepy bathers, who will undoubtedly receive a ball in the head right at the moment when they are falling asleep. Backgammon is a beloved pastime and also much noisier than it seems at first sight.

Greeks love their environment tidy and clean, as long as else someone else keeps it like that for their sake. Otherwise, they will treat it like a huge waste bin, appropriate for any type of paper, empty packs of cigarettes, or whatever else is useless to its owner. As a result, the end of summer finds beaches decorated with colourful, worthless stuff that you will hardly find appealing.

Greek summer is an ideal space-time concurrence for passionate lovers: tanning makes everyone look more beautiful and all the warmth gathered during daytime is desperately looking for an outlet, otherwise bodies will explode. As a result, the famous Greek line “s’agapo” (I love you) is a diachronic summer motto, and if you are single, sooner or later you will possibly hear it too. But summer loves are not the most enduring creations… 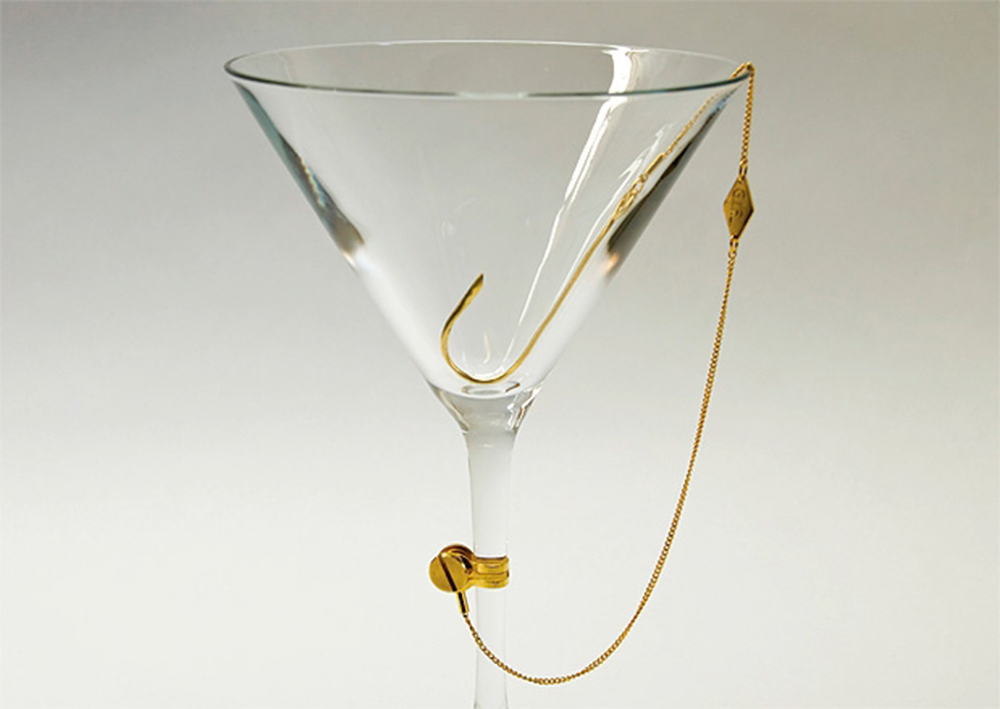 There is a special category of Greeks who are fond of female tourists and devote their whole summer to them. They are called kamakia (kamaki, in the singular, means harpoon) and are easily discernible from a distance by the way they dress: flashy clothes revealing gold chains with gold crosses resting on hairy chests. Their eyes will follow any curve that moves (the bigger the better) while clearly reflecting their idyllic, orgasmic thoughts. The original kamaki ignores the notion of embarrassment and will approach his prey at the speed of light. He is usually a self-taught English speaker so don’t expect to have the talk of your life, but be prepared to hear the most flattering phrases coming out of his mouth. While looking you straight in the eyes, he will use his sexiest voice to say: ‘I love you’, ‘You are the most beautiful girl I have ever seen’, ‘Do you want to marry me, right here, right now?’ etc. The game is now up to you to decide whether you will spend the night with him or not. In fact, kamakia are quite difficult to avoid after you have exchanged a couple of lines with them – they will normally hunt you for the rest of the night until you finally say yes, but do not feel obliged to do so. An easy way to get away with them is to imply that you are a lesbian – they will anyway reach their conclusion it if you don’t spend the night with them, so why not give them a helping hand?

Most Greek men are far more decent in flirting than kamakia, but still more expressive and outgoing than northern westerners. They will normally show their interest by looking at you quite persistently and will attempt contact by offering some type of service. From buying you a drink to carrying your bag or offering to spread tanning oil on your back, their intension is to open a door to an acquaintance that might lead to mutual sexual pleasures.

Greek women, on the other hand, are far more inaccessible than men, and they may even appear snobbish or not interested in meeting any guy, not to mention a tourist. It is said that if you manage to take them to bed, they will hardly let you down, but the way towards there is so long that few males are willing to waste such energy and patience during their summer holidays. 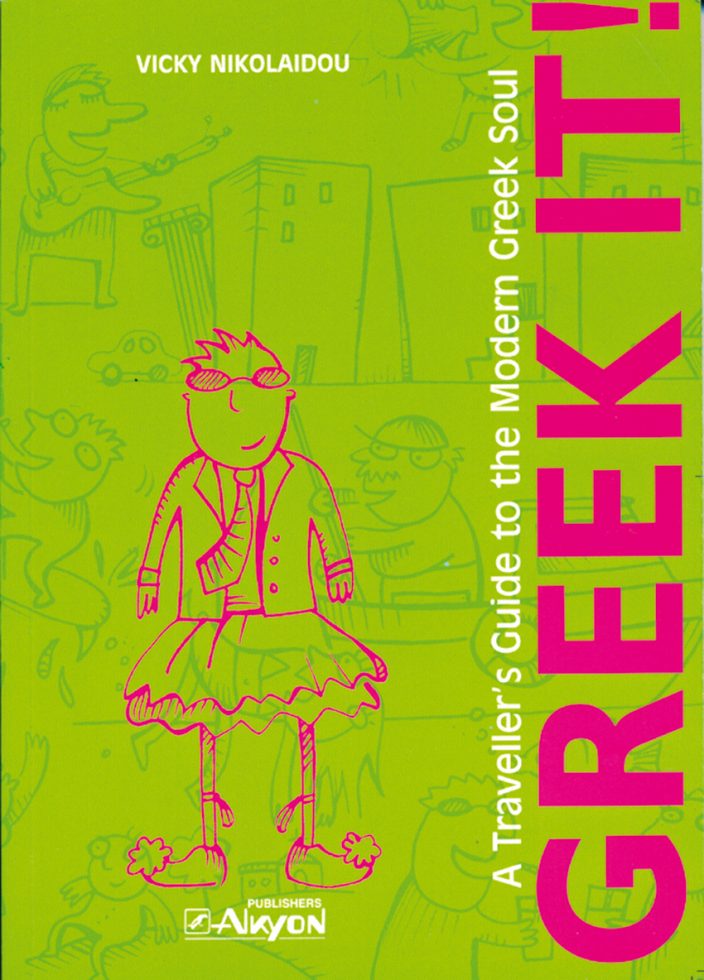 Excerpt from ‘Greek it! A Traveller’s Guide to the Modern Greek Soul’ by Vicky Nikolaidou.