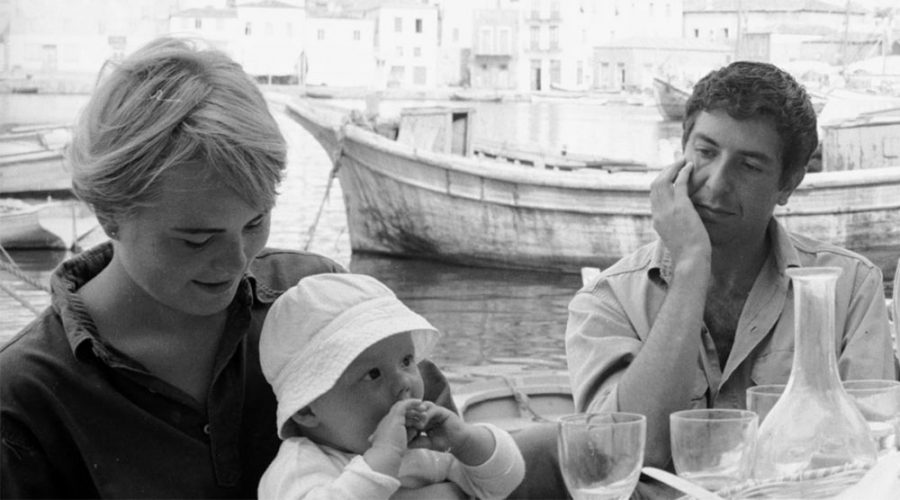 Leonard Cohen, Hydra’s most famous son, would have been 86 this week. Hydra also gave Leonard Cohen the love of his life, Marianne Ihlen, a Norwegian beauty who inspired two of his famous songs, “Bird on the Wire” and “So long, Marianne”. This beautiful extract from an article written by David Remnick in the New Yorker – one of the last substantial profiles published before his death  – talks about the island’s profound influence on one of the finest songwriters of the last century.

“Cohen was growing weary of London’s rising damp and its gray skies. An English dentist had just yanked one of his wisdom teeth. After weeks of cold and rain, he wandered into a bank and asked the teller about his deep suntan. The teller said that he had just returned from a trip to Greece. Cohen bought an airline ticket.

Not long afterward, he alighted in Athens, visited the Acropolis, made his way to the port of Piraeus, boarded a ferry, and disembarked at the island of Hydra. With the chill barely out of his bones, Cohen took in the horseshoe-shaped harbor and the people drinking cold glasses of retsina and eating grilled fish in the cafés by the water; he looked up at the pines and the cypress trees and the whitewashed houses that crept up the hillsides.

There was something mythical and primitive about Hydra. Cars were forbidden. Mules humped water up the long stairways to the houses. There was only intermittent electricity. Cohen rented a place for fourteen dollars a month. Eventually, he bought a whitewashed house of his own, for fifteen hundred dollars, thanks to an inheritance from his grandmother.

Hydra promised the life Cohen had craved: spare rooms, the empty page, eros after dark. He collected a few paraffin lamps and some used furniture: a Russian wrought-iron bed, a writing table, chairs like “the chairs that van Gogh painted.” During the day, he worked on a sexy, phantasmagoric novel called “The Favorite Game” and the poems in a collection titled “Flowers for Hitler.” He alternated between extreme discipline and the varieties of abandon. There were days of fasting to concentrate the mind. There were drugs to expand it: pot, speed, acid. “I took trip after trip, sitting on my terrace in Greece, waiting to see God,” he said years later. “Generally, I ended up with a bad hangover.”

Here and there, Cohen caught glimpses of a beautiful Norwegian woman. Her name was Marianne Ihlen, and she had grown up in the countryside near Oslo. Her grandmother used to tell her, “You are going to meet a man who speaks with a tongue of gold.”

Leonard Cohen’s Greek destiny: It was the promise ...

Fragments of Perfect Anarchy: the story of an 18th... 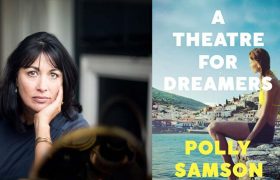 Why you should read Polly Samson’s book on Hydra, ...

The Tradition of “Tsiknopempti”