Menu
Home | City Life | ‘For the first time in my life, I’m glad to be living in a police state

‘For the first time in my life, I’m glad to be living in a police state

A man enjoys the sun wearing a protective face mask as an officer of the Hellenic Coast Guard controls the area for violations of the regulations of curfew in the coastal zone of Athens, Greece. Photograph: Orestis Panagiotou/EPA

Irish journalist, writer and founder of the Corfu-based Durrell Society, Richard Pine on why lockdown isn’t a hostile term anymore, even in traditionally anarchic Greece.

There are two focal points in Greek life: the kafeneion or local bar, and the kitchen table. Both have been transformed by coronavirus. The kafeneion, the traditional, predominantly male, meeting-place for backgammon, gossip and solving the world’s problems, is deafeningly silent. The kitchen table, the centre of the family’s values, ideas and cuisine, is noisy with fear, uncertainty and frustration.It is in the home that Greece will find its strength. Our term “economics” means literally “the rules of the household” while “oikogenia”, the word for family, means “born within the home”. This solidarity is the glue of Greek society, and it is at the table that the virus can be defeated.The death on March 30th, at the age of 98, of Manolis Glezos, who almost 80 years ago climbed the Parthenon to remove the Nazi swastika, and, at the age of 91, became an MEP, has reminded Greeks that resistance and defiance can be part of the common vocabulary.

We are discovering that this pandemic is teaching lessons far beyond those of public and private health. Greece has learned to put the collective before the individual.

When the smoking ban was introduced in 2009-10, it was widely ignored because it infringed what was seen as an individual’s civil rights. Today, with few exceptions, everyone recognises the danger to the entire community and abides by the new regulations.The lockdown within Greece is almost total and is expected to last until at least the end of May. There is almost no public transport, inter-island travel is limited to permanent residents, and one must carry ID at all times, together with written (or SMS) justification for one’s journey, even when walking the dog. An on-the-spot fine of €150 applies if you fail the test. 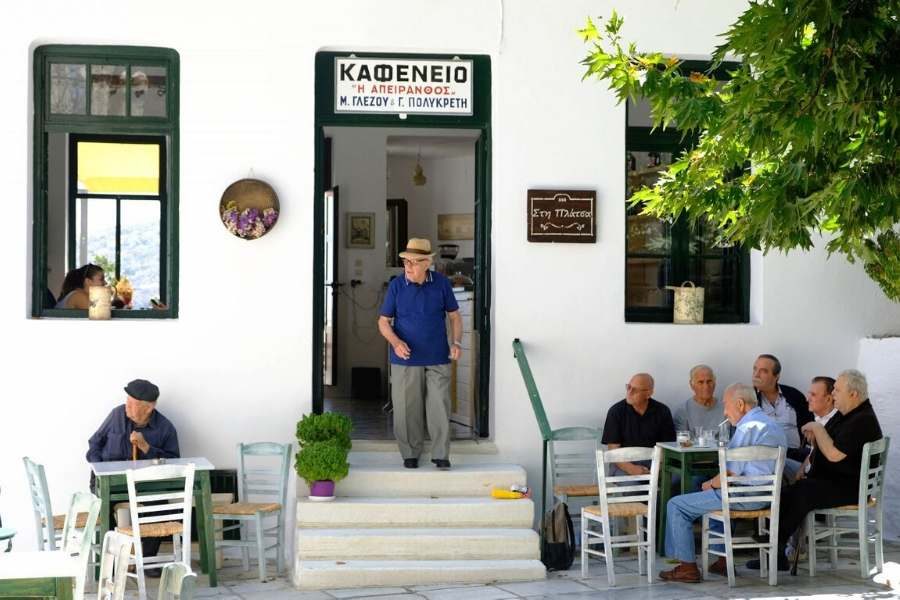 The restriction on supermarket entry is instructive: initially for one person per 10sq m of floorspace, it has been increased to one person per 15sq m. It’s sensible, and it works.But the impact on tourism will be devastating. All but 50 hotels, nationwide, are closed, the exceptions being three for the whole of Athens and one per regional centre. It is not expected that the holiday season can open until at least July. With tourism accounting for 20 per cent of Greece’s total GDP, this could put the country back where it was at the time of the economic collapse of 2010, and in need of international refinancing.

The crisis has provided some remarkable results: prime minister Kyriakos Mitsotakis, who has proved admirably strong-minded in his response to the crisis, succeeded where so many of his predecessors had failed, in facing down the Orthodox Church by banning services.

This is especially damaging to Greeks at Easter, for whom it is the most sacred point of both the spiritual and the social calendar, reinforcing that sense of family which has taken on such an intense meaning in recent weeks.At the other end of the social scale, an over-zealous policeman on patrol in the village where I live challenged an old lady who was out of her house picking horta (wild spinach). “Where is your ID and your permit?” Complete dismay on the part of the old lady, who wasn’t carrying her pension book and had no idea what a permit might be. Picking horta is not one of the permitted activities. It was a case of the effable meeting the ineffable. Greece as a whole has fewer infections and deaths per capita than most EU states. The islands, however, are exceptionally vulnerable due to the lack of clinical facilities and medical staff. In Corfu, where I live, we have been relatively fortunate, with infections in single figures for an island of 100,000. But the threat is constant and island complacency is utterly unjustified. For the first, and I hope the only time in my life, I am glad to be living in a police state. 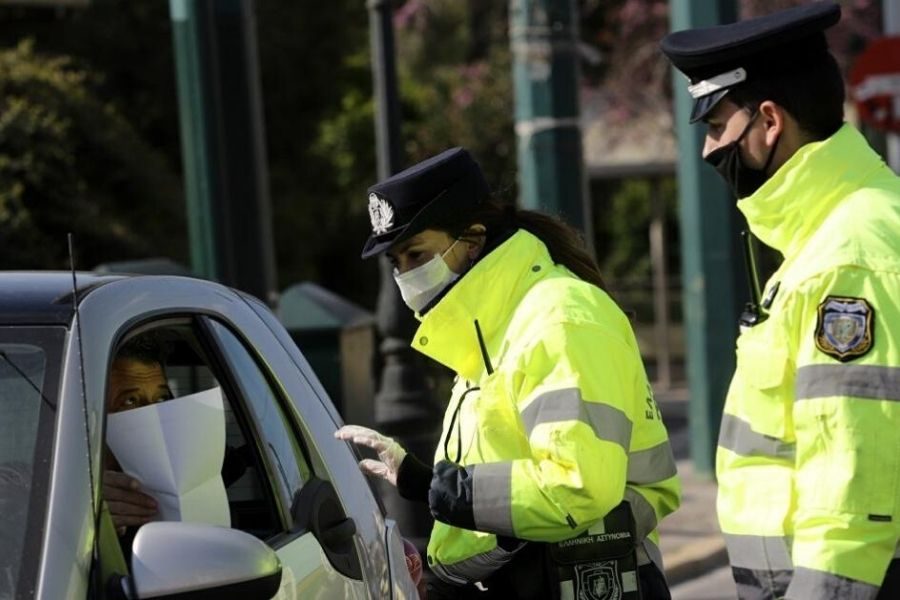 The most heartening and reassuring sign I have seen, anywhere in world news, came from Adonis Georgiadis, minister for development, who bluntly stated that restrictions “will stay until the scientists have assured us we have vanquished the virus”. World leaders take note.For those who depend on mobility and gregariousness for their livelihood, this has been a disaster. For those, like myself, leading a more sedentary and isolated life, there has been little change. My one goal is to regain my usual table at the kafeneion.But psychologically, fear and anxiety have become a pandemic in themselves. So too has the effect on freedom of movement in both mind and body. Across the spectrum, from an old lady picking spinach, to a cruise ship disgorging thousands of tourists, it has put a question mark over what we understand by the word “freedom”.

This article first appeared in The Irish Times on April 14, 2020.