30 years of feasts and firsts at Varoulko 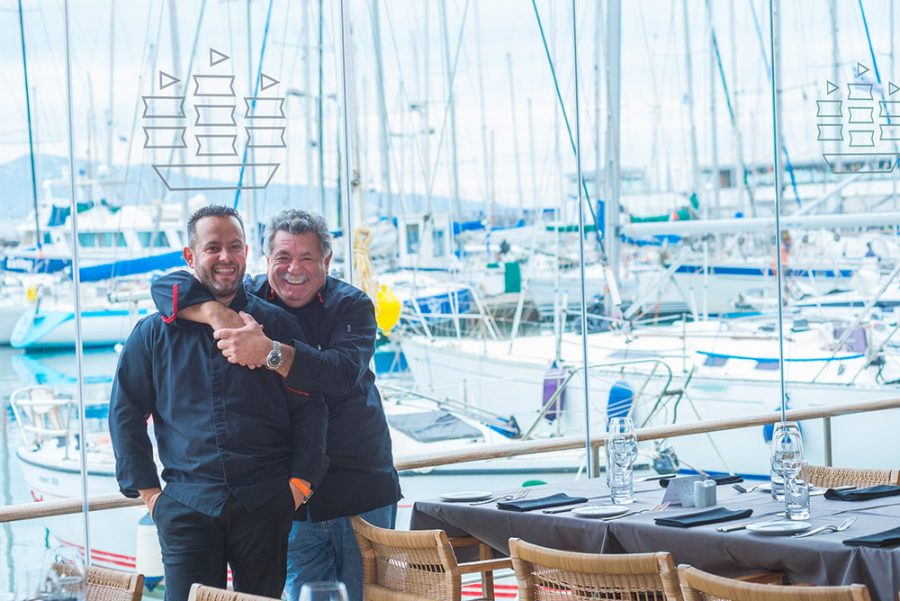 Parikos and Lazarou at Varoulko Seaside

There’s something about Lefteris Lazarou that sets him apart from other celebrity chefs. Perhaps it’s his looks: that avuncular face, his mane of grey hair, the honest brow and the guileless smile that conspire to make him more accessible. Despite over 30 years of culinary experience under his toque, and a Michelin star for 15 consecutive years, he’s managed to retain the image of a decent chef with a charming obsession about all things fishy and crustacean.

It was a friend’s poem that inspired Lefteris Lazarou, 30 years ago, to name his shrine to seafood, Varoulko, Greek for winch.  How appropriate then, after peripatetic wanderings around his native Piraeus, and a brief stint in Athens, that the restaurant should return to its sea-faring roots, in Mikrolimano, surrounded by sailboats and winches!

It was on Distomou St. in Piraeus, that Lefteris Lazarou set up his first restaurant. A strong believer in “playing to the strengths of the area”, there was no shortage of inspiration, with boatfuls of glorious fish being brought in every day by Piraeus fishermen.

Over the past three decades, Varoulko has become a shrine to piscean perfection; a pioneer in elevating Greek gastronomy to whole new levels.

In 1994, Varoulko moved to Deligiorgis Street in Piraeus, where it remained until 2004. It coincided with one of the most prolific periods of Chef Lazarou’s career. International celebrities and prominent Greeks flocked to Varoulko to test his iconic dishes. Then came the next move, a handsome neo-classical building on Pireos St, the Acropolis looming in the background. 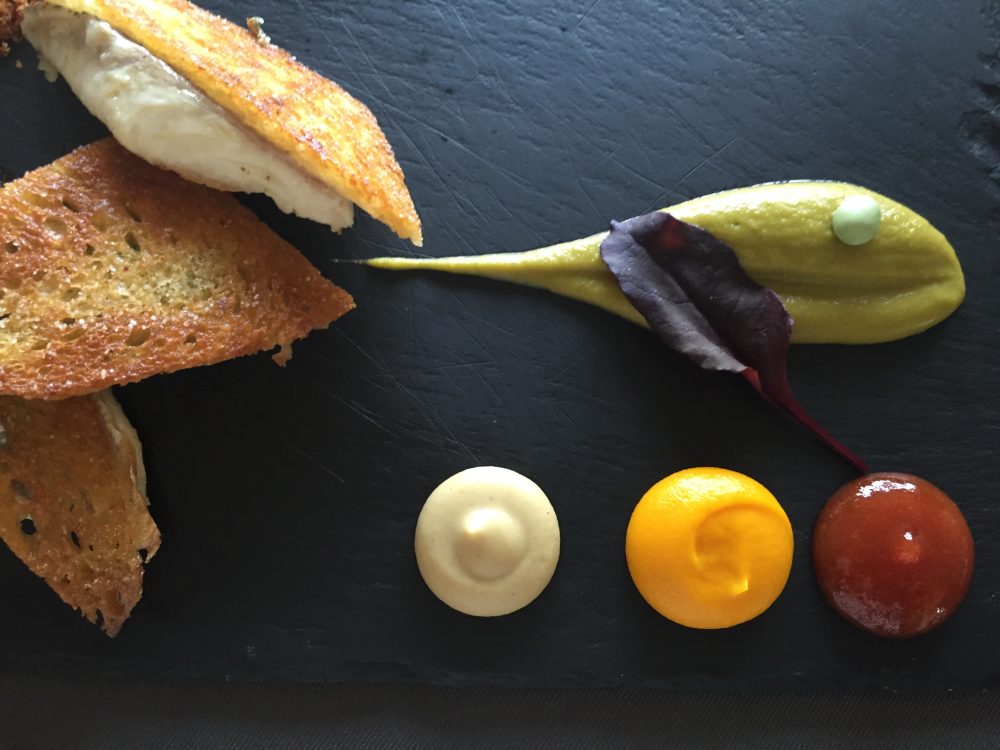 But Lazarou’s love for Piraeus and the sea drew him back to Mikrolimano and since 2014, this quaint harbour has been home to Varoulko Seaside. The restaurant has now grown to accommodate reception areas for private and corporate events, plus cooking classes in the chef’s kitchen.

2016 marked the arrival of former student Yannis Parikos as Chef de Cuisine at Varoulko. It also marked the birth of the Mary Pickford Bar, in collaboration with one of the most coveted Athenian bars, Baba Au Rum.

To fete its three decades, Varoulko will be serving two special menus dedicated to flavours from the past and present – a heavenly tease on the tastebuds, all through December. The menu has evolved over the years but fish remains the absolute protagonist. The ‘Anniversary Menu’ tells the story of the restaurant through the dishes that marked its course, while the ‘Tasting Menu’ presents the restaurant in its present avatar with subtly tweaked, transformative treats. 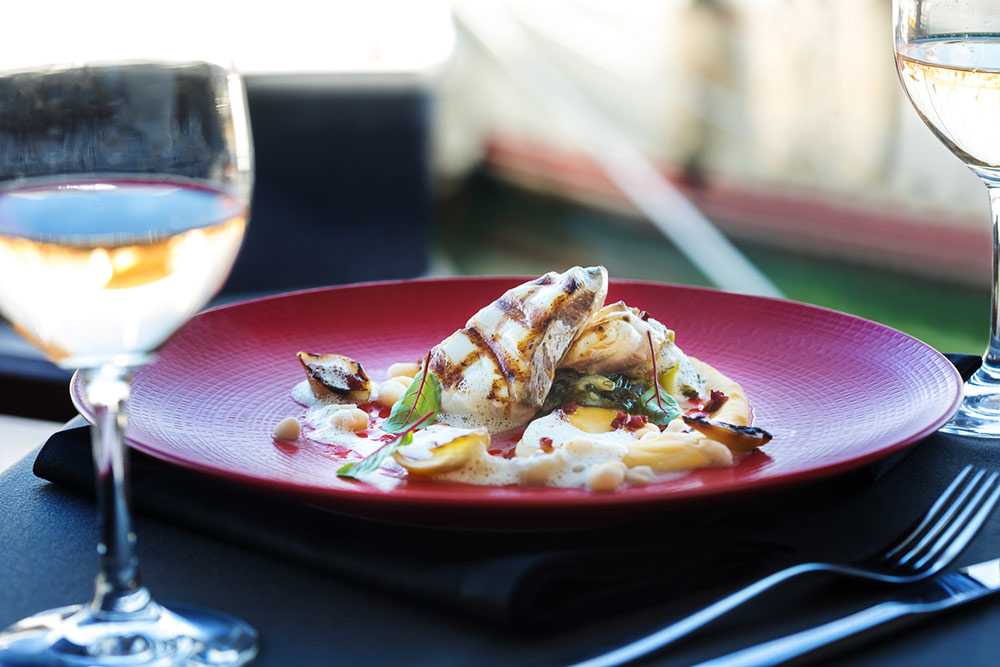 Mama Thai: Sugar and Spice and all things Nice