Where to celebrate St. Patrick’s Day in Greece? 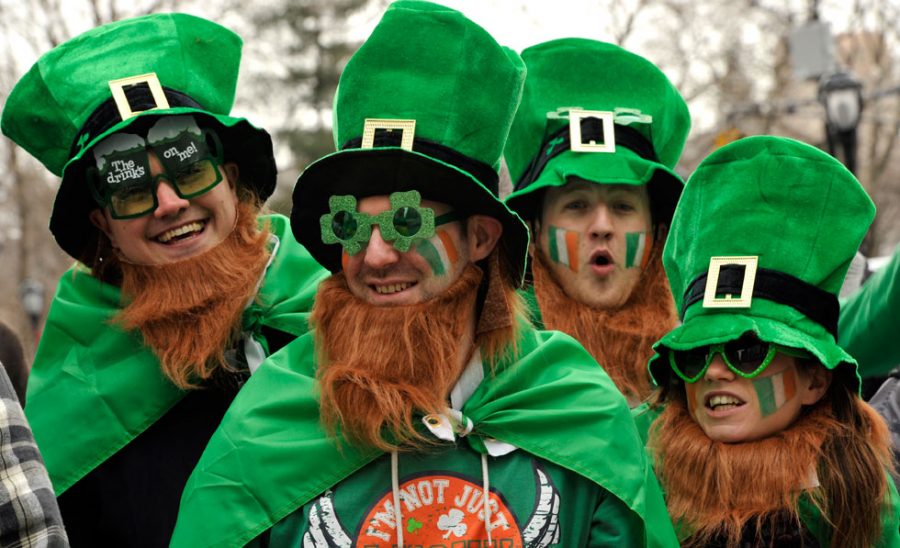 What was once a day marked mainly in Ireland has become a multi-day global festival! Greece is no exception, and there are a number of great events coming up all over the country to get you in the spirit of St. Patrick’s Day on March 17th. A list of events supported by the Irish Embassy taking place in pubs, restaurants, cinemas and theatres around the country. Bbainigí taitneamh as!

Food and refreshments will be provided. Activities are aimed at children aged 12 and under. To attend or for more information, contact greekirishsociety@gmail.com and you will be added to the “Irish parents in Athens” WhatsApp group.

Ice Skating at the SNFCC