When Did Beer Appear? 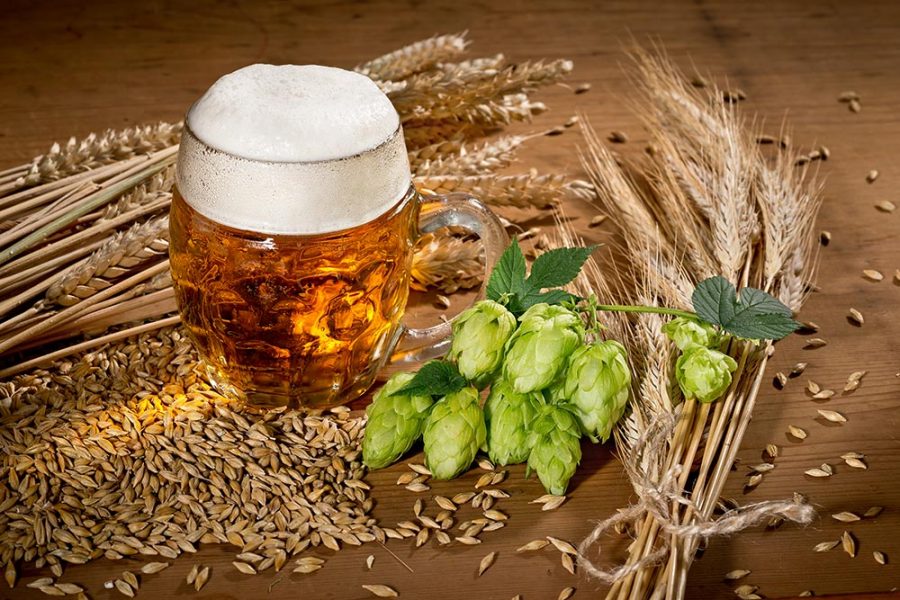 We know Greeks were one of the first cultures to produce wine, but just how early did beer come on the scene. In her series on Food and Drink in Greek Archeology, Holley Martlew investigates.

This has been one of the riddles of early Greek civilization — until recently when state of the art scientific analyses were applied to the pots of the Minoans and Mycenaeans. Particles seep into all clay vessels that are used for eating and drinking. Luckily, largely due to the Greek climate, many of these chemical signals have been trapped inside ancient pots and have waited patiently, for millennia, to be discovered.

The project Archaeology Meets Science, which started in the mid-1990’s and continues to this day, has the unraveling of these ancient secrets as its main objective. Whether or not the Minoans and Mycenaeans drank beer was one of the questions uppermost in the minds of archaeologists for two reasons.

First, because what was drunk at the dawn of Greek civilization is one of the most intriguing questions one can ask.

And second, because nothing had ever been discovered that pointed to beer production such as pots or residues or frescoes, it had become accepted that in the Bronze Age, when beer was known to have been a popular drink in Egypt and the Levant, early Greeks probably had not drunk beer.

It is always more fun to overturn a long held view, so those of us involved in the scientific work had hoped to find evidence for beer, but no one had any idea whether this would be possible. The answer remained in the lap of the gods. Scientific results cannot be made to order. There was no clear path to follow. What we were going to find depended on each and every individual pot we chose. All that could be done was to test potsherds from likely sites and to keep fingers crossed.

The site of Myrtos Phournou Korifi however was a likely subject. It was a village in southern Crete, the final destruction contexts of which were quite early, 2200-2150 B.C. Finds from the site had added a great deal to the understanding of Early Bronze Age agriculture. A raised oven and a quernstone were found in situ in Room 20. A fragment of a pot stand had impressions of barley and wheat, and as such gave indirect evidence that these cereals were grown at the site. On this basis samples from several storage vessels were submitted for analysis.

Samples from two large storage vessels, both nearly 70 cm. high, one of them from Room 20 cited above, gave results of wine and a barley product. The presence of a barley product was not strong enough for the chemists to argue exclusively for barley beer. We were told there were three possibilities.

The first was the use of the vessels for gruel or beer; the second could have meant that unfermented barley had been added to wine; the third possibility was a mix of beer and wine.

But archaeologists and chemists always err on the side of caution. The presence of barley in such vessels makes a good case for concluding that Minoans were indeed making beer before 2000 B.C.

The bars you’ll want to seek