Elefsina 2023: The most important cultural pilgrimage site in Europe reclaims its place in history

Start planning for Elefsina. With its empty factories and oil refineries, a line of tankers pointing the way around Salamina, its easy to forget that this seaside city was the most hallowed site of Ancient Athens. The city that represents nothing less than the eternal cycle of life and death is now the European Capital of Culture 2023. If you’ve an interest in life, death and rebirth, Phoebe Greenwood suggests you plan your pilgrimage along the Sacred Way to the City of Mysteries. 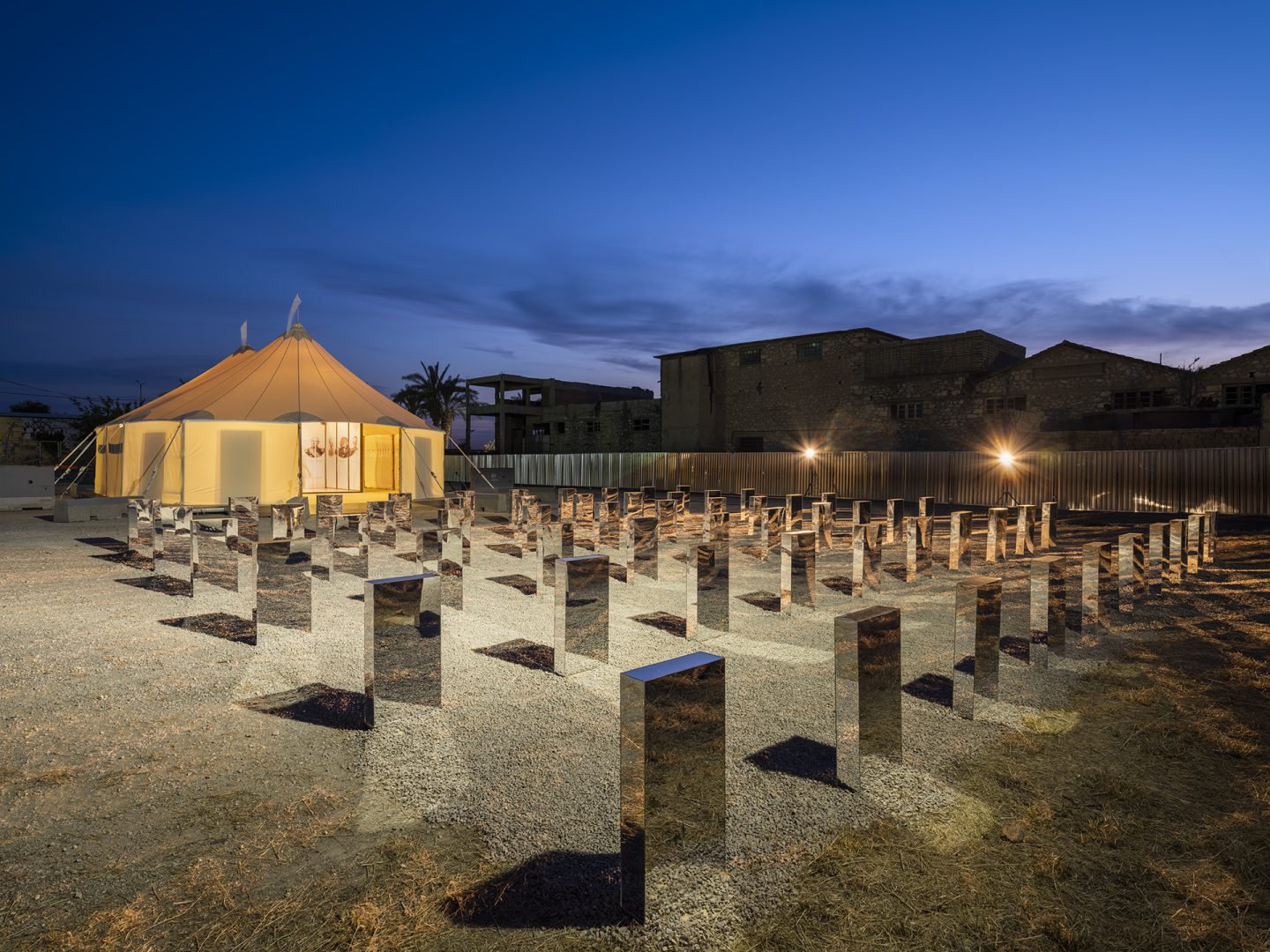 To the ancient Greeks, Elefsina was sacred. The city was home to their important most and secretive ritual the Eleusinian Mysteries in which they celebrated Persephone’s abduction by Hades to the Underworld, the journey of her mother, the Goddess Demeter, to rescue her, and the rise of Persephone back form the World of the Dead.

As if resurrection weren’t enough, Elefsina is also the birthplace of Aeschylus – the father of tragedy. Before dying in 456 BC, the Elefsinian native wrote Agamemnon, the Oresteia, the Persians, Prometheus Bound. Until Aeschylus, Greek drama had been limited to plays with just one actor. It could, then, reasonably be argued that without Elefsina, there would be no Aeschylus, and so modern theatre, no cinema, no sitcoms.  Without Elefsina we might have been stuck with monologues for entertainment and can you imagine how challenging that Netflix scroll would be?

So, thank Hades that Elefsina won its bid and in 2023 we can all make our long overdue pilgrimage to the port city just 25 minutes’ drive from Athens. The festival’s full programme won’t be released officially until December 12th, but Athens Insider has been offered a sneak preview of the artistic programme,  titled The Mysteries of Transition, overseen by Athens-born actor and director Michail Marmarinos.

“There are three distinct and interconnected central themes of the programme: People/Society, Environment, and Labour,” the team tells us, aiming to reflect the city’s “unique character and modern challenges.” 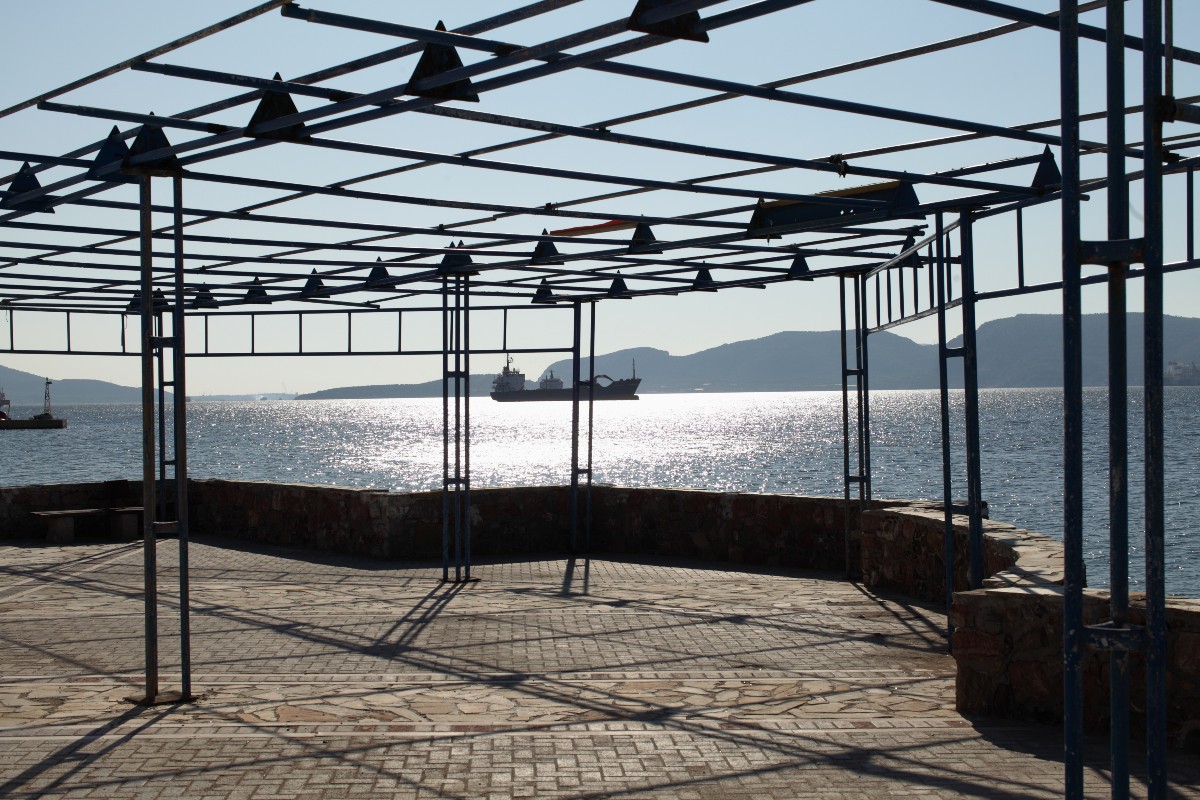 The city’s cultural infrastructure will be taken over with art, sculpture, film and dance. Its abandoned architectural and industrial sites will be reactivated to host renowned artists – Kariofillia Karampeti, Giannis Vogiatzis, Lydia Koniordou and Andreas Lolis – among many others. The old cinema Cine Elefsis will be transformed into cultural centre hosting screenings, workshops and performances. The Old Olive Mill will become an art gallery, the Old City Hall an information office, the Clock Tower a performance space.

At Eleusis one becomes adapted to the cosmos. Outwardly Eleusis may seem broken, disintegrated with the crumbled past; actually Eleusis is still intact and it is we who are broken, dispersed, crumbling to dust Eleusis lives, lives eternally in the midst of a dying world.  Henry Miller, The Colossus of Maroussi

Interestingly, a new sea route will open between Elefsina to Piraeus: the Marine Sacred Way.  On this culture ride, passengers will learn all about the historical events that happened on these seas from the Battle of Salamis to the Eleusinian Mysteries themselves – by which organisers surely don’t mean a tour of Hades itself, but rather sites where the mysteries were celebrated. 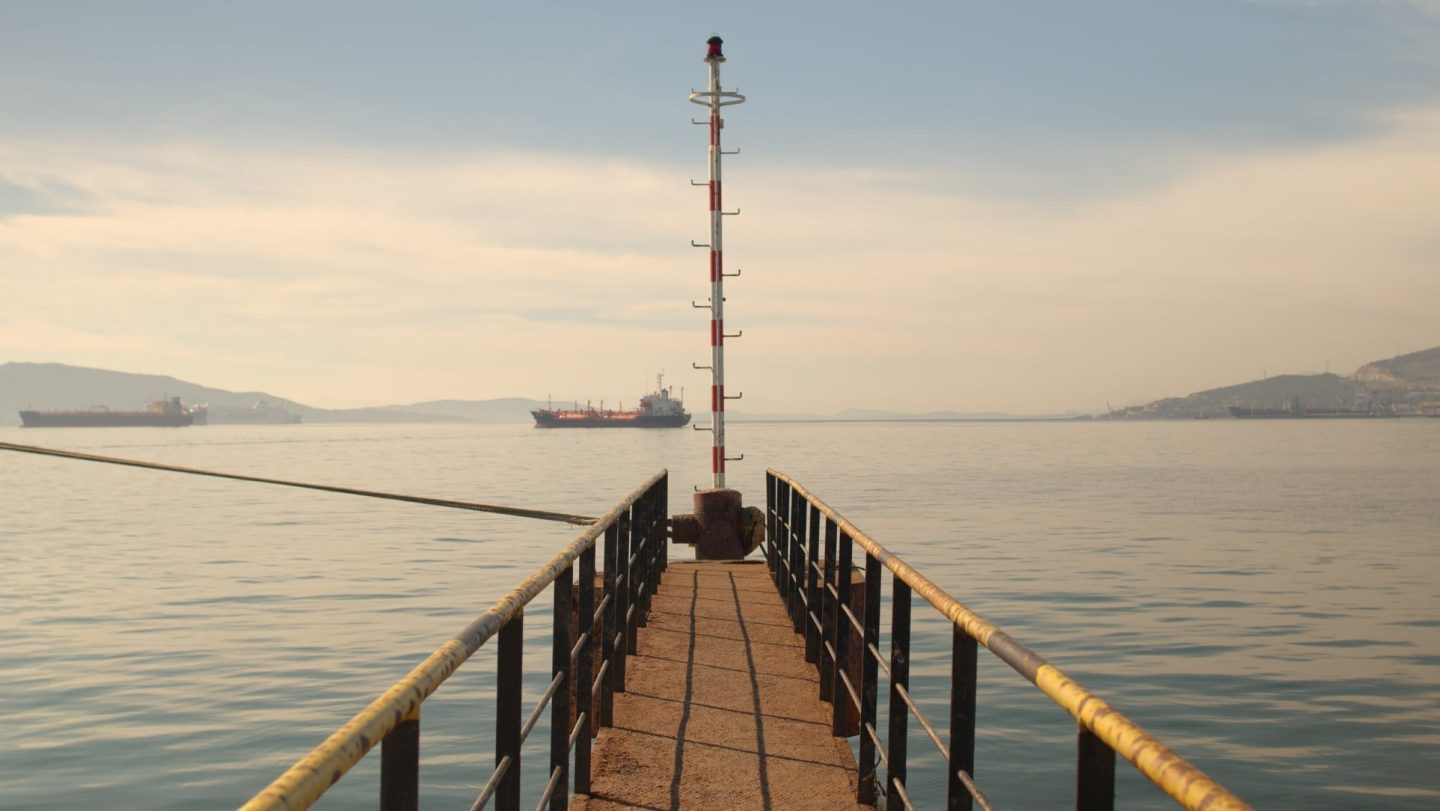 By way of introducing Elefsina ahead of its big year, the City of Culture has curated an exhibition at the Benaki Museum “inviting and challenging us to form our own story about what Elefsina is actually about.” Running from October 13 to November 2, the show is curated by architect-museologist Erato Koutsoudaki, and aims to present the city as an exhibit. The Mysteries of Transition in Elefsina will peak in February 2023 with the promise of a spectacular opening ceremony, and a rolling programme to follow.

Start making your plans now. The full programme will be announced in December 2022.

Athenography: How does a city that belongs to the past look toward the future?