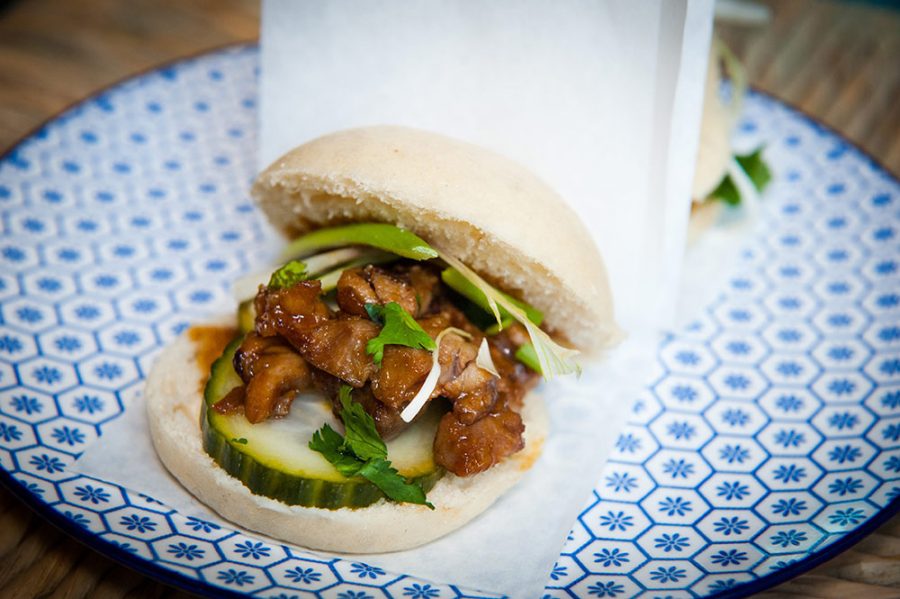 Appearances can be deceiving. Who would have guessed that tucked away in a bijou little snug in funky Koukaki – and peddling a feel-good line in kitsch Thai décor – are some of the biggest and most authentic Asian flavours in town, writes Amanda Dardanis.

The freshly-minted Tuk Tuk, on Veikou, is the latest arrival to satiate our capital’s current infatuation for street food of every providence and hue. The venture is a passion project for co-owner Babis Askeridis, a burly Greek who performs unexpectedly delicate work with a wok, and who fell in love with Thailand, its people and flavours seventeen years ago on his first visit there.

Askeridis, a graduate of the Professional Cooking School at Blue Elephant, has returned to Asia many times to collect fragrant memories, stories and recipes… all of which (lucky us) he’s now channeling into Tuk Tuk, along with his experienced restaurant partner Konstandinos Lalas. The concept is traditional but undiluted Thai tastes at affordable prices with a street food philosophy (no reservation, casual mood) – and some karaoke music thrown in for good fun! 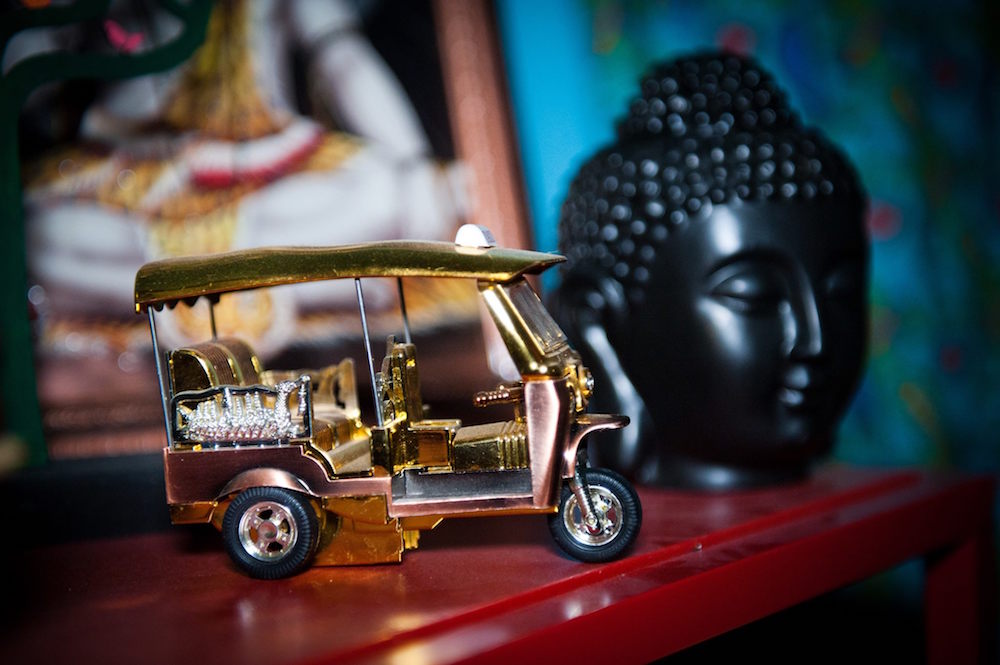 The tuk tuk: icon of the streets in Thailand

But onto the food! The menu is fairly succinct but well curated and focuses on those most-requested Thai hits such as Pad Thai, spicy soups, steamed dumplings and aromatic curries. Because we visited Tuk Tuk in a party of twelve, we were able to canvass much of it; each dish more satisfying and well-executed than the last. If we had to pick just three? The divinely-seasoned Tom Yam Goong spicy shrimp soup (€6) with lemongrass, galangal, kaffir lime leaves and coriander (it comes served in an outsized silver tureen that’s great for sharing); the generously-proportioned Khanom Jeeb steamed pork and herb dumplings (€6) with sweet soy sauce; and the heaven-sent chicken Massaman curry (€8) with coconut milk, tamarind juice and potatoes (textbook comfort food if ever there was). The kids, meanwhile, cast their top vote for the satay chicken sticks (€5), the pleasingly uncloggy and flavoursome Phat Thai noodles (Pad Thai), and the tasty stir fry duck plate with mixed vegetables and jasmine rice (€10).

The restaurant is open every day from midday until midnight and on Sundays from about 2pm until 8pm.  With space for only sixteen or so diners and a no-bookings policy, we recommend going early! Tuk Tuk also does take-out Monday-Saturday (18.00-23.30) and Sunday (14.00-19.00).

A final word? Some of the capital’s more upscale Thai culinary establishments would do well to watch and learn from Tuk Tuk. 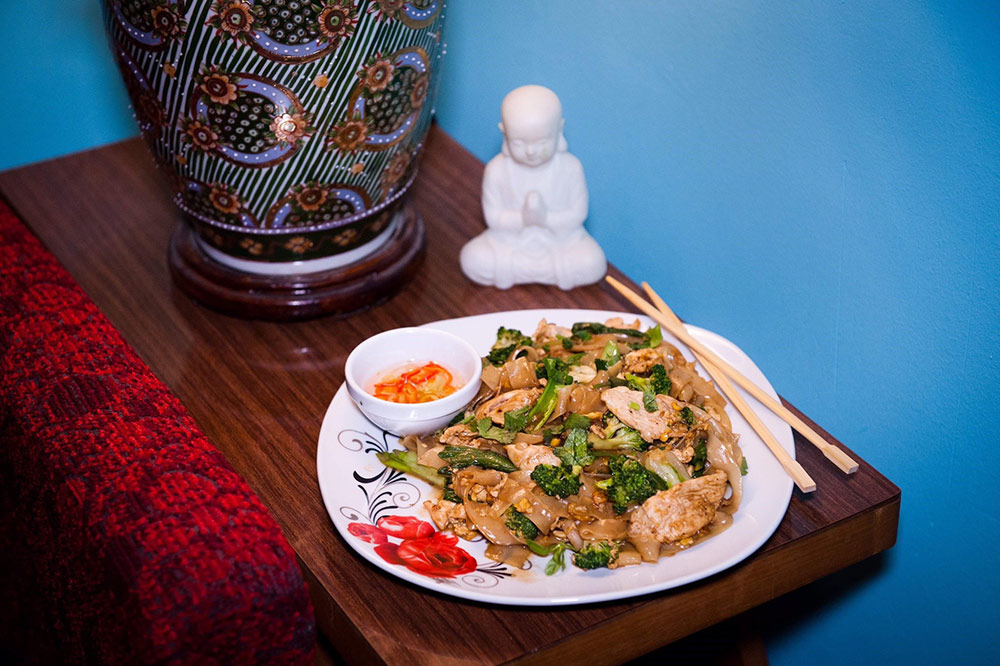