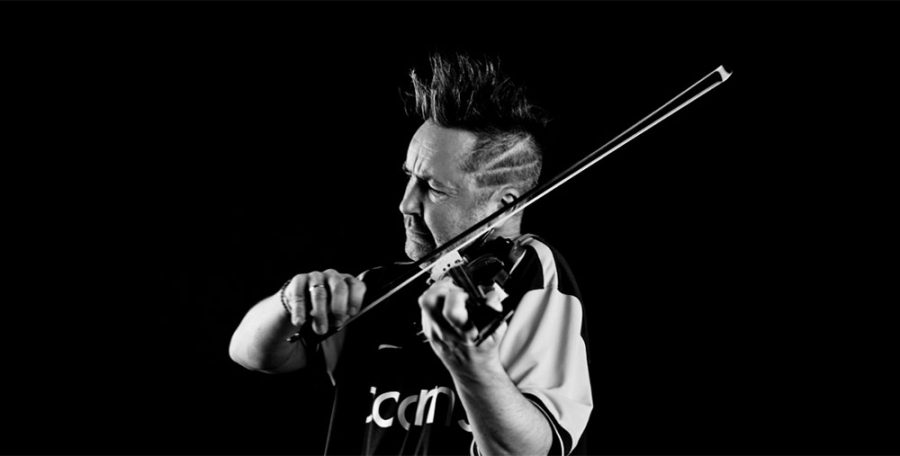 While the modern Athens metropolis continues to shape-shift and evolve like a living, breathing entity, the voracious Athenian appetite for cultural symposia remains an unbreakable connection between ancient and present times. Each summer, the Athens Festival serves as a prism to celebrate the great scope and timbre of this artistic compulsion – and this year’s line-up is no exception. From timeless Greek icons to titans of Hollywood, Grammy award-winning pop stars and thought-provoking cinema, we single out some of the festival’s most unmissable highlights.

Arias and duets from Handel’s mythological operas: Arianna in Creta, Hercules, Partenope, Semele, Il Pastor Fido, Teseo, Imeneo. Il Pomo d’Oro was founded in 2012 by virtuosos specializing in historically informed performances. The orchestra performs operas and orchestral works of the Baroque and the classical period in a manner faithful to the style of the era in which a work was originally conceived. Il Pomo d’Oro has collaborated with many well-known conductors, including its co-founder Riccardo Minasi, George Petrou, Enrico Onofri and rising talent Maxim Emelyanychev, the orchestra’s permanent conductor since 2016. The orchestra won accolades at the Echo Klassik Awards in 2016 for their recordings of Haydn for violin and harpsichord, as well as for the album they recorded together with young French cellist Edgar Moreau. Il Pomo d’Oro is an official ambassador of El Sistema Greece, providing music training to refugee children for free and regularly giving concerts at refugee camps around Greece.

Actor Bill Murray met German cellist Jan Vogler on a trans-Atlantic flight. The two struck up a friendship. Being interested in each other’s artistic work, they came up with a joint project. New Worlds is a performance bridging the artistic legacy of America and Europe, and highlighting the fundamental values of American literature and music. During their travels, the two men also met cellist Mira Wang and violinist Vanessa Perez, also performing in New Worlds. Celebrated for his long and fruitful film career in Hollywood, Murray will play a role unlike anything he’s ever done before. The superstar comedian will perform pieces by Foster, Gershwin and Bernstein, in addition to reading excerpts from classic American poets and writers (Whitman, Hemingway, Twain), to the sounds of Vogler’s Stradivarius cello. A fascinating crossover of music and literature by two great masters.

Fête de la Musique: Works by Lavrangas, Rachmaninoff, Dvořák. In what has become an annual tradition, the ERT National Symphony Orchestra and Athens Festival will hold a concert at the Odeon of Herodes Atticus, honouring the Fête de la Musique, the World Music Day. Free admission. 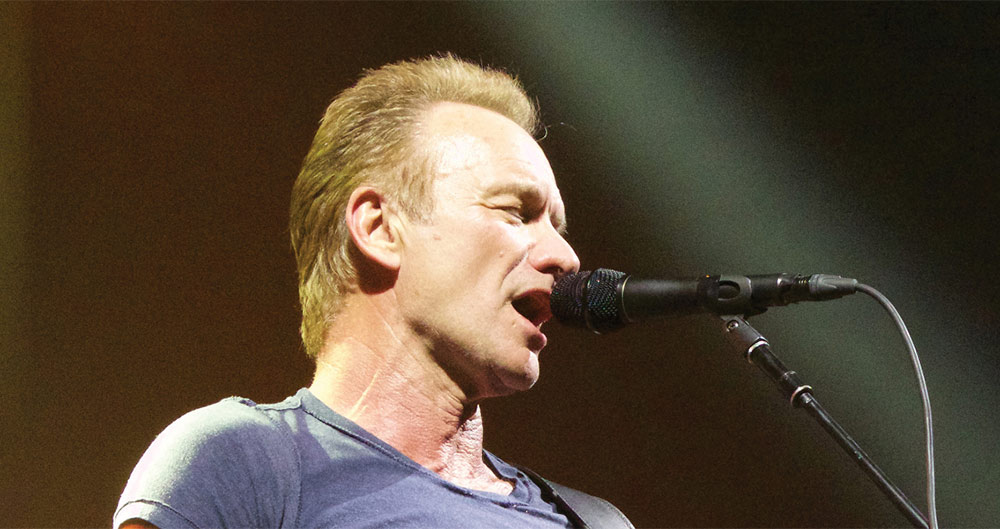 One of the year’s hottest tickets as rock legend Sting performs live at the historic Odeon of Herodes to open this year’s Athens and Epidaurus Festival.

The Newcastle-born singer-songwriter and activist last performed at the venue in May 1996 during his “Mercury Falling” tour and is among the rare few acts granted permission to play at Athens’ most sacred arena at the foot of the Acropolis (others have included Elton John, Frank Sinatra and the Foo Fighters).

At a venue of unique acoustic and historical significance, this world-renowned artist will give two concerts to the Greek audience over two evenings that will be remembered for a long time!” As one of the world’s most distinctive solo artists, Sting has received an additional 10 Grammy Awards, two Brits, a Golden Globe, an Emmy, four Oscar nominations, a TONY nomination and Billboard Magazine’s Century Award.  He was inducted into The Rock and Roll Hall of Fame in 2003. 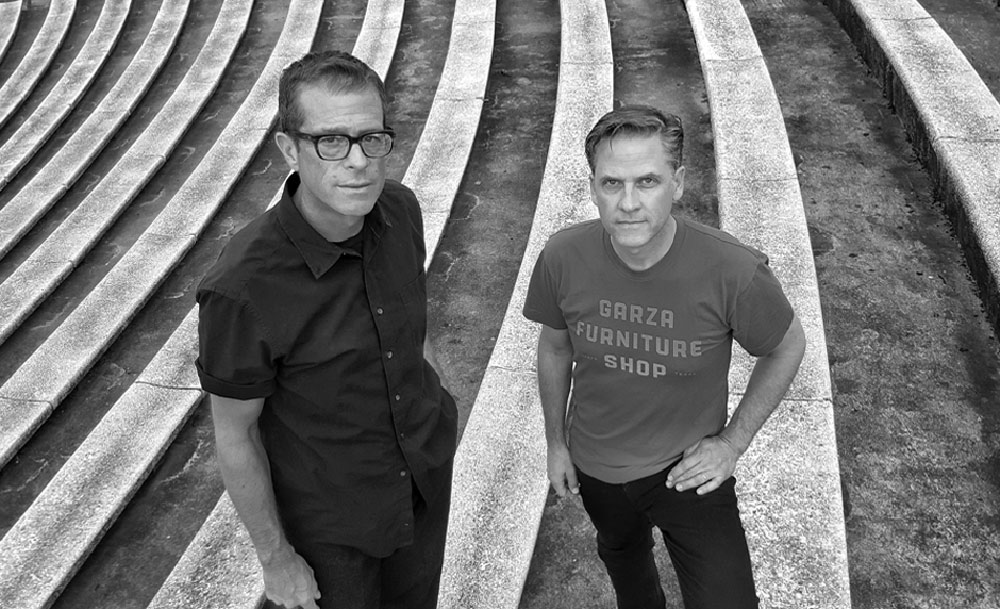 Active for the past 20 years, Calexico – named after a town in the Mexico-California borders and originally coming from Tucson, Arizona – have fans all over the world. An entirely new sub-genre, ‘desert noir,’ was coined to describe the band’s idiosyncratic style, a blend of traditional Latin music influences (mariachi, conjunto, cumbia, tejano), country, jazz and post-rock. The hugely popular band will perform at the Odeon of Herodes Atticus for the very first time, presenting some of their biggest hits (“Stray,” “Falling from the sky,” “Crystal Frontier,” “Missing,” “Splitter”), along with songs from their newest, just-released album, The Threat that Keeps us, released in late January.

6. I Will Tell You a Story – Nana Mouskouri 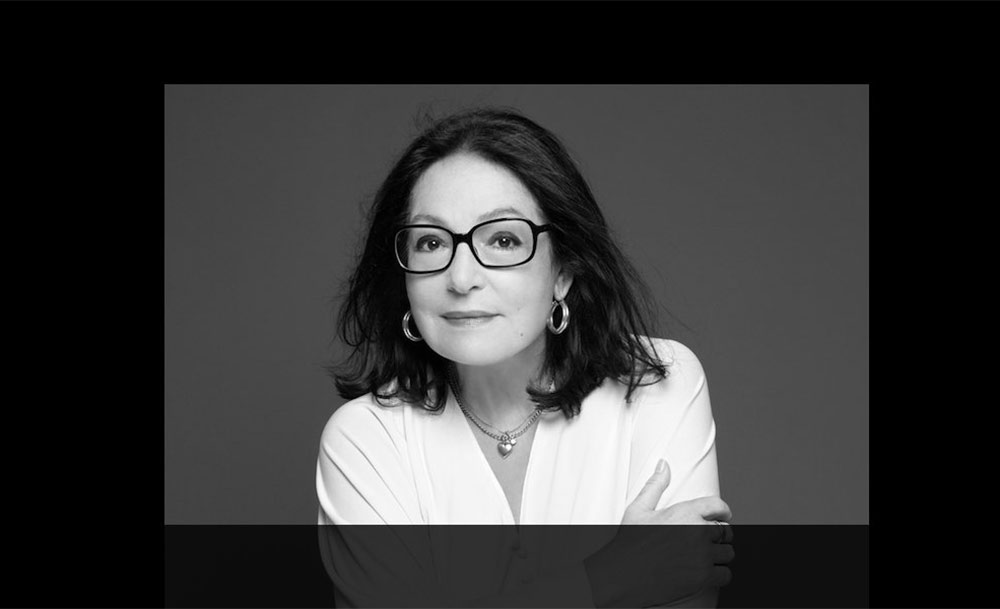 Nana Mouskouri began her singing careerin Greece over 60 years ago and went on to become a world-famous star. The artist has given over 10,000 performances at some of the most prestigious venues in the world, from the Paris Opera, the Royal Albert Hall and the Berlin Philharmonic to Lincoln Center (New York), the Sydney Opera and Teatro Monumental in Chile and even theatres and stages in towns and villages around the world. At Athens Festival 2018, the celebrated artist will perform some of her best-known songs, including “Chartino to fengaraki” and international hits, such as White Rose ofAthens,  Á force de prier, Au Coeur de septembre and Le temps des cerises. Part of the proceeds will be donated to ELPIDA –Association of Friends of Children with Cancer. Mouskouri has been active in the organization since its inception in 1990. In 2017, she was named Artist for ELPIDA. The concert will be held under the auspices of H.E. the President of Hellenic Republic Mr. Prokopios Pavlopoulos.

The event will be split into three day zones. In the morning, participants will be able to attend workshops and classes on jazz and Mediterranean instruments. In the afternoon, discussions and presentations will be held. In the evening, it’s concert time.

Discovered by the great Yehudi Menuhin, Nigel Kennedy is one of the top violinists in the world and the bestselling violinist in the history of music; his recording of Vivaldi’s Four Seasons alone sold over 3 million copies. For the last 30 years, Kennedy remains a one-of-a-kind performer. The artist has covered several musicians, ranging from classical composers to Jimi Hendrix, has collaborated with music legends (Sir Paul McCartney, Kate Bush, Robert Plant and The Who), and has performed with some of the leading orchestras in the world. Kennedy is adored by his fans for his original body of work, his political views and his live, often eccentric and unconventional appearances. The performance Bach meets Kennedy meets Gershwin demonstrates his tour de force, establishing a dialogue between Bach (Kennedy has often performed his pieces for violin) and Gershwin, a contemporary jazz classic.

The most popular French opera of all time, a symbol of love and freedom, is back at the Odeon of Herodes Atticus in a Greek National Opera production, directed by the distinguished artistic director of the Göteborg Opera Stephen Langridge.

Langridge’s Carmen, first presented at the Odeon in 2016, is a modern, sharp take on the opera, relevant to our times, set in contemporary Europe, a continent of closed borders and poverty. Aided by Giorgos Souglidis’ impressive costumes and sets, Giuseppe di Iorio’s otherworldly lighting, and Tomas Bergman’s atmospheric projections, Langridge creates a contemporary yet also timeless universe for Carmen’s iconic story.

The collaboration of Athens & Epidaurus Festival and Athens Open Air Film Festival has become an annual tradition. In 2018, the event will be part of Athens – UNESCO World Book Capital for 2018. Three films focusing on the relationship of cinema and literature will be screened at the Festival as the city of Athens is transformed into an inter-connected celebration of this most magical of summer traditions.

WHERE:  The Garden of Peiraios 260 and other parts of Athens will be transformed into open-air theatres.

WHEN: Visit www.greekfestival.gr for screening schedule.

To book tickets and see the full schedule of Athens Festival events for 2018, visit www.greekfestival.gr