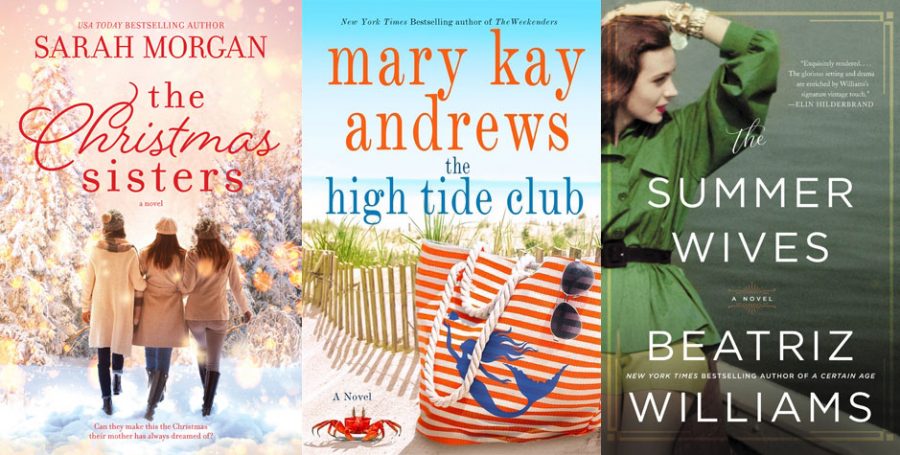 For avoidant bookworms, Anna Roins suggests you look no further than these three gems to tide over your holiday blues. The relationship problems fraught by each character in these books will pale into comparison to yours, and you will be singing Auld Lang Syne with smug superiority in no time!

Most people look forward to the holiday season as a reason to go out with their friends at the drop of a Santa hat, or to travel home to spend time with their beloved families; eating too much, drinking too much and sleeping on the couch (well, we do in our family) and generally not caring at all if they don’t fit into their work clothes come January.

Some people, however, have a hard time of it during these months, and for most of them, it’s because the flaws in their relationships are amplified when forced to spend more time than usual with people you probably love but not sure you like, set against a mammoth media ploy to make you feel something that you don’t.

For those avoidant bookworms, I suggest look no further than these three gems to tide you over, where the relationship problems fraught by each character will pale into comparison to yours, and you will be singing Auld Lang Syne with smug superiority in no time. 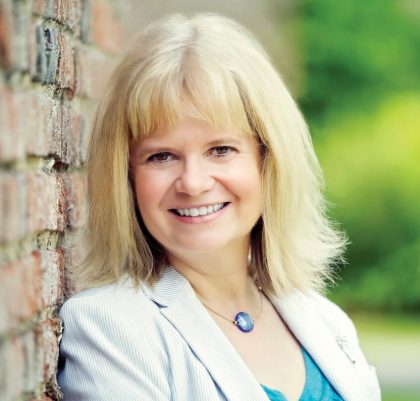 To get right into it, The Christmas Sisters (HQN, 25 September 2018) by Sarah Morgan is about the lovely Suzanne McBride who is dreaming of the perfect Christmas in the snowy Highlands of Scotland.

Her three adopted daughters are coming home for the holidays, and she can’t wait to see them, but tensions are running high (don’t they always?) Will this new togetherness teach the sisters that their close-knit bond is strong enough to withstand anything – including a family Christmas?

USA Today bestselling author of romance and women’s fiction, Sarah Morgan, has sold over 16 million copies of her books and is a 3-time winner of the prestigious RITA® Award from the Romance Writers of America.

She has this to say about the Christmas Sisters, to give you an idea of what to expect, “Family relationships invariably come with extra layers of complication, and as a writer that’s fun to explore.” In other words, hold on to your sleigh bells. 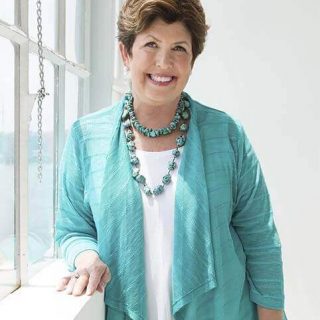 The next on my list is referred to by some (everyone) as the ‘Queen of the Summer Beach read’ (which for our Aussie readers who are travelling home for Christmas, will be right up their alley), Mary Kay Andrews and her book, The High Tide Club: A Novel (St. Martin’s Press, 8 May 2018) was an instant New York Times best-seller.

The setting is on a barrier island along the coast of Georgia in the United States and is just as distinct a setting as the Scottish Highlands above.

It’s about struggling single mum and lawyer, Brooke Trappnell who is summoned by a ninety-nine-year-old heiress, Josephine Bettendorf Warrick to help her locate and make amends with the heirs of the long-dead women who were her closest friends, the girls of the titular, ‘The High Tide Club’. She also enlists Brookes help to protect her island and legacy from those who would spoil her land.

Along the way, you discover secrets, betrayal and a long-unsolved murder like extra candy-cane thrown into your Christmas stocking when it was looking a bit puny to your parents. 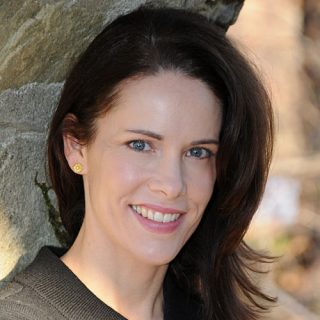 Finally, and for some more island warmth while bearing the crisp winds in wintery Athens (and for those not travelling to Australia) there is The Summer Wives: A Novel (William Morrow, 10 July 2018). This was also an instant New York Times best-seller by author, Beatriz Williams whose fascination for Shakespeare’s The Tempest and the islands located near the Long Island Sound were among the inspirations for her latest historical novel.

This story follows the triumphs and misfortunes of the inhabitants of ‘Winthrop’ island off the coast of New England – a rarefied and idyllic setting which is home to both the posh families who have summered there for generations who sound like the Kennedys and a year-round population of Portuguese fishermen and domestic workers.

The main characters include an actress returning after several years with secrets in tow, her irrepressible stepsister and a manly local fisherman loved by both and intertwined within the plot are complex relationships that connect all the characters.

The writing is gorgeous, and you will lose yourself completely in its Great Gatsby-esque style and tone if you haven’t fallen unconscious in a heap with too much eggnog and other naughty niceties.

What to do in Athens this December