The Great Walk of Athens: Creating leg room for change 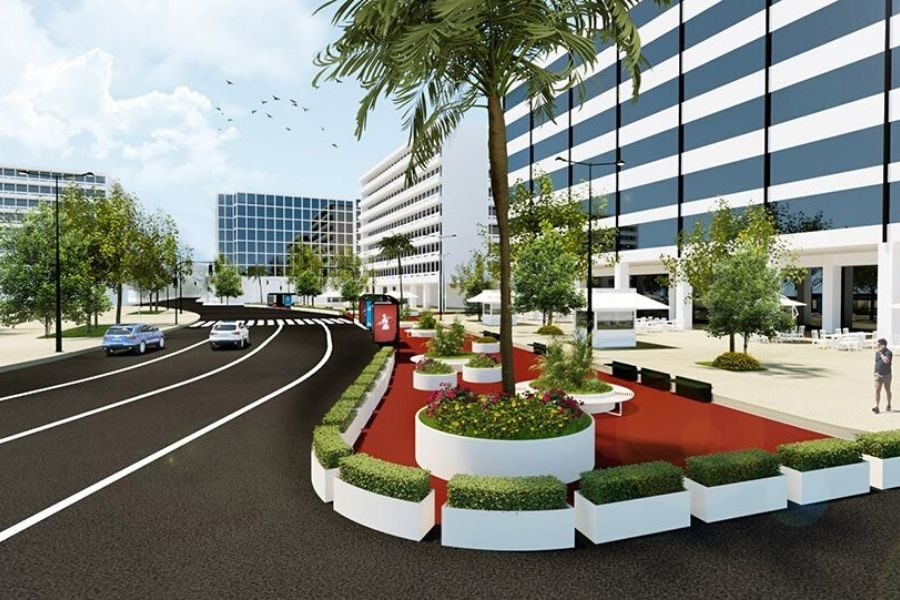 Bold new plans are afoot to make Athens a walker’s delight with the Municipality voting in favour of an ambitious pedestrianization project.

The quarantine was perhaps a gentle reminder of how wonderful a walking experience car-free Athens could be. It also drove home the need to increase public space and decongest public transport – all in all, great timing to push through a sustainable mobility project that had been shelved since the last major pedestrianization project pre-Olympics.

Athens Mayor Kostas Bakoyiannis enthused, “The Great Walk will not just enhance the city’s physical appeal, our daily experience of the city will be greatly amplified.” The Great Walk will unify Athens’ historic neighborhoods with its world-class archaeological treasures and showcase its beautiful neoclassical facades. The project is slated to commence right away, with most of the works expected to be completed by 2022. 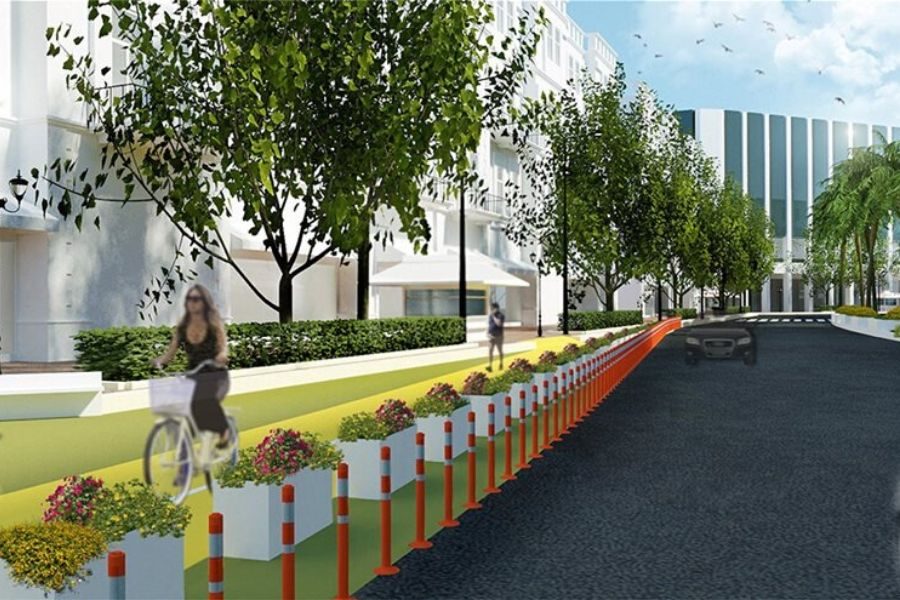 The Great Walk reflects the new image of the Athenian centre with a bike path being introduced on Panepistimiou Street and the historic areas of Plaka, the Commercial Triangle, as well as Herodou Attikou, Mitropoleos, Ermou and Athinas streets being converted into car-free zones.

The Mayor insists that the Great Walk of Athens will be an open project, visible to all, with citizens embracing the positive changes and adapting gently to a whole new way of living. Expect colour coding, plants and urban accessories such as planters and benches. In the second phase, the implementation of the permanent projects will begin. 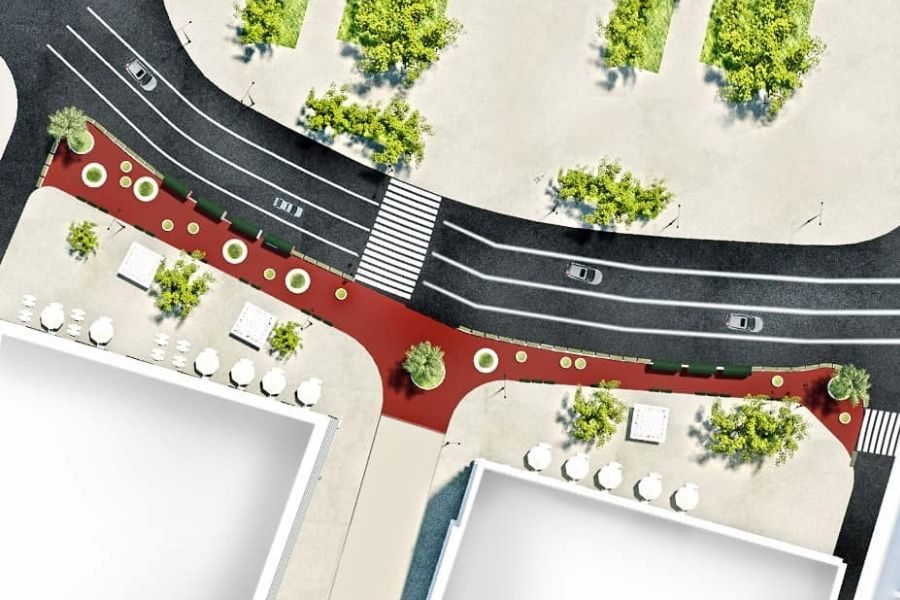 At the heart of the Great Walk is Omonia Square, which has already been upgraded. The renovated Panepistimiou Street will have a new bike lane, 2 lanes for cars and a bus lane, connecting the magnificent trilogy of the National Library, the University and the Academy of Athens. Patission (October 28 th street more specifically), from Omonia to Aigyptou Square will link to the National Archaeological Museum. Zappeion will be united with the Temple of Olympian Zeus, Dionysiou Areopagitou will be connected to the Panathinaiko Stadium and the Ardittou Hill. 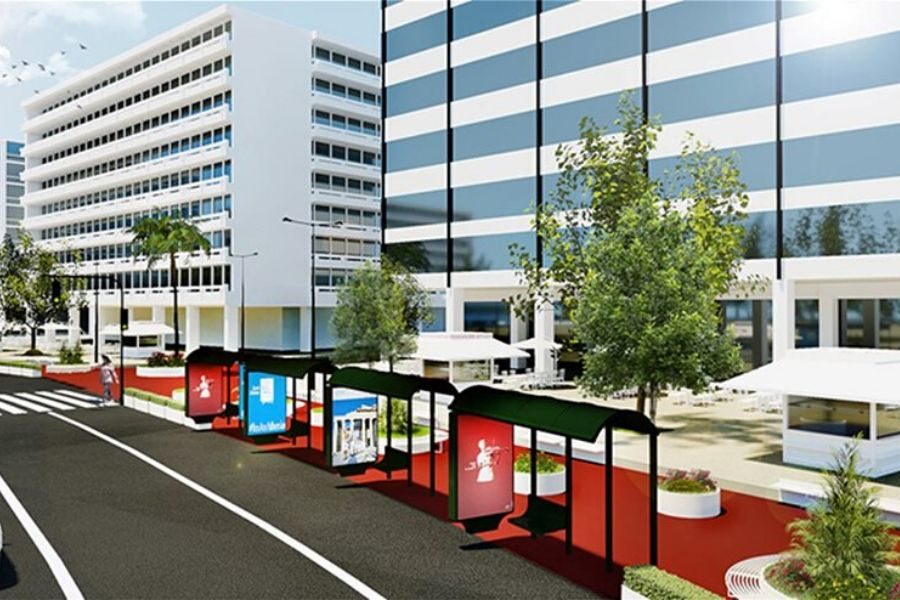 Adding green value, connecting the past to the future 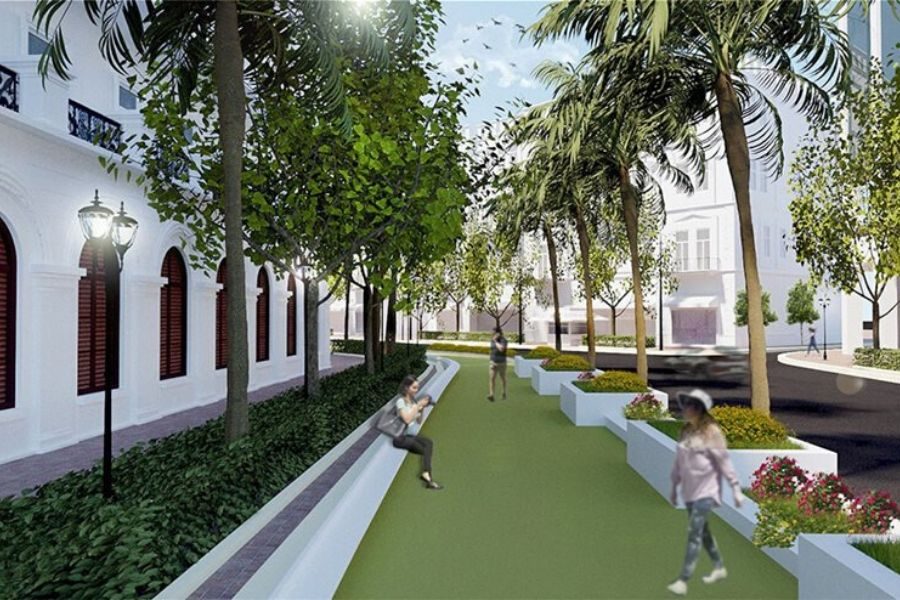 Quite literally, with more plants and fewer cars, the Great Walk will change the way we “converse” with the city. The project will not only let Athenians breathe better but also let them gape in awe at their oft-neglected landmarks. The Commercial Triangle is expected to become more citizen-friendly and environmentally friendly zone with new, sustainable mobility practices. The tourist product of Athens will acquire greater value, as its tourist character is strengthened. The city is being modernized by acquiring a new identity that connects the past with the present and its future, combining shopping with leisure and entertainment. The quality of life of residents and workers with more space for all is radically upgraded with new opportunities for sports, cycling and walks for residents, families, employees and pet owners.

Set the tone: shaking off lockdown inertia and flubber

Omonoia gets a much-deserved facelift!