The Cycladic Museum wins at the Global Fine Art Awards 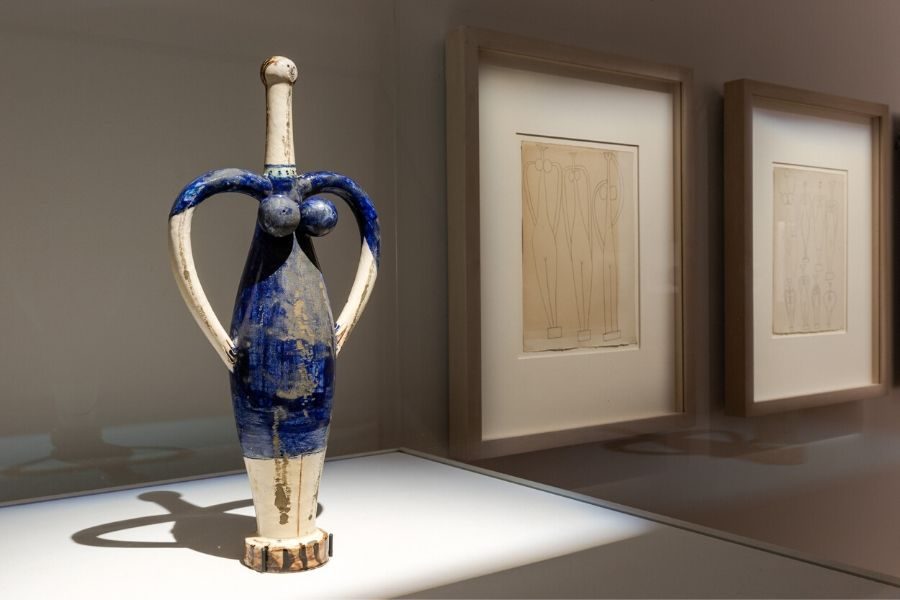 The Museum of Cycladic Art and its magnificent exhibition “Picasso and Antiquity. Line and Clay” was awarded the International Audience Award by Youniversal at the sixth annual Global Fine Art Awards (GFAA), which took place online on 11 May.

The recognition is all the sweeter when it is a small Greek museum pitted against the mighty stalwarts of the global cultural scene such as Guggenheim, Tate Modern, the Royal Academy of Arts and the Van Gogh Museum. The emblematic exhibition attracted 60,000 visitors, and was voted first among a total of 99 nominations from 27 countries and 6 continents. 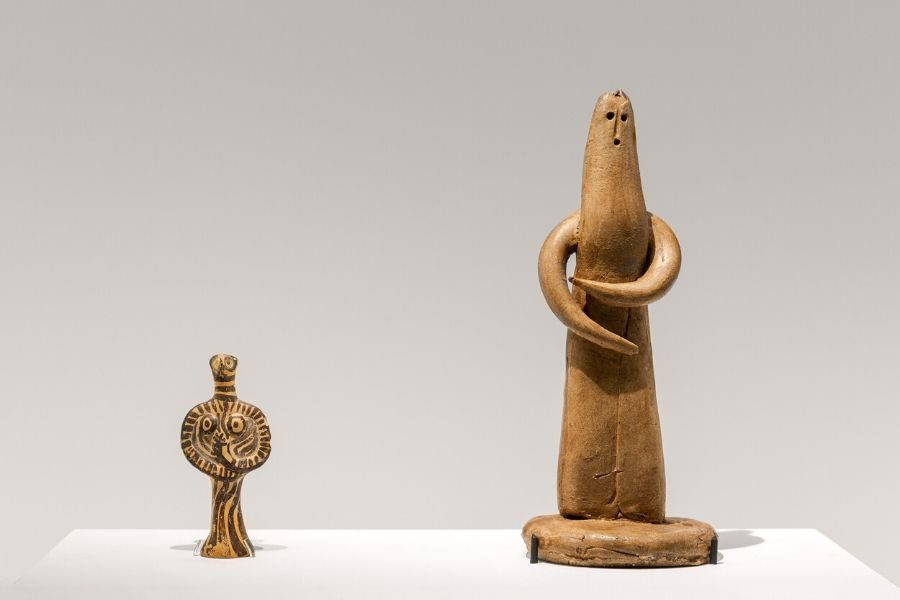 As Sandra Marinopoulou, President of the Museum of Cycladic Art stated,“The Museum of Cycladic Art is its people: not only those who work in it, but especially all those who respond to our every invitation. Because every creative effort acquires importance and reason of existence only with the acceptance of the public. In the unprecedented conditions we have been living in for the last few months, everyone close to the Museum has embraced each of our new proposals. Even if our communication at this time is limited to the digital world, the response is always moving and very encouraging.”

3 Feel-Good Books to read this Summer