Menu
Home | Insider Stories | The Crown, Season 3: A slice of Greek History too!

The Crown, Season 3: A slice of Greek History too! 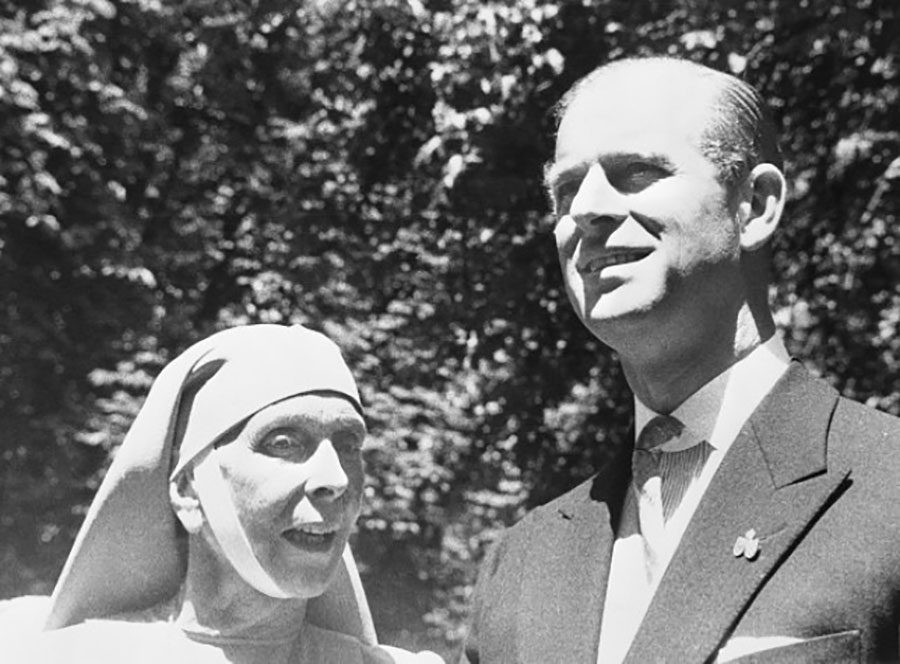 If you’re binge-watching The Crown on Netflix, there are not-so-subtle allusions to the messy state of affairs in Britain and for all Greeks, here’s a spoiler alert! The Crown Season 3, Episode 4 begins in Athens in 1967 (under the junta) — and introduces Prince Philip’s mother Princess Alice as a chain-smoking nun running the Convent of the Sisterhood of Martha and Maria in Neo Iraklio. She moves in to the Buckingham Palace and her accidental interview with The Guardian’s John Armstrong actually manages to salvage the monarchy’s sagging reputation somewhat!!

Who was Prince Philip’s mother, Princess Alice of Battenberg?

The Crown gives  an insight into the fraught relationship the Duke of Edinburgh had with his mother, Princess Alice, shedding light on some of the traumatic events that happened throughout her life, like her family’s departure exile their native Greece.

Princess Alice of Battenberg was born on 25 February 1885 at Windsor Castle. She is a great-granddaughter of Queen Victoria, which is how Queen Elizabeth II and Prince Philip are distantly related (being second cousins once removed). She was born congenitally deaf and grew up as a Hessian princess but she could apparently lip read in several languages. While she was mainly raised in England,  she also spent time in Germany and Greece as a child, and was fluent in German.

Princess Alice’s marriage to Prince Andrew of Greece and Denmark

In 1903, Alice married Prince Andrew of Greece and Denmark. Their wedding took place in Germany, The New York Times reported. The couple lived together in Greece and welcomed five children together, with Prince Philip being the youngest, and their only son. 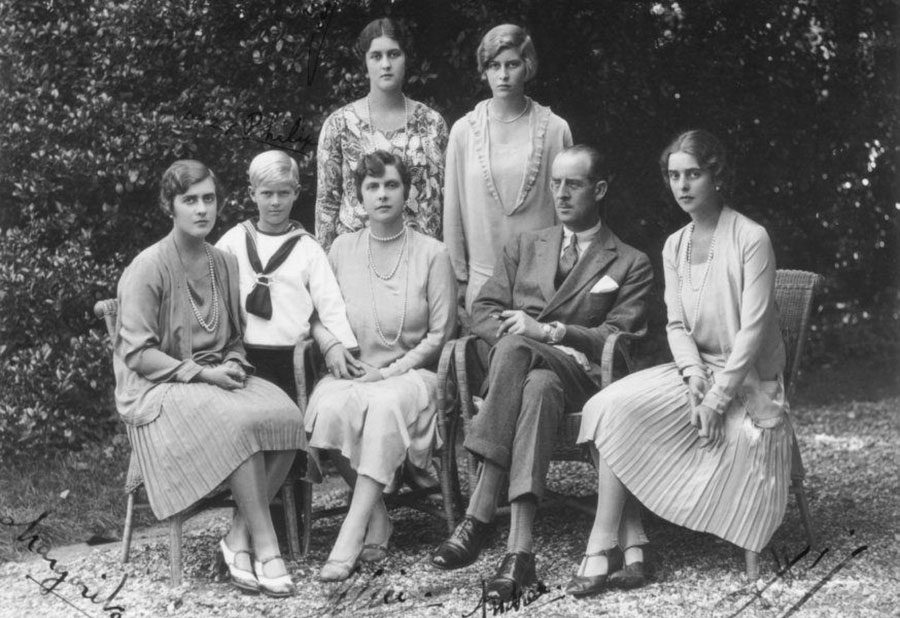 Princess Alice and Prince Andrew of Greece with their children at St. Cloud in Paris in 1928 for the silver wedding anniversary. Seated from left: Margarita, Philip standing, Princess Alice, Prince Andrew and Theodora. Standing behind are Cecilia and Sophia

Princess Alice had a complicated relationship with Greece, particularly following the Greco-Turkish War, which took place between 1919 and 1922. Her husband, Prince Andrew, who commanded an army force in the war, was blamed for Greece’s defeat,  and the family was forced into exile in 1917.  Though his life was spared due to foreign intervention, the family found themselves living in exile for many years.

After their exile, the family of seven – including Prince Andrew, Princess Alice, Prince Philip and his four older sisters – briefly settled in Paris, before Philip was sent to live in England. 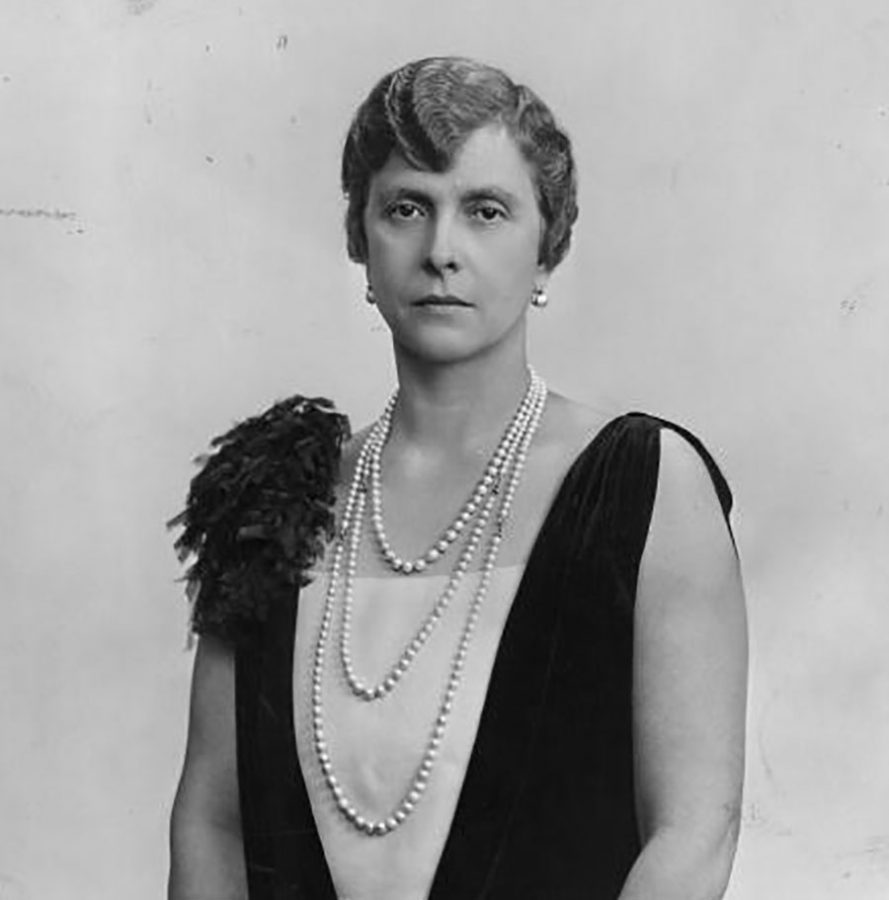 Princess Alice was diagnosed with schizophrenia and was committed to a Swiss sanatorium in 1930, becoming a patient of Sigmund Freud. Princess Alice was reported as having an extreme religious conversion around this time, believing she was getting divine messages. Freud was said to have blamed ‘sexual frustration’ for her condition and recommended x-raying her ovaries to kill off her libido. She stayed at the sanatorium for two years before leaving to live back in Greece, devoted to her religion. She had a peaceful existence there until World War 2. When the Nazis occupied Greece, Alice risked her life by hiding a Jewish family in her home, using her deafness to avoid having to ask questions.

Her role in saving Jews in World War II

Princess Alice was instrumental in aiding the escape from Greece of several Jews during World War II, when Nazi occupation put their lives in grave danger. She also helped members of the Cohen family hide in her palace and used her deafness to convince Gestapo officers she couldn’t understand them and therefore prevented them from entering her property, Associated Press reports. Because of her efforts, the Cohen family are still alive and living in France, as of June 2018. Princess Alice was later bestowed with the title Righteous Among the Nations, Israel’s highest honor granted to non-Jewish people who assisted Jews during the Holocaust. 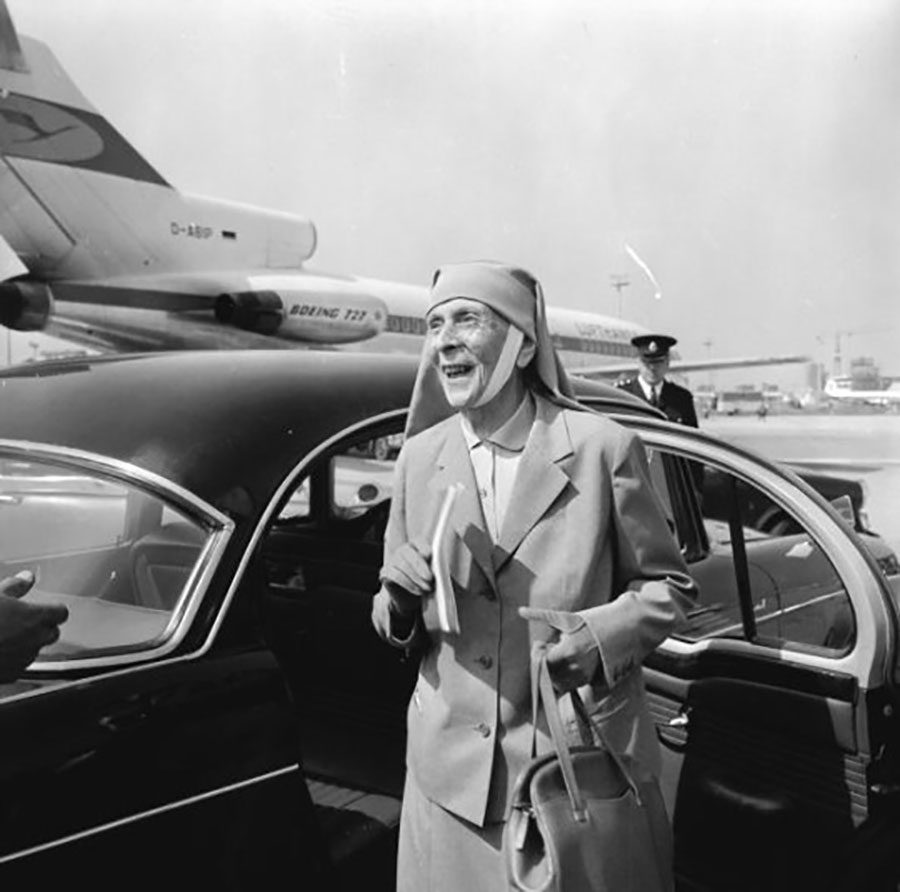 She moved back to England in 1967, living at Buckingham Palace until her death in 1969. Her cause of death wasn’t reported, but she was thought to be increasingly frail in her later years.

Where is the Christian Sisterhood of Martha and Mary?

As Princess Alice’s character, played by the brilliant Jane Lapotaire, repeats several times on The Crown, it’s on Pefkon street in Neo Irakleio! The building now belongs to the Herakleidon Municipality after it was bequeathed to the State after the princesses’ departure to London during Greece’s military dictatorship. The convent is now run as an old age home and hospice for the elderly. 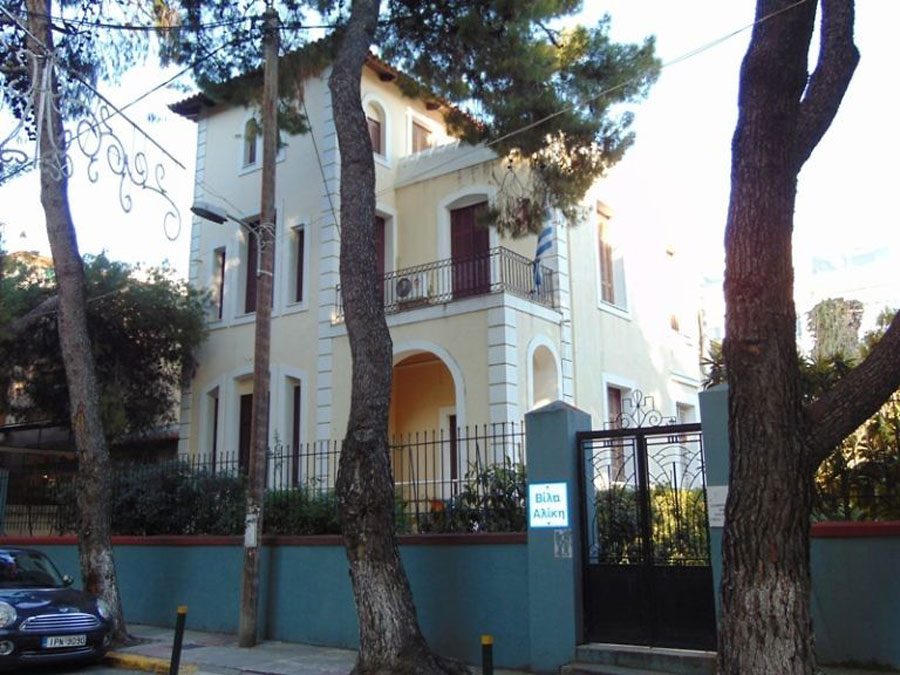 Princess Alice’s Christian Sisterhood of Martha and Mary in Neo Irakleio, today a home for the elderly run by the Irakleio municipality. Photo credit royalchronicles.gr 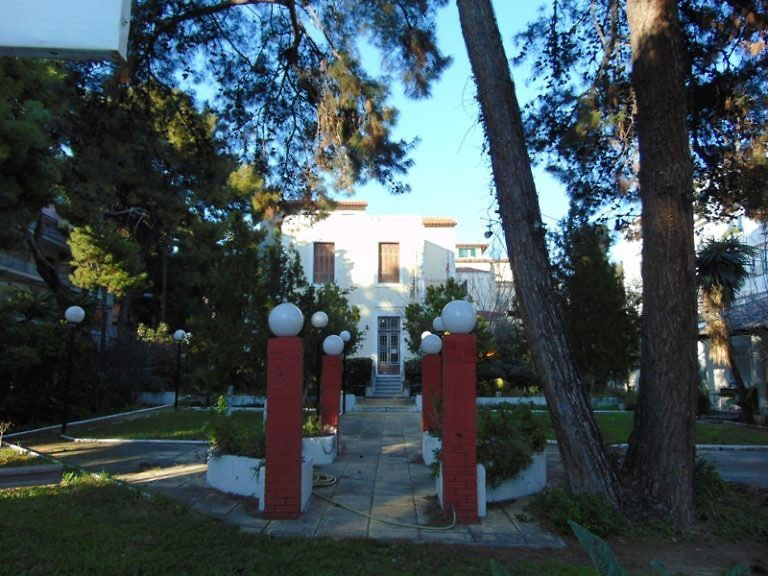