Menu
Home | Culture | The art of life, or confessions of an art addict

The art of life, or confessions of an art addict 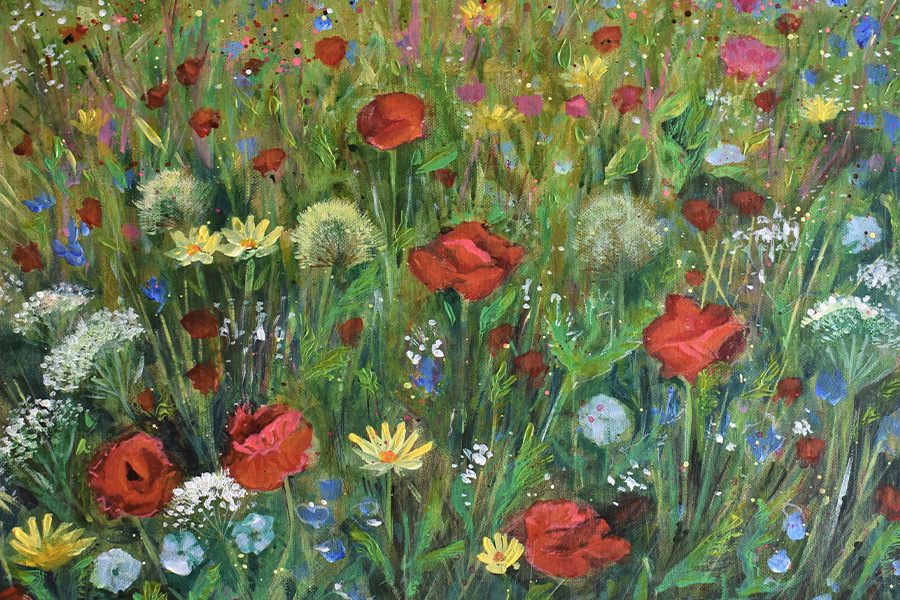 In writing this article, I hope that it will be of help to some people who might find themselves in the same predicament that I was, namely to be an observer, rather than a participant of what has interested you most in your entire life, and what it takes to make that leap of faith, and to become a participant. I have been covering the Greek art scene as a journalist since 1994, but my art practice goes back way longer. Art has always played a very important role in my life, whether I was writing about it, or practicing it. But my art practice was for many years something of a private affair. And this is why:

When I was a child, I was one of those children that was always drawing and painting. When I was a teenager, I continued to do so, and got into art school and then into university to study art. I loved art, I always have. But then, ‘rationalism’ set in, together with insecurity as to whether I had made the right decision. My parents’ unhappy faces didn’t help much either, seeing as they disapproved of my choice of study. Add to that the comments of some uninspired and cynical art professors at uni, and hey presto: I started thinking about maybe making a more ‘practical’ choice in terms of what I would study, so I opted to go in a more theoretical direction, dropping the art courses in my second year of my BA, in order to continue with more theoretical courses: English Literature and History of Art. I even considered going for Economics, but after trying to read an introduction to Economics and falling asleep after the first few pages, I realized that this would be torture (for me). 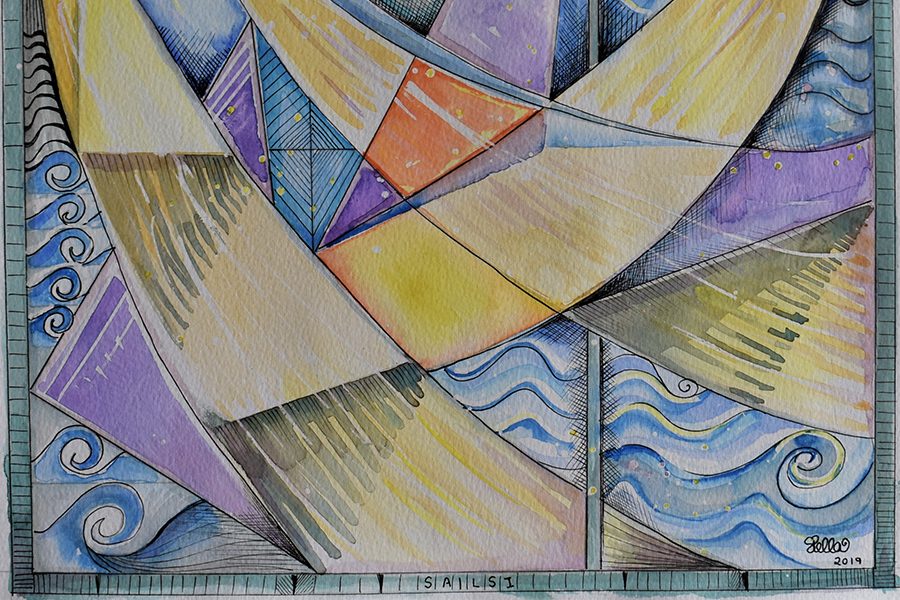 I continued painting and drawing in my own free time, and my art practice grew in stops and starts. Then, I moved from London to Athens in 1994, and started working as a journalist, covering art events for the newspaper ‘Athens News’ and later becoming its Arts Editor. I left the newspaper in 2006, after having my second child, and continued as a freelance journalist, fulltime mother, and part-time painter. From then on, I had the opportunity to refocus on my art, in a much more meaningful manner. But it was still something rather personal for me, that I only shared with close friends and family. I didn’t have the courage to go all the way, and actually exhibit my work.

Then in 2013, my mother fell ill with cancer. She battled it as best she could for 3 years. Illness makes you see things differently, so, she asked me one day, in 2015: “You never painted my portrait”. Her request was my command, and I immediately put paintbrush to paper, and produced a little portrait of her. My two daughters did the same, so she ended up with three very different portraits. This moment was very special for me, because it was as if she had turned a switch back on, opened a gate for me, or basically had given me her blessing. From then on, I just decided that I had to do what I really loved, and what felt most natural for me, what made me feel complete. My eldest daughter’s encouragement also helped, plus some friends’ prompting, and the faith of others who had seen my work, and told me to continue. 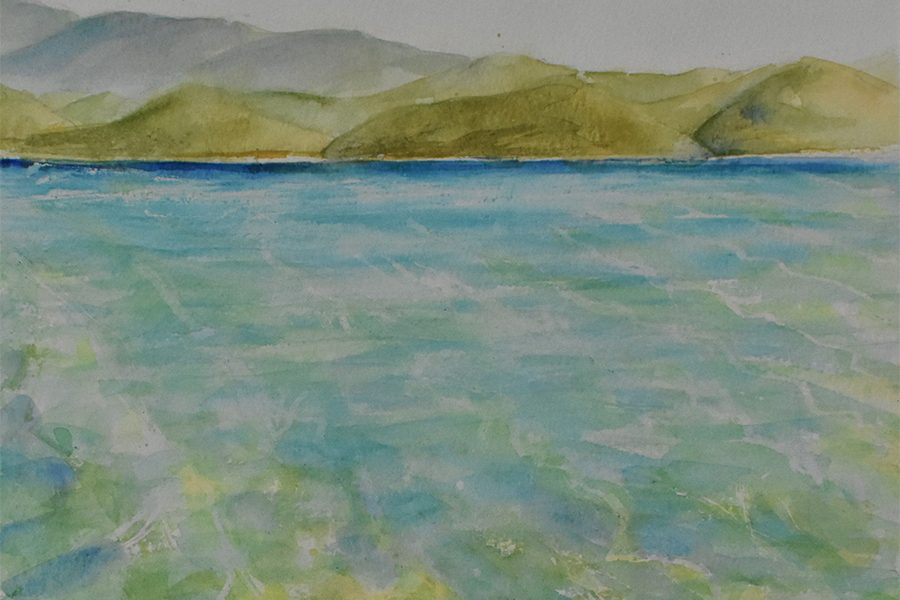 I will also never forget the words of artist Kostas Varotsos, who I interviewed for ‘Athens Insider’ in 2017. I asked him “When did you decide that you wanted to become an artist?”, and he replied: “Basically I was trying to not become an artist – but there was no getting away from it. I went to art school in Rome, but also studied Architecture at Pescara University in order to escape art. I realised how difficult it was to be an artist, and I liked the good life, so I didn’t want that whole hassle. I realised that in art, you dedicate your life – and nothing less. It’s like a woman who’s in love with you and you can’t escape her. If you decide to stay with her, you can’t betray her. Similarly you can’t betray art. If you do, you will pay for it dearly. You have to be a dedicated soldier. I was around 23 when I finally committed myself heart and soul to art.” Varotsos’ words struck a chord.

So now, it is 2020, and I have had a few art shows, and have been exploring and developing my art as much as possible. It’s like I’ve opened a Pandora’s box, with new ideas popping out all the time. Two very different works of mine are featuring in two very different group shows in Athens this January-February (‘Love and Disaster in Athens’, at FokiaNou art space, and ‘20/20 High Vision’, at artzone42 gallery), and my artistic explorations are opening up even more interesting paths that I intend to develop. Like Alice through the Looking Glass, now that I am on the other side, and have made that shift of focus from art writing, to art practice, things are a lot more colourful and adventurous! 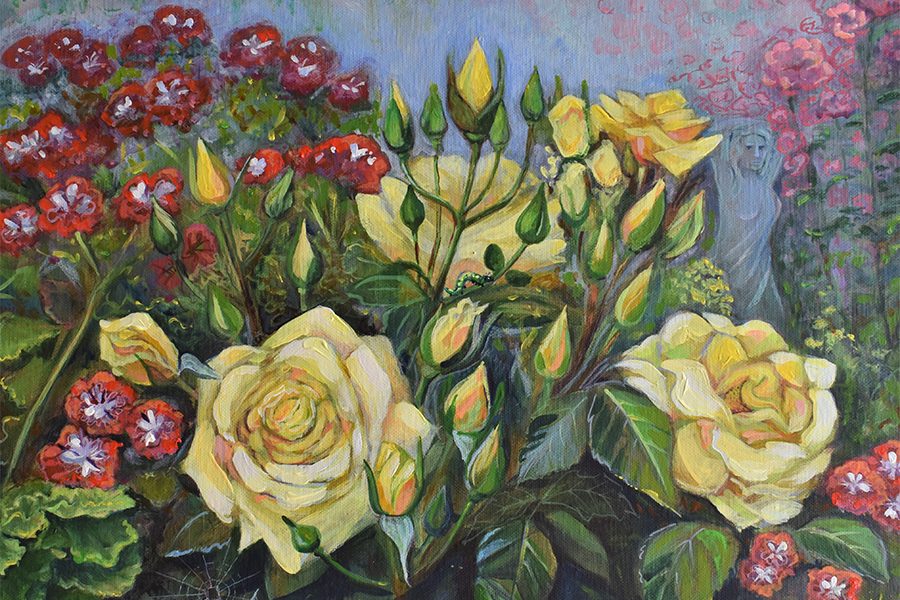 Where the roses grow

Now, there’s always criticism of self-taught, or semi-self-taught artists, from fine art’s academic circles, and from some fine artists. My answer is that there is room for everyone, and there are different types of art, for different types of people, and for different budgets. And there are self-taught artists who have managed to excel and garner the respect from academia that they deserve (eg. Rousseau, Van Gogh, Basquiat,  Kahlo, while here in Greece Theophilos was the most famous example). Besides, let us not forget, that the whole movement of conceptual art (and all of its sub categories), which is so popular these days, especially in the art schools, was born from the mind of a creative genius, who was also semi-self-taught (Marcel Duchamp). And let’s make a comparison with the music industry, where things are a bit more democratic: There’s room for Chopin, and also for Mick Jagger (and no one expects Mick to be able to sing opera!). And besides, we are all born artists: just look at the wonderful creativity of little children, something which inspired artists such as Picasso, and something which the Greek education system in particular, wants to strip children of, as they get older.

Of course making a living out of art is a difficult affair, so, I also still write, but the shift in perspective has occurred, and the understanding that this was meant to be. It happened late for me, but it happened. So, I advise you all, to allow your children to follow their dreams, instincts, passions, because sometimes, they know best what their true calling is. After all, we (might only) have one life to live, so allow them to live it. And support them. 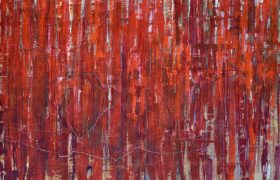 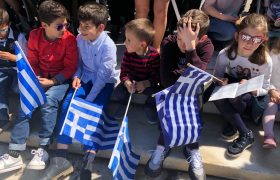