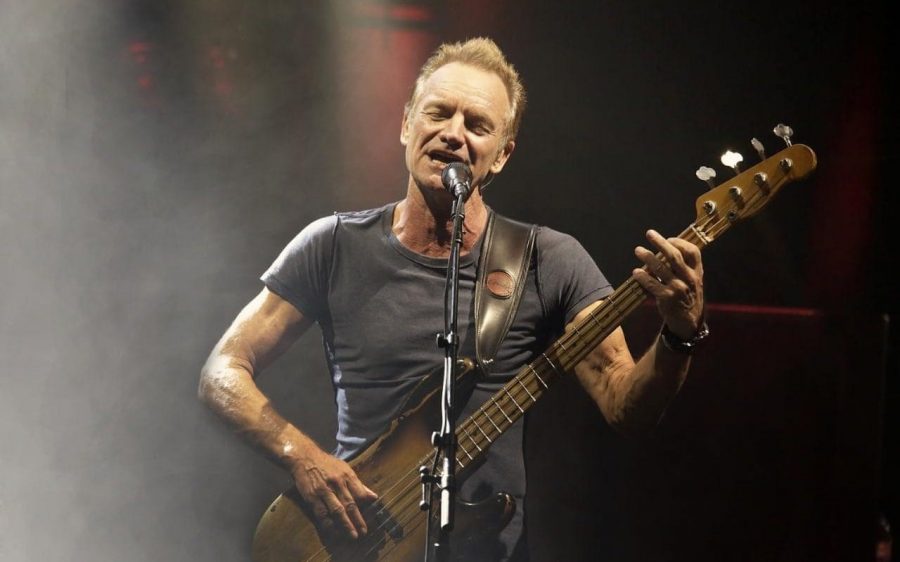 What: Two sold-out performances with the English superstar and 17-time Grammy Award winner performing his most iconic songs. Proving why he has remained such an enduring musical artist for more than four decades, Sting comes back to Athens and the Herod Atticus after his last concert here in 2018. Expect songs from his latest album “Sting: My Songs,” that features remixed, reimagined and “re-contemporized” versions of some of his greatest hits from his years with the Police, plus some solo favourites. 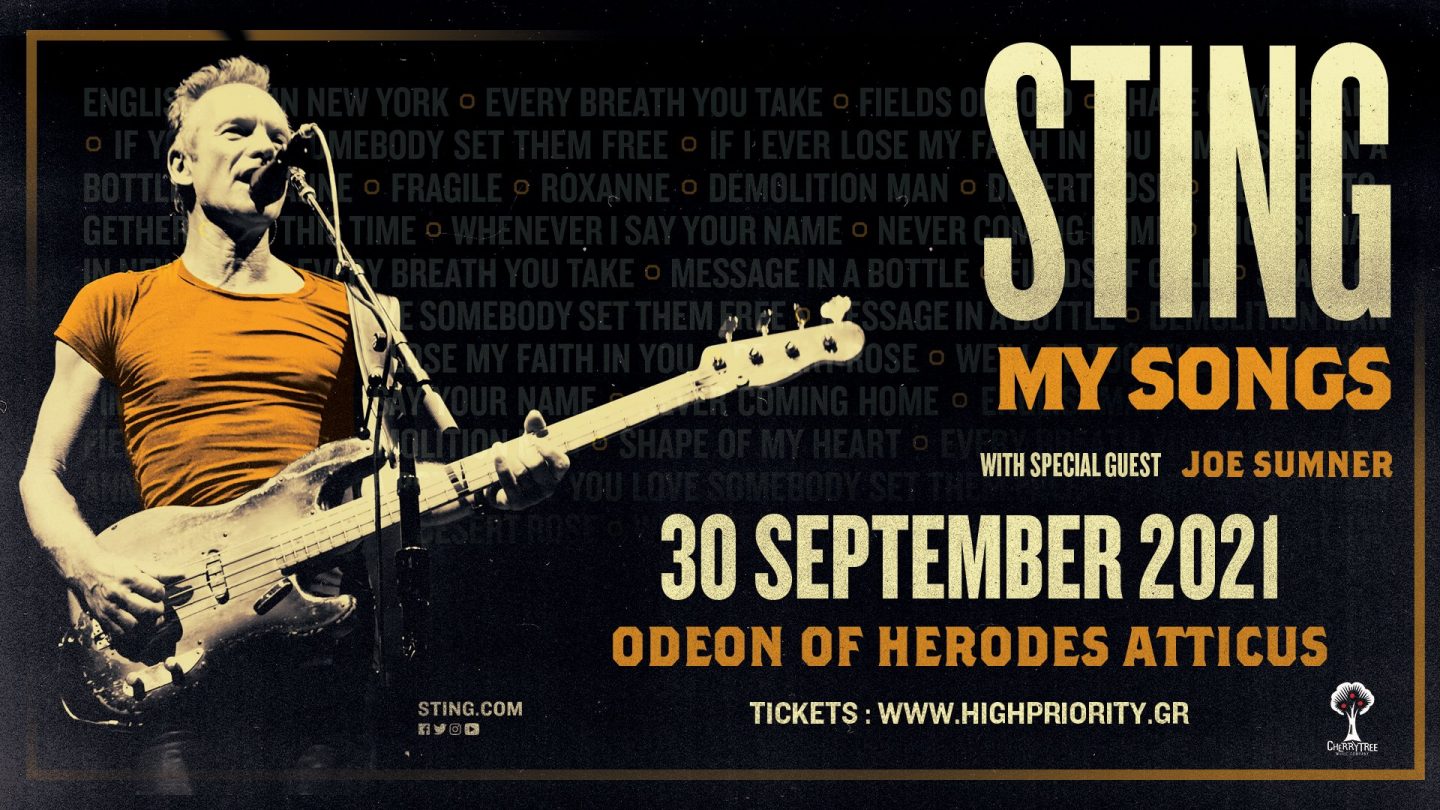