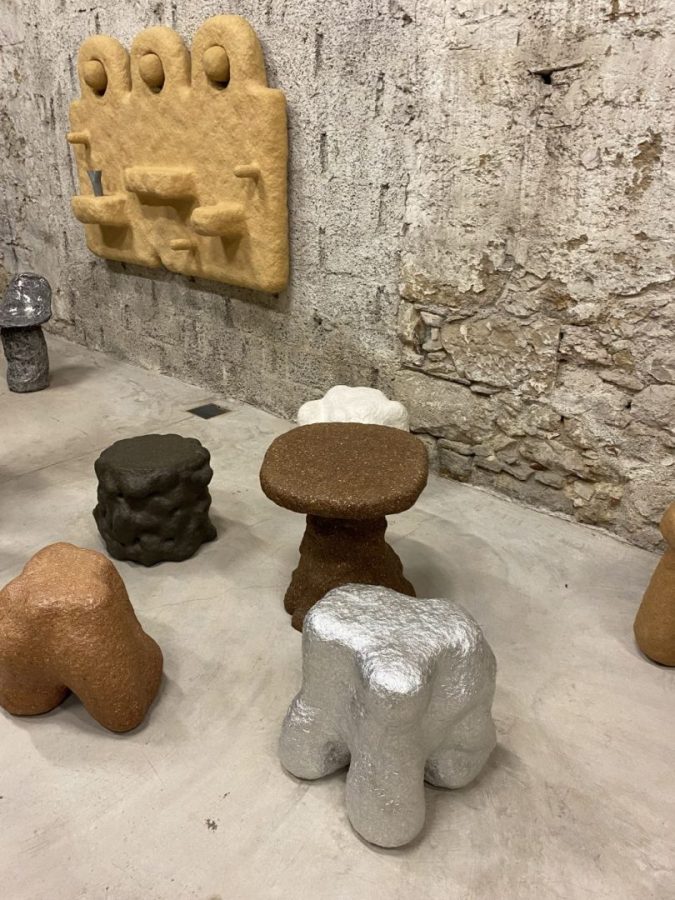 Working intuitively with hands-on techniques and a wide range of materials, young Norwegian designer Sigve Knutson creates objects that question contemporary mass-produced design. After presenting the critically acclaimed solo project Drawn to Production with Carwan Gallery during Milan Design Week in 2017, Knutson presents a new solo show at the gallery with works created in the past five years — including new objects inspired by the local context of Piraeus and created specially for the exhibition.

What: Entitled Assembly, the exhibition explores the freehand, improvisatory approach that is part of Knutson’s practice, which is often driven by the pure joy of putting things together without planning or designing anything in advance. Each object he creates is unique and results from a process led by experimentation and an intuitive use of tools, to create archetypal forms that, in the designer’s own words, display different “gradients of functionality”. Abstract wood columns thus coexist in his work with playfully stacked shelves, hand-moulded forms, cast-metal seats and geometric sculptures. 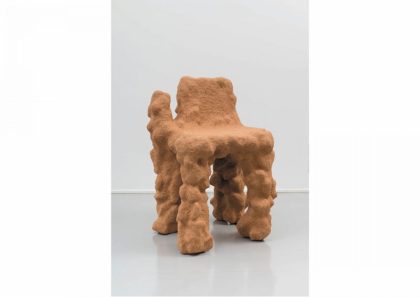 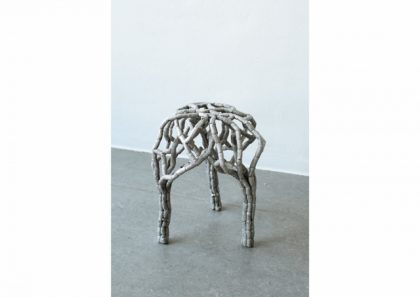 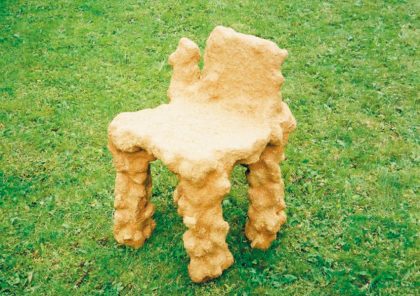 Assembly features a selection of works in wood, different kinds of metal and “wood mud”, a mixture of wood dust and glue that Knutson uses like clay to sculpt various objects with his hands. Imagined as a whimsical gathering of handcrafted objects, the exhibition focuses on Knutson’s understated sense of innovation and honesty, especially in the way he chooses to finish his pieces: visible markings from the tools used and the making process, in combination with minimal use of varnish or other coatings, allow the viewer/user to explore and experience the materiality of each object in a more direct way.

Conceived as exercises in pure making, Knutson’s objects are part of a personal, introspective kind of design-making. Through constant and playful experimentation, he explores what it means to be human through craft, and particularly what it means to be “a human making things in this day and age”. 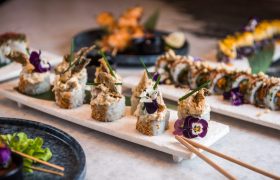 Songs of Clay –  A Journey Through Ceramics at Shila