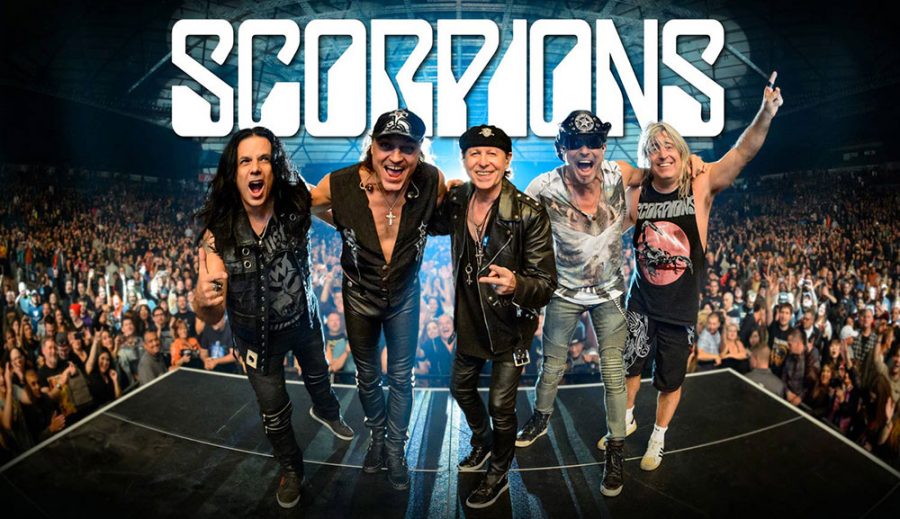 Scorpions have a one night stand with Athens

WHAT: German rock legends Scorpions will appear in Athens for one epic gig in July as part of their world tour “Once in a Lifetime” at the historic Panathenaic Stadium.

It will be the first time that the iconic band, formed in 1965 and with worldwide album sales of 100 million, plays this famous venue with 45,000 seats.

In another first, the evening will be inaugurated by the Athens Orchestra, presenting some of the band’s biggest hits with a symphonic sound. Meanwhile, audiences will have the chance to listen some of the Scorpions’ most famous songs elevated with the participation of a children’s choir.

Listen to one of their biggest hits: