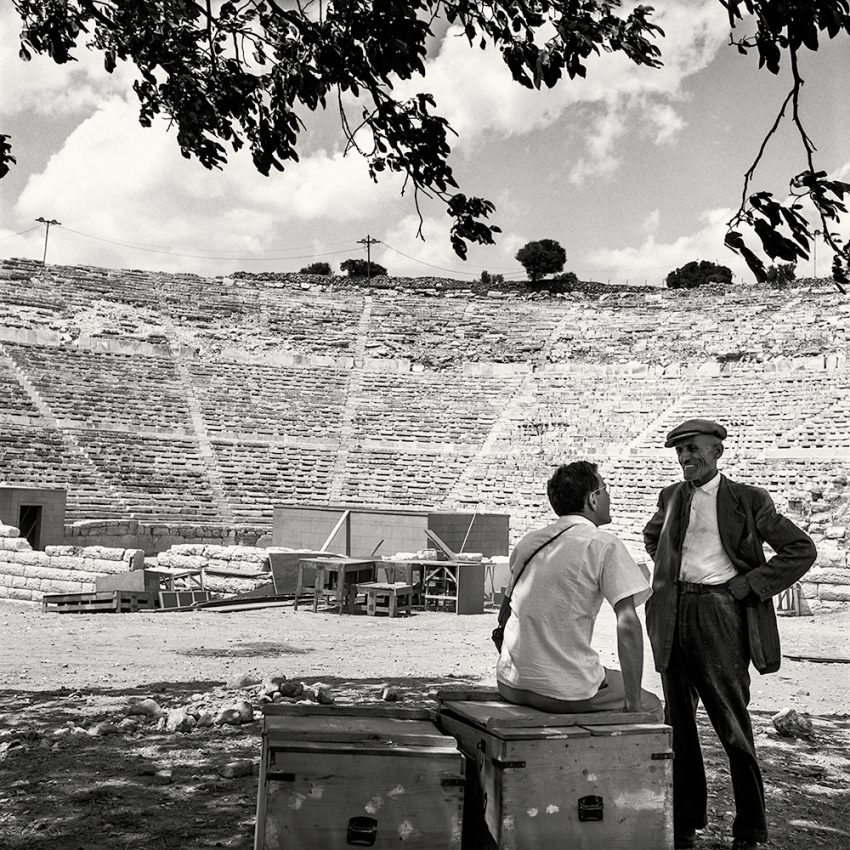 Nothing captures a Greece before the advent of mass tourism like Robert McCabe’s photographs of the country. McCabe travelled extensively through the Aegean between 1955 and 1957, capturing locals and pristine landscapes with his Rolleiflex. The result is a stunning collection of images depicting a Greece perhaps lost.

“When I first set foot in the Aegean in 1954 I found villages that had no electricity, running water, telecommunications or cars, while in many cases the only connection to the mainland by sea was with caiques,” says McCabe. “People lived in perfect harmony with the natural environment and were very conscious of resource management. Things changed dramatically with the advent of mass tourism.”

Capturing the islands over 60 years ago, McCabe’s photographs show women separating wheat by hand and girls in traditional dresses. Collected in a 248-page book presented by the Archaeological Society of Athens, McCabe’s photographs are a dramatic indication of the major transformation that parts of Greece have faced in the last 60 years. The photos illustrate how life on the Greek islands between the 1950s and 60s, when McCabe was shooting, was not that much different to the way it was thousands of years ago. Taken before the restoration and devoid of the consequences of mass tourism that has recently and dramatically altered the landscape of modern Greece, McCabe’s photographs are a historical artefact as well as a visual pleasure. 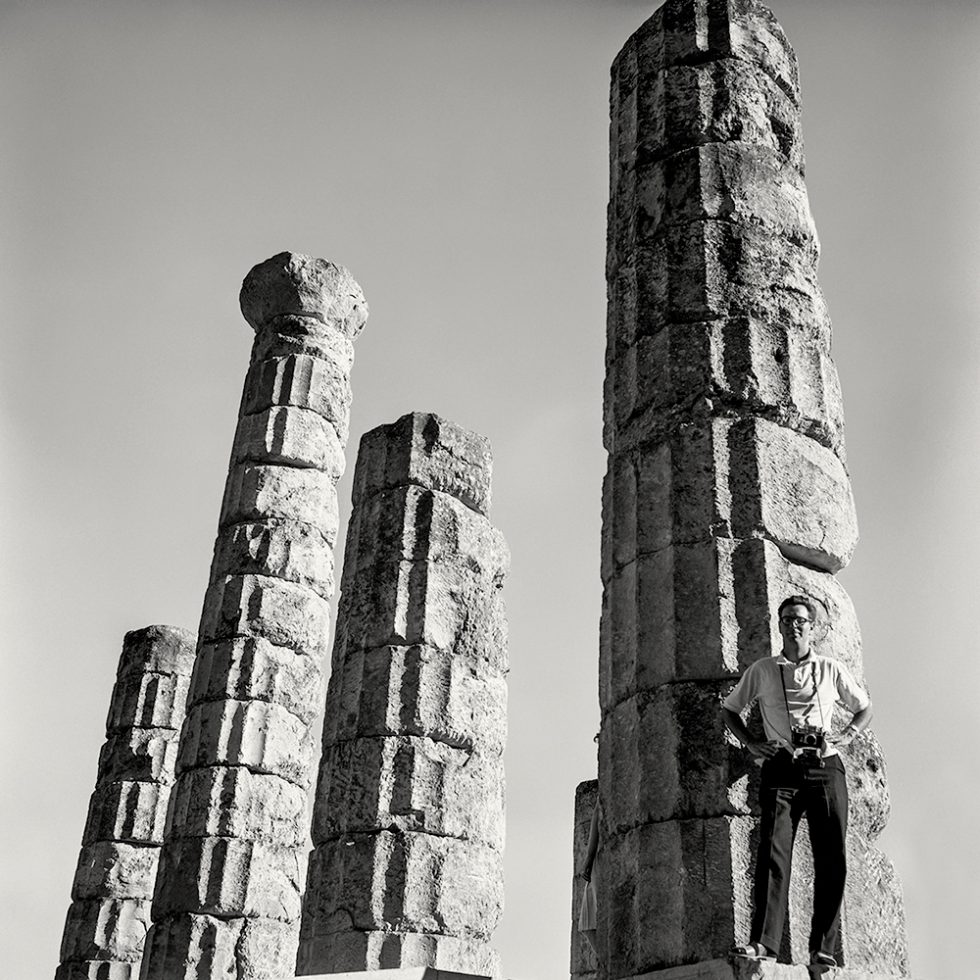 “For me, the most successful photographs represent a form of poetry… Just as a short poem can create a vivid emotional experience, so too can an image,” McCabe says. His photographs, arguably, do exactly that. Depicting islands immersed in their traditional culture and archaeological sites unchanged, his images are moving in their capacity to capture the pristine and often overlooked simplicity of humans living and working efficiently, in tune with their natural environment.

Part of his work and a lifetime of fascination with Greece is being celebrated by the Archaeological Society of Athens for their 180th anniversary in a book published by Kapon Editions. The publication is a collection of photographs taken in the 1950s of major Greek Archaeological sites taken by Robert McCabe during his first two visits to Greece in 1954 and 1955.

Robert McCabe Chronography: 180 years of the Archaeological Society of Athens, published by Kapon Editions, is priced at a discounted rate of €49.50. It is available online on kaponeditions.gr and at all leading bookstores in Greece.

Art on the Islands