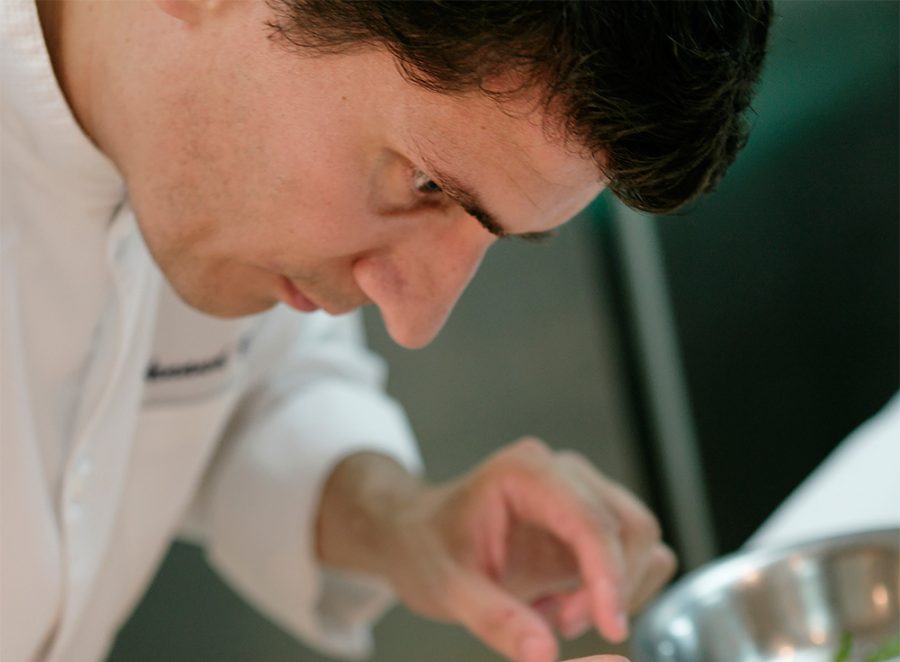 If any more proof were needed that Greece’s gastronomic scene is smoking hot right now, look no further than the return to Athens of celebrated ex-Spondi chef Arnaud Bignon.

Bignon has been lured away from London’s The Greenhouse restaurant to captain The Trestelis Group’s elite eateries that include his old stomping ground Spondi and Hytra. The award-winning French chef headed up The Greenhouse for six years during which time the Mayfair restaurant earned its second Michelin star.

Bignon can also lay claim to being one of the youngest ever chefs to earn twin Michelin stars at the age of just 32 while at the helm of Spondi.