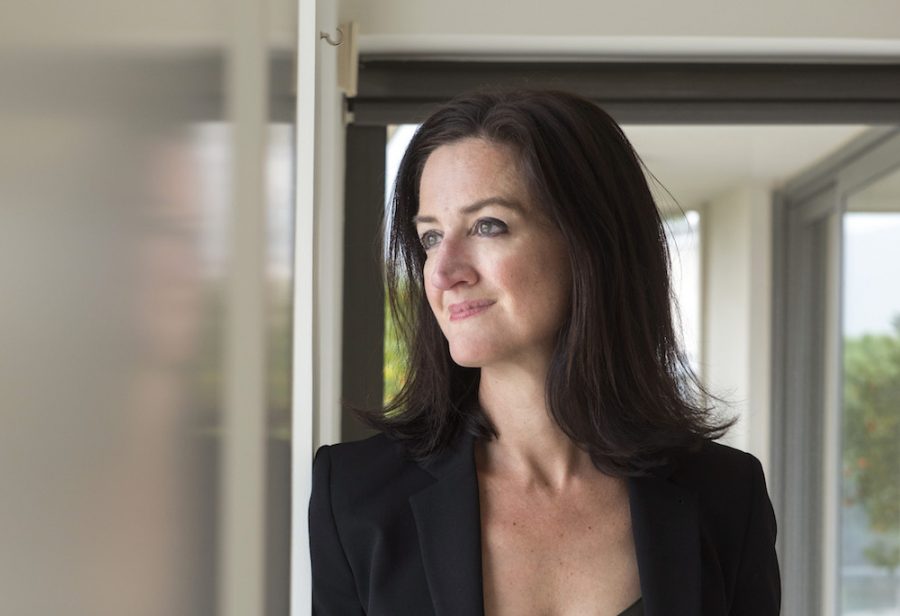 On the eve of International Women’s Day 2018, we introduce  the newly-minted Australian Ambassador to Greece, Ms. Kate Logan, who has previously held diplomatic postings in Paris, Colombo and Athens, and who joins this country’s growing ranks of female ambassadors.

Who has been your most influential female mentor in life?

I’ve been lucky to have had a number of female mentors. In Australia, there’s no shortage of strong female leaders: we have a female Foreign Minister, Defence Minister, Head of the Foreign Ministry, Chief Justice and lots of other senior women.  So I’ve taken my lead by choosing the traits I most admire in each of them. It’s with a little bit of pride that at gatherings of leaders around the world – usually male – I often see women sitting behind the Australian flag. It says a lot of really positive things about my country.

What particular strengths do female diplomats bring to the table in your opinion?

I think the strengths women bring are knowing diplomatic tradecraft, applying it astutely, having a strong sense of our national interest, building strong teams and networking effectively. These strengths aren’t exclusive to women, of course, but many women in the Australian foreign service possess them.

Which female historical (or mythological) Greek figure do you admire the most and why?

I studied classics and ancient Greek at university, which is part of the reason I applied to come to Athens on my first overseas posting over 20 years ago.  So there’s many women from Greek history and mythology that I admire a great deal. I’m not sure I can choose just one!

What does International Women’s Day mean to you?

It means an opportunity to talk about the role and contribution of women – to business, to diplomacy, to society, to politics. It’s to help show people that a country or an organization that doesn’t harness the perspectives, skills, insights and intelligence of 50 per cent of its population is never going to realise its full potential.

Which Australian staple can’t you live without? 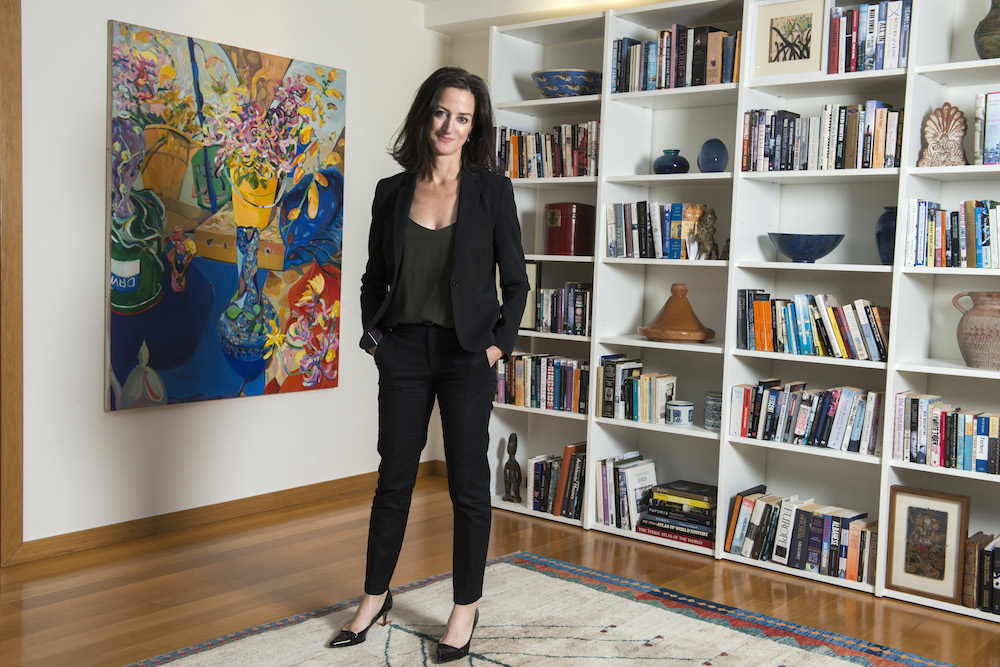 What is the most pressing issue on your agenda right now?

Australia and the European Union have agreed to negotiate a Free Trade Agreement and we are keen to launch those negotiations as soon as possible.  Reading the media this week, it’s obvious that there’s no more important time to send a signal about the economic power of open markets and liberalised free trade, when protectionist instincts are so evident in some other parts of the world.  An FTA is the next logical step for countries like Australia and Greece to strengthen our deep cultural and historical ties and increase the potential for jobs and growth in both our countries.

What lessons might Greek businesses learn from the Australian approach?

First I’d say that the Australian corporate sector can learn from Greek businesses, many of which have persevered through incredibly hard economic times, shown resilience and adapted to the changed environment.  Australia has experienced an unprecedented record of economic growth but Greece shows us that strong businesses can prevail when the going is tough. But what can Greek businesses learn from Australia?

There are many large and successful Australian companies and a lot of lessons we can draw from their success.  The one I’d highlight here, though, is the value of diversity – in staff, in leadership, in decision-making, in board membership – most particularly, gender diversity.  Lots of research – and indeed stock market valuations – now show clearly that companies with significant numbers of women in senior positions deliver stronger results and higher profits.

Women in the private sector have a major contribution to make, and those companies will be more sustainable, more successful, more profitable and better places to work.

What cultural affinities do you believe exist between Greece and Australia?

There are rich and deep cultural affinities. To start with, there’s a 600,000 strong Greek-speaking diaspora in Australia that forms a vibrant and highly-valued element of modern Australian society.  There’s also a very large community of Greek-Australians living in Greece.  We get on – we’re both easy-going people, prepared to give people a go, hardworking and we love life.  That’s a great basis on which to build deeper political and economic linkages and it makes my job a lot easier.

What is the best perk of being stationed in Greece?

It’s a huge honour and a privilege to serve as Ambassador in a country as interesting and relevant as Greece. 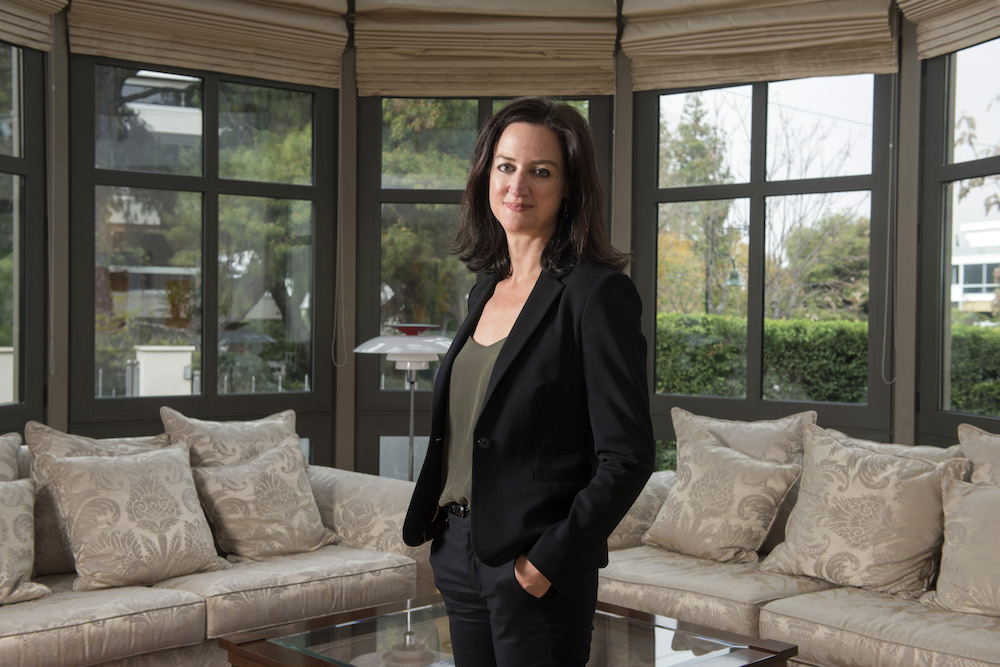 Daniel Egnéus: An Existentialist In Exile