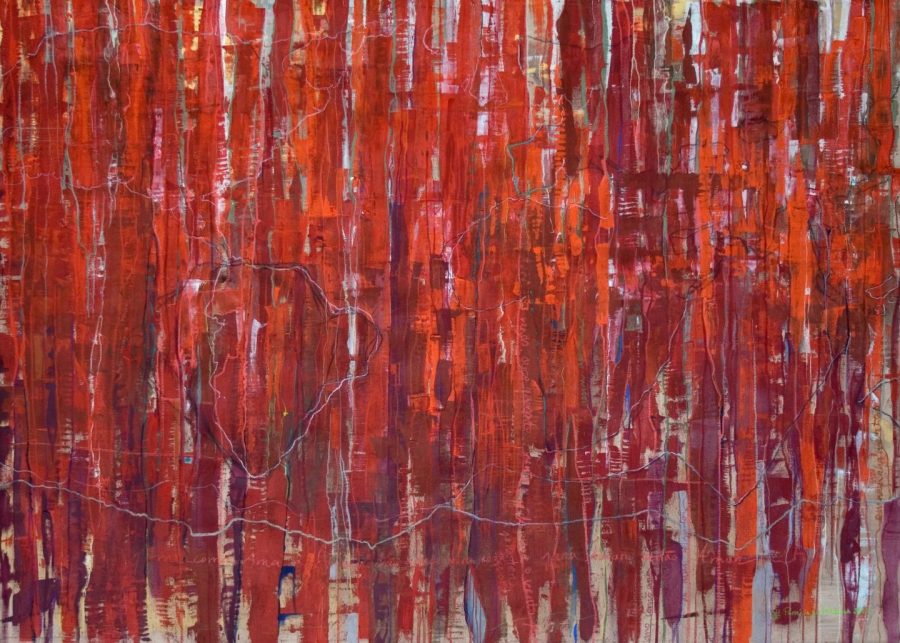 What: The known histories of the Portuguese world’s engagement with the Americas, and specially with Brazil, could fill thousands of volumes, enough to form a Library, minimally fair and true. OCEANO, OCEANOS presents works by two world renowned artists: Patrícia de Heredia, from Portugal, and Rodrigo de Castro, from Brazil.
The exhibition will be shown in Athens at “Casa do Brasil”. Their presented collective works address a question that remains at the core of that entanglement, even after five centuries:
Do the Seas, the Atlantic Ocean, unite or separate us? The answer seems clear, in light of Portugal’s immense legacy to Brazil and the culture that flourished south of the Equator. Evidence abounds that these are two nations united by blood, sensitivities and above all, an aesthetic that guides our national identities. Visitors to OCEANO, OCEANOS, at “Casa do Brasil” will be able to enjoy works of the highest calibre, created by two artists who sought to complement each other’s concepts, bringing visibility to how tightly we are culturally bound, not only by a common language but, foremost, by the sense of belonging to a same cultural chain.