Ney Matogrosso at Casa do Brazil

WHAT: One of Brazil’s most riveting and revolutionary singing icons – Ney Matogrosso – has been captured in a flamboyant new art collection by Greek artist Alkistis Michaelidou. The showcase, titled “Ney Matogrosso – A Primordial Revolutionary”, is part of Casa do Brasil, a series of cultural events hosted by the Embassy of Brazil in Athens. The emblematic singer (ranked by “Rolling Stone” magazine as the third most important Brazilian singers of all time) will himself attend the opening of the exhibition on April 18 at 7pm.

Through 33 of her works, Michaelidou offers the viewer a great chance to learn in depth the unrivalled charismatic personality of Ney, and his unusually extensive, diverse and original contributions to the arts world. In particular, Michaelidou admires Matogrosso’s challenging of clichés, conventions and the socially-correct behaviour of the genders, along with his life message: that of freedom, the acknowledgment of what someone really is, the simplicity and the truth that gives meaning to life and gives it substance.

WHERE: Casa do Brasil (House of Brazil) 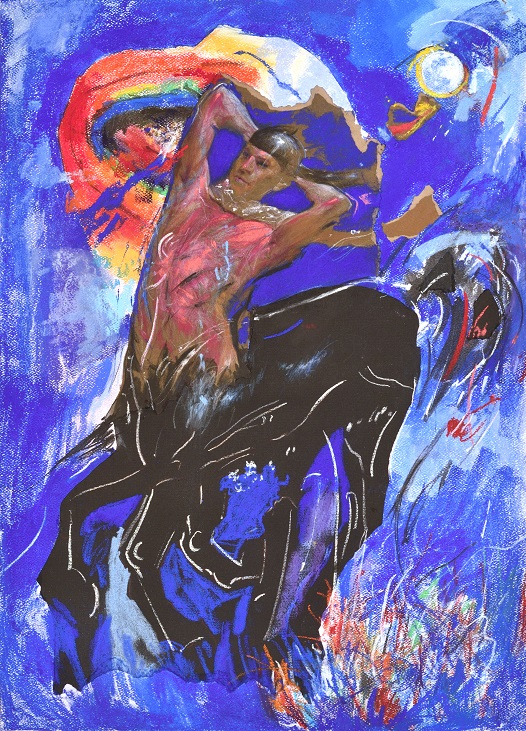