WHAT: Sound gets pushed to and beyond its limits at the OCC and around the city at this popular Athenian festival that’s not afraid to experiment.

Does it make sense to talk about borders in music? How can you fence in sound, a physical phenomenon that travels through solids, liquids and gases alike? Can we get to grips with something that’s in a state of constant flux, with what dominates the here and now?

Starting out with these questions, Borderline – now in its eighth year – invites us to surrender to the infinitude of sound and experience live music free of barriers and compartmentalization. Song and noise, composition and improvisation, live dj sets and sound installations, talks and other activities will abound in this quest to support experimentation, new collaborations and sonic quests of every sort.

Some events will be free entrance; while others will be ticketed (at 3-10 € per person).

WHERE: Various venues inside and outside the Onassis Cultural Centre. 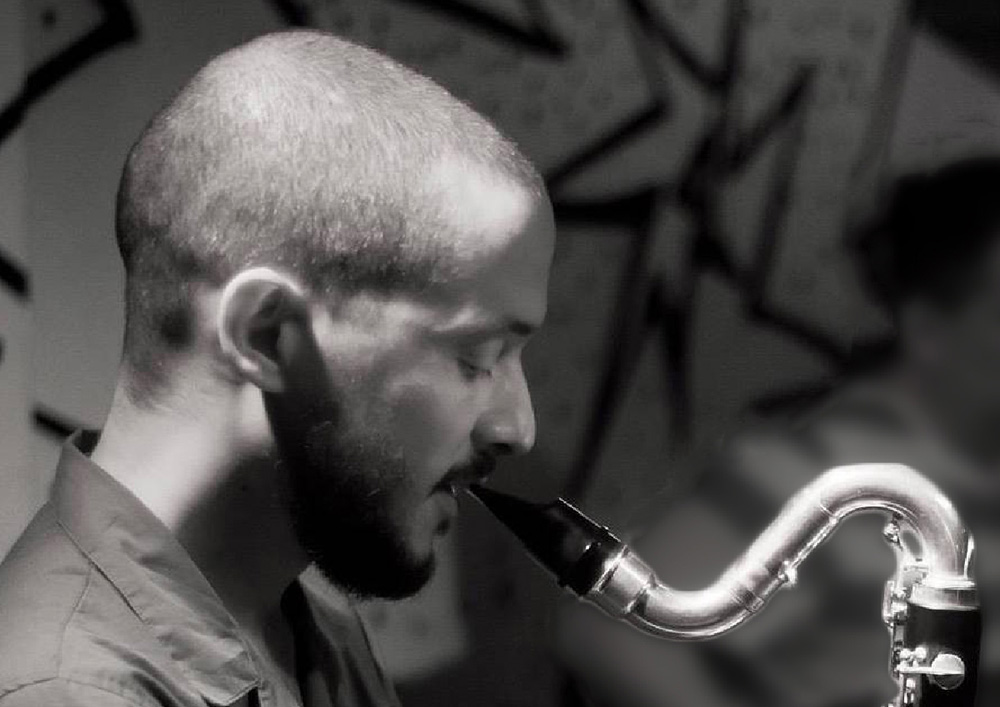 Echo and Narcissus by Μedea Electronique