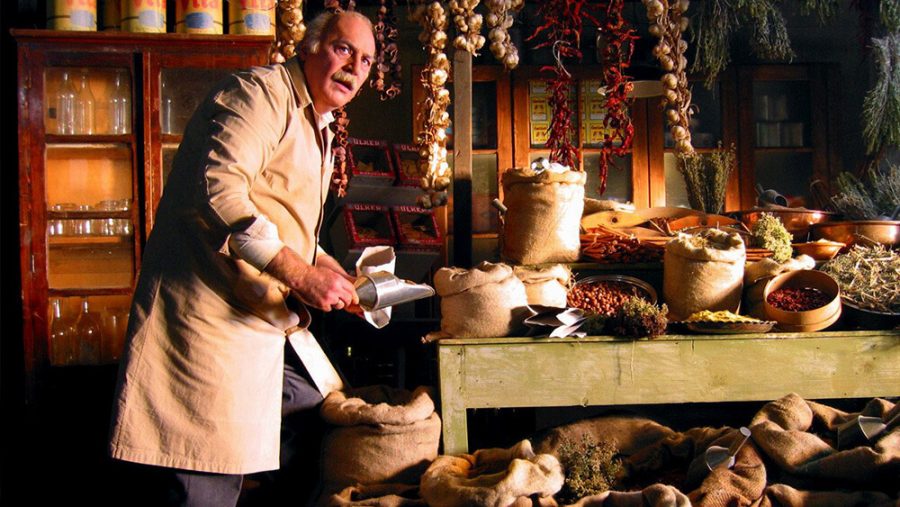 Corfiot resident and cross-culture explorer Richard Pine thinks laterally about the identity debate that has preoccupied much of Greece and suggests embracing a mindful middleway.

We should be celebrating much more, and stop feeling sorry for ourselves. Aristotle must take much of the blame for our current gloom. His idea, that “If it’s this, it can’t be that, and if it’s that, it isn’t this” created a whole philosophical system of binary oppositions, exclusionary cultures which emphasise “us” versus “them”. It has built tensions between Greece and Turkey, between Greece and Macedonia, and within Greece between right and left, rich and poor, country and city.

But difference need not be confrontational. Our big mistake in Greece today is to see everything in black and white, because no-one likes gray. But in a world of kaleidoscopic colour, you can find rainbows: LGBT, political coalitions, crossover music, languages, ethnicities. More and more, in our society, we’re discovering the possibilities within the spectrum.

We cannot ignore the economic crisis, or the nightmare of bureaucracy, or the lack of political leadership, or the bribery and corruption, because they won’t go away. We cannot deny that one of Greece’s most valuable assets, its young people, do go away – because there are so few prospects at home for intelligent, innovative, industrious graduates.

We cannot ignore the refugee crisis, but refugees should be seen not as a threat but as an opportunity. Like the “loan-words” in our vocabulary, they are thrust upon us by history and “progress”. Refugees bring new tastes, new ways of thinking about sunrise and sunset. But they are, in the best sense of the word, “loan-people” and without them we wouldn’t have such experiences as Tassos Boulmetis’ 2003 film “A Touch of Spice” (Πολιτικη Κουξινα), where one character says his cuisine “is made by people who left their dinner unfinished somewhere”. 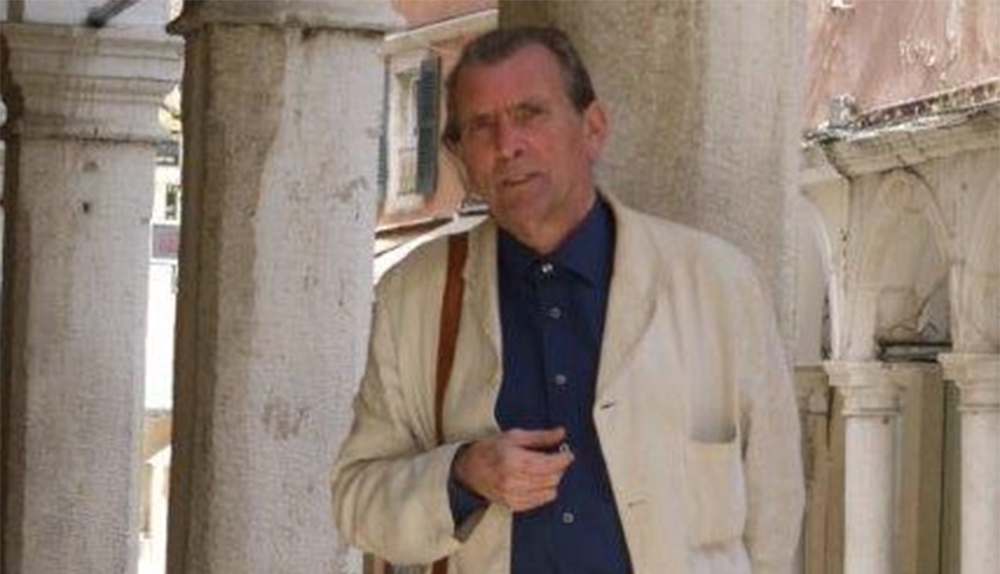 When, on the eve of EU membership, Constantinos Karamanlis proclaimed “Ανήκωμεν εις τήν Δύσιν” “We belong to the West”, he was placing a major question-mark over Greece’s future because it went to the heart of Greekness: at the crossroads of three continents, where does Greece belong? East and West are so deeply embedded in both history and culture, in intellect, poetry and landscape, that it is impossible to justify such a declaration. It calls for a personality change, a relocation of all those elements which constitute the complex nature of Greekness.  It put the Cerberus among the turtle-doves. Worst of all, it created an unnecessary opposition between traditional and modern. If you adhere to traditional values, you’re regarded as backward. If you want change, you’re called a traitor to Greekness.

I think it is a remarkable fact, and one to be respected and cherished, that one of the world’s greatest classical violinists, Leonidas Kavakos, comes from a family of Epirot traditional fiddlers, and is proud of it. He obviously doesn’t take the Aristotelian route because the traditional musicality is within him, fuelling his achievements on the international concert platform, but in a different way!

I thought of Kavakos when I encountered the work of Christopher King, whose new book, “Lament from Epirus” is a companion to the discs he has produced, rescuing archive recordings of Epirot music. As King explains, the tradition is still flourishing and is nourishing the region. If it can do so alongside new musical styles and if it can be subliminally present in the music-making of Leonidas Kavakos, we have a viable bridge between tradition and modernity. “Lament from Epirus” is not a threnody – it’s a challenge to all of us to respect what it stands for and to take it into our own lives. 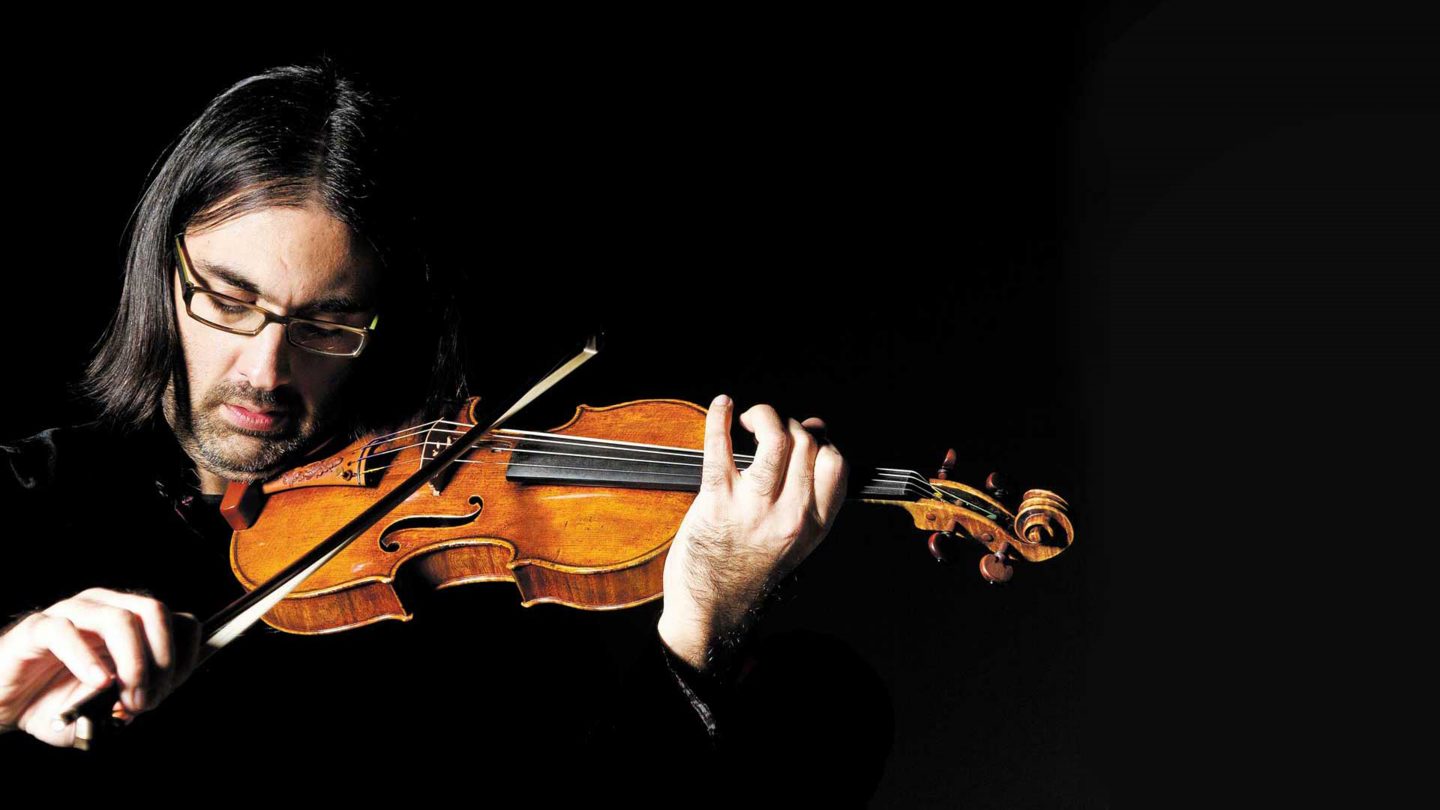 I come from Ireland, where there has been the same debate as in Greece: should we be sticking to what makes us ineffably Irish or Greek in language, music, literature, cuisines – in short, everything that makes up the culture of everyday life – or should we be striving to modernise, to become more like our European neighbours and leave behind this insistence on roots and ethnicity? Seventy years ago, Irish composers agonised over their responsibility to “Irishness” in music. Today, they have put that anxiety behind them, and become part of the cosmopolitan network, but are none the less Irish for that, and probably more secure in their Irishness.

I think of Greece’s history and I see much more than a simple tension between Greeks and Turks, between east and west. The knack, I think, is to regard today’s Greece not as a set of oppositions but as a palimpsest, layer upon layer of cultures, ideas, opinions, languages, stacked both horizontally and vertically. This way, it’s easier to resolve tensions. If you can’t reject what is unacceptable to you, then at least you can set it aside. You can live with difference, without feeling the need to beat the hell out of it.

I see layers of history, layers of languages and layers of cultures. We have classical Greek, we have katharevousa, we have demotic, but there are also Pontic Greek and Anatolian Greek, and languages that are not Greek at all. Where I live, in Corfu, the culture is heavily imbued with Italian vocabulary, cuisine and architecture.  In Greece generally, it would be a hard-bitten nationalist indeed who would deny the centrality of Turkish cultural and linguistic factors. 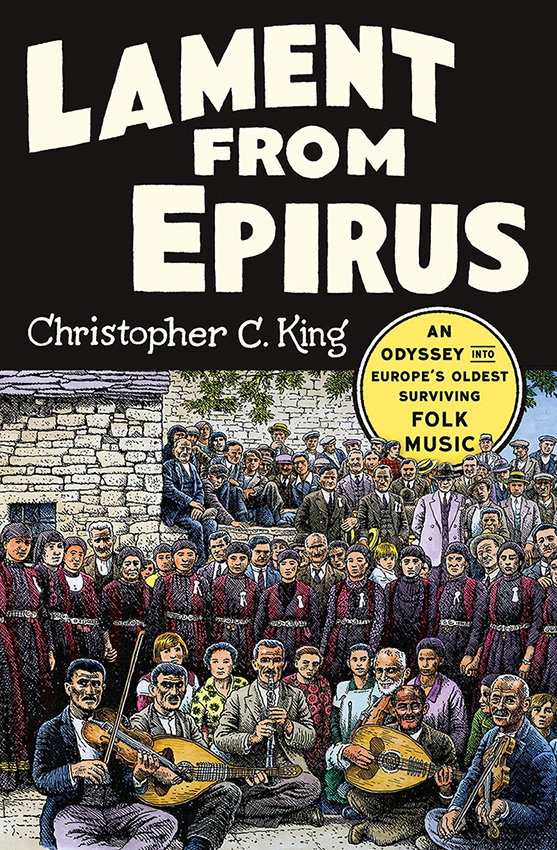 And in a world where geopolitics, multinational corporations and globalisation are facts of life, we have to accept – whether we like it or not – that Piraeus port is Chinese-owned, that the regional airports are now run by Germans, and that so much of the “family silver” will continue to be sold off. It happens to the best of families. You can’t turn defeat into victory, but you can snatch hope from the jaws of misery. If it hadn’t been for the appalling miscalculation that caused the Anatolian Catastrophe of 1922, we wouldn’t have the treasure of rembetika music. If it hadn’t been for the 400-year domination of the Ionian islands by Venice, we wouldn’t have wonderful dishes like pastitsada and we probably wouldn’t have Nikolas Mantzaros, Dionysios Solomos or the Greek national anthem.

Linear thinking is not only boring but leads too often to confrontation: you get your lines crossed with your neighbour’s, and end up head-butting each other. I like my culture curvy. Bending the ideas is not only more subtle, it’s more constructive. We need much more lateral thinking. In Athens I often eat sushi because my favourite taverna in the Plaka is full of Japanese tourists. How lateral is that?