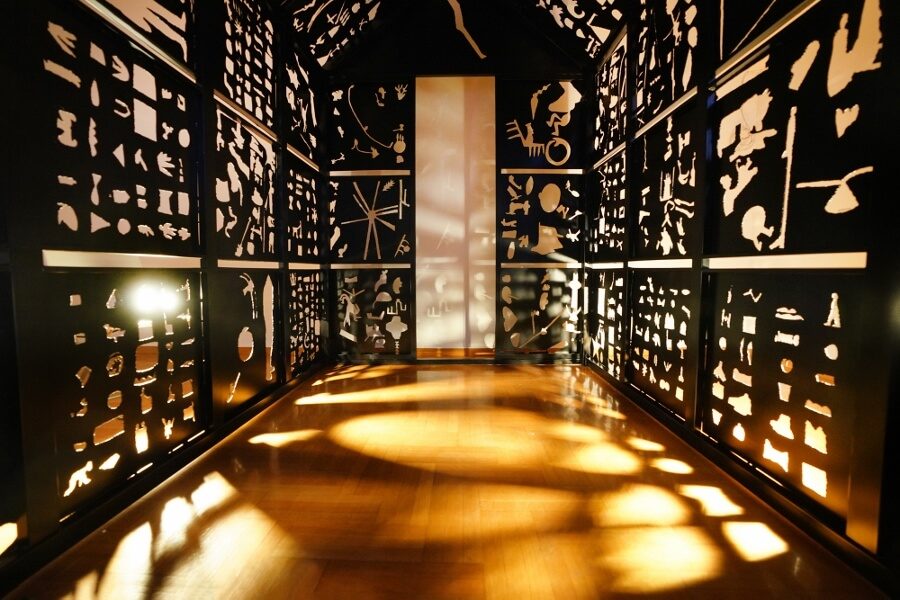 WHAT: Citronne Gallery inaugurates its new space in Athens with an exhibition dedicated to George Lappas, Mappemonde.

Art historian Tatiana Spinari-Pollalis inaugurates her Athenian gallery in Kolonaki, 12 years after the launch of her flagship Citronne Gallery on Poros. Housed in a landmark 1960’s building on Kolonaki’s bustling Patriarchou Ioakeim street, the gallery’s inaugural exhibition revisits George Lappas’ stunning presentation Mappemonde at the Sao Paulo Biennale ( later completed at Aperto, the initiative for young, upcoming talent at the 43rd Venice Biennale in 1988) . One of the most significant works of Greek post-war sculpture, George Lappas’ Mappemonde traces the map of the world as a sculptural narrative, drawing on personal experiences. A beautiful tribute to Lappas who passed away in 2017 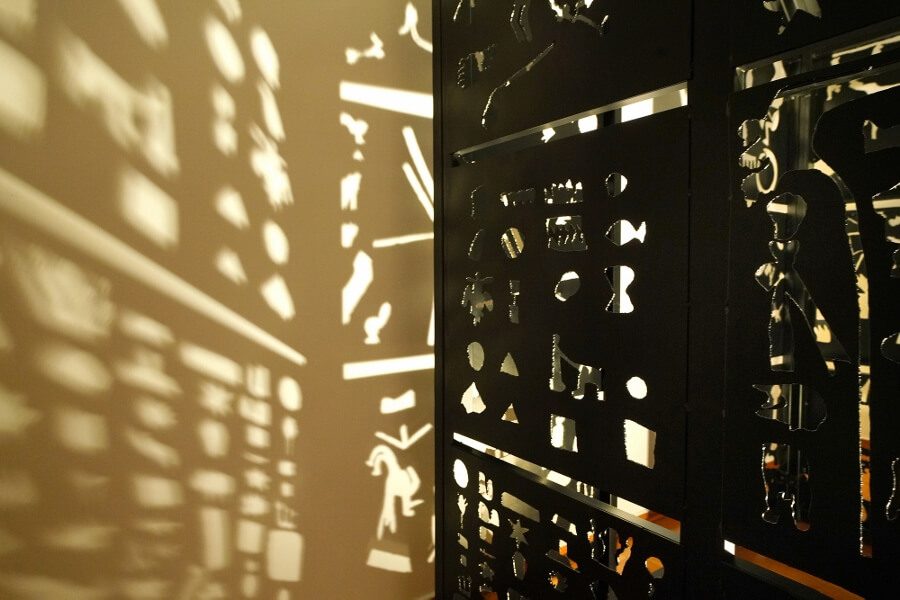